Pokemon Let's Go | How To Get Shiny Mewtwo - Dexerto
Pokemon

Pokemon Let’s Go | How To Get Shiny Mewtwo

Pokemon Let’s Go players are going crazy when it comes to shiny hunting! The rarest Pokemon to encounter is a shiny Mewtwo! We discuss how to get it in the quickest way possible…

Shiny hunting in Let’s Go has hit fever pitch and then there is no Pokemon more sought after than Mewtwo in its shiny form. Unlike the other 149 Pokemon though, catching a shiny Mewtwo is a different process.

Before we go into the best way to get a shiny Mewtwo, do not encounter it. It is imperative you save the game before battling it. If you don’t then unless you’re incredibly lucky you won’t be finding a shiny Mewtwo without replaying the game.

Mewtwo, the final “boss” Pokemon is located in Cerulean Cave. To access Cerulean Cave, Pokemon trainers will need to battle their way through the Kanto region and defeat the Elite Four. Then, and only then, will you be able to catch Mewtwo. 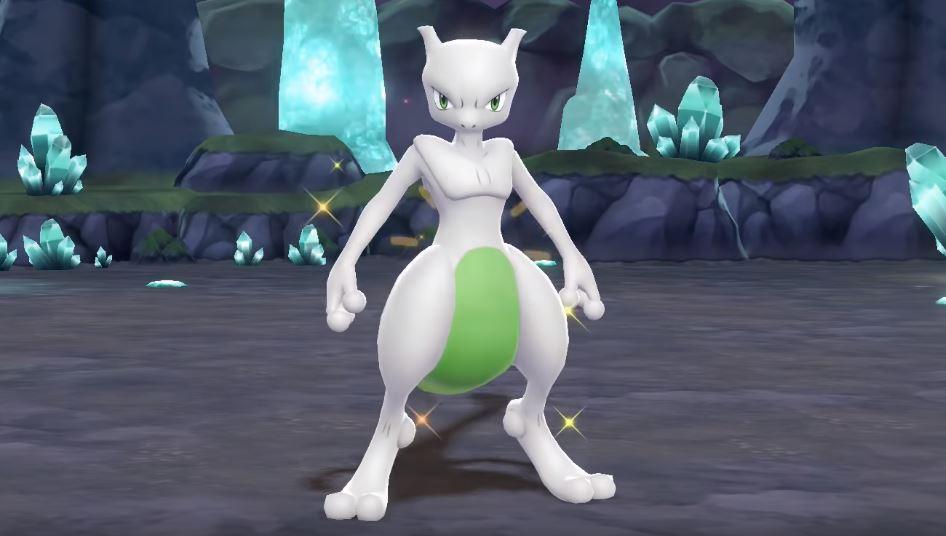 Mewtwo’s green body indicates it is the shiny version…

When you see Mewtwo make sure you save the game before the encounter. This is the only way to get multiple attempts at trying to encounter its shiny form.

Each time the game loads up, a random variation of Mewtwo is generated. Now, depending on whether you have the shiny charm, or even a catch combo, the odds of encountering Shiny Mewtwo vary between 1 in 4,096 and 1 in 293.

With other shiny Pokemon, the go to strategy is to search with a catch combo of 31+ and have a lure on, all whilst holding the shiny charm.

Mewtwo is different. As it is a fixed Pokemon and you are exploiting a save reset to do it, there are different rules to follow.

We now know a catch combo increases the odds of shiny Pokemon spawning. This remains true for finding Mewtwo.

However, the time required to get a 31 catch combo makes it not a worthwhile process. You are better off not utilising a catch combo as you can get more attempts to offset the worse odds. As a result when shiny Mewtwo hunting forget about catch combos!

Theoretically the lure also works differently to normal shiny hunting. A lure increases the spawn rate of Pokemon in the wild.

As Mewtwo is there irrespective of lures using a lure won’t make a difference. This is by no means confirmed however. Therefore, if you don’t mind wasting a lure, it can’t do any harm having one on.

The shiny charm is one factor that will make a difference. Some of you may be thinking you can’t have a shiny charm without completing the Pokedex, which of course Mewtwo is a part of.

This is where you can get creative. Transfer a Mewtwo from Pokemon Go and there you have it, a completed Pokedex. Obtain the shiny charm from the Game Director in Celadon City and you’re set. It makes a big difference. Assuming the lure is in fact redundant, then the odds go from 1 in 4,096 without a shiny charm to 1 in 1,365 with.

Maximising the odds and speed of finding a shiny can be complicated work. The easiest way to save time when shiny hunting is to simply turn off the cutscenes.

Upon multiple, even thousands, of resets, skipping the cutscenes in Pokemon Let’s Go can save a substantial amount of time. Doing so allows you to see whether a shiny has spawned far quicker.

All you need to do is go into the Pokemon Let’s Go settings and change “movie skipping” to on. 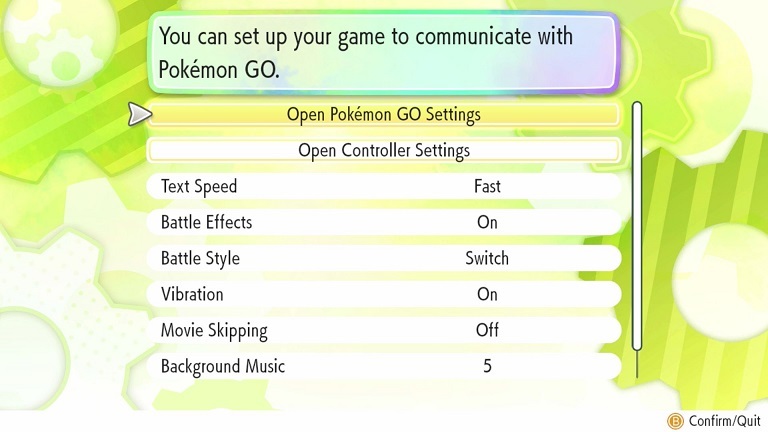 Read More: The exact odds of spawning a shiny Pokemon in Let’s Go!

There have been reports of 1000s of attempts without finding Shiny Mewtwo. There have also been instances where a shiny Mewtwo is found and the trainer fails to defeat it! Let us know your experiences by tweeting us on our Pokemon Let’s Go Twitter.