Trainers are gearing up for the Pokemon Go October Community Day which will be headlined by Trapinch and here’s everything you need to know about it.

The monthly event gives trainers the opportunity to catch a rare Pokemon for a relatively short period of time. Alongside the featured Pokemon are varying bonuses which provide an additional incentive to take part.

For some trainers, the most exciting part of the day will be the chance to catch a shiny variant of Trapinch. While its shiny form will remain rare, it will be a lot easier to find one during the event. You’ll need to show some persistence but if you stick with it for the duration, you should be able to find a few. 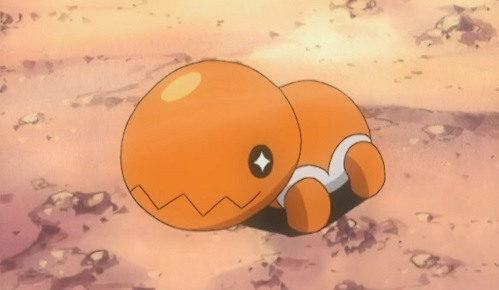 Those who have participated in previous community days will know that three-hour lures have become a staple of the events, and October will be no different.

The other bonus is 3x catch XP, so if you want to make progress through the Pokemon Go levels, take advantage of this bonus and catch as many species as possible.

After months of being rumored but missing out, Trapinch finally gets to headline a community day. The ground-type species is rarely seen in the game.

Community days are an excellent chance to add strong Pokemon to your team but unfortunately the innocent looking Trapinch won’t be one of them. Usually a headlining Pokemon’s final evolution will but Flygon is an exception. 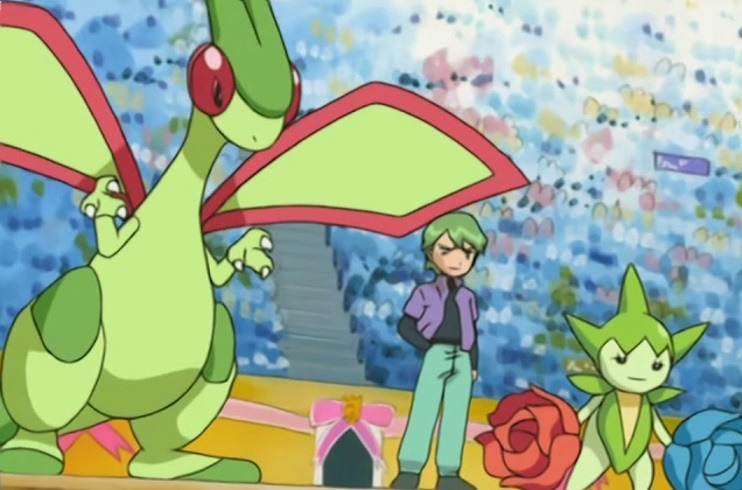 The dual ground and dragon-type (despite being called Flygon) isn’t a particularly strong battler in Pokemon Go.

Even with its exclusive move Earth Power, it still won’t compete with the likes of Groudon and Rhyperior as it has inferior base stats.

Exclusive moves are, as the name suggests, exclusive to a community day headliner. You will be able to obtain this move if you evolve Vibrava into Flygon within one hour after the community day ends (3pm local time).

We have some news that we know you’ll dig! Earth Power is the exclusive move for Trapinch #PokemonGOCommunityDay! Time to shake things up! pic.twitter.com/y293puZgEJ

Time and date of the October Community Day

The 22nd community day will take place on October 12. It will start at 11am and finish at 2pm local time, which is the same time and duration of last month.