It’s the news some Pokemon Go players have been desperate to hear — Niantic have announced a new system that will allow trainers to suggest new locations for PokeStops. Now, it has been confirmed it will be rolled out to a “subset” of players in the coming weeks.

That system is called Niantic Wayfarer which will be a browser based tool. It will be rolled out to “eligible Pokemon Go” players before the end of 2019.

What is Niantic Wayfarer?

This is significant because the only previous methods of attempting to get PokeStops approved was through Ingress or, for select users from some countries, Pokemon Go. Even within ‘PoGo’ trainers can only suggest new locations, with the editing and reviewing being left for Ingress players. 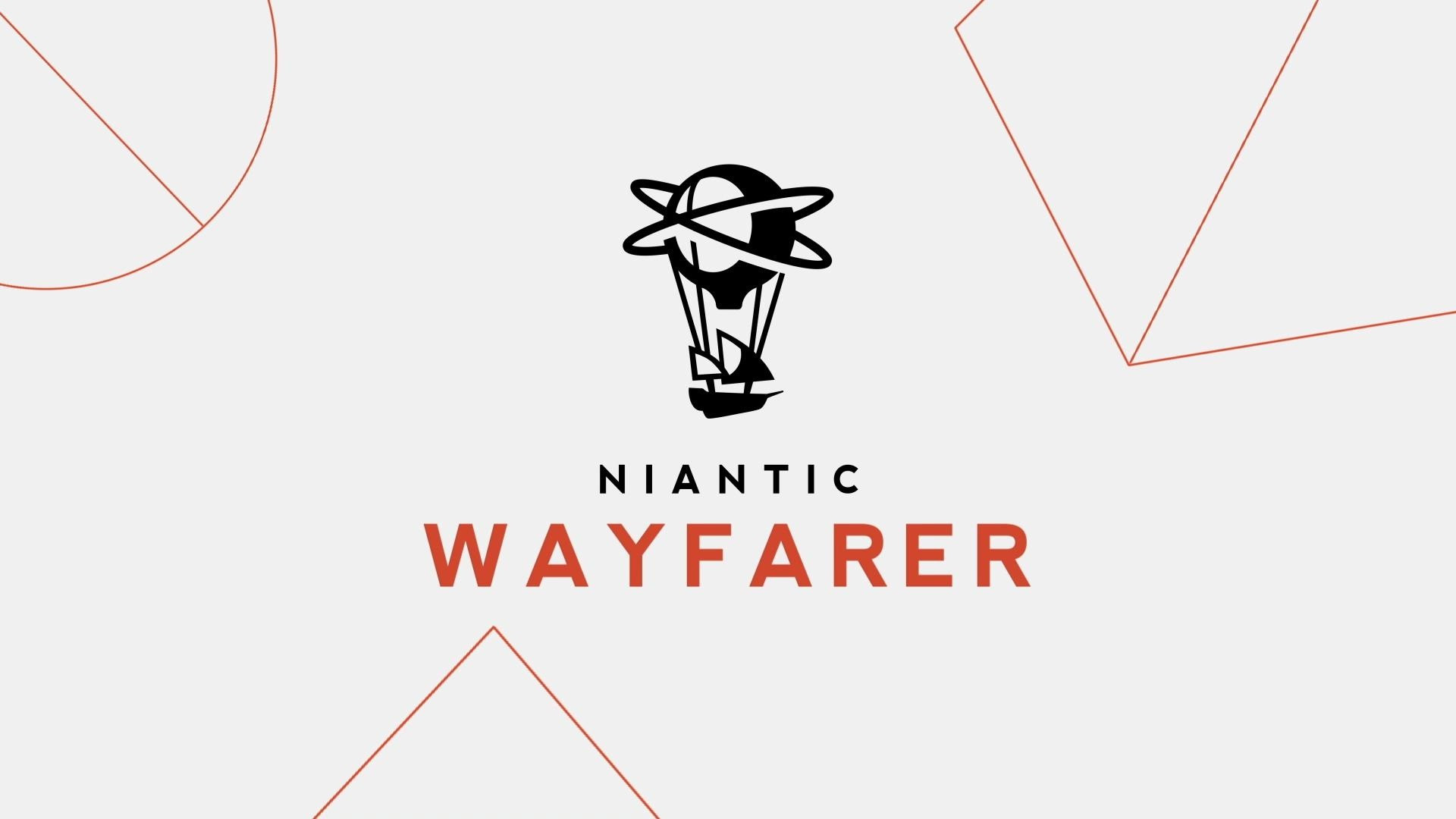 “As a Niantic Wayfinder, you’ll not only be nominating new Niantic Wayspots but also reviewing the nominations of others,” the introduction video says.

It is Niantic’s attempt to try and make Wayspots, more commonly known as PokeStops and Gyms to Pokemon Go players, highlight the positive and innate qualities of a place or community. “The goal is to inspire others to discover new places and things that they might not otherwise.”

It also appears Niantic are trying to remove and/or prevent inappropriate Wayspots from being added. Examples of what makes them ineligible include:

When reviewing suggested Wayspots, or PokeStop locations, you will need to check the information, whether there are any duplicates and finally give a rating of one to five stars for the following:

This news is particularly exciting for Pokemon Go players in rural areas as many have to travel several kilometers just to find a PokeStop, let alone a Gym! 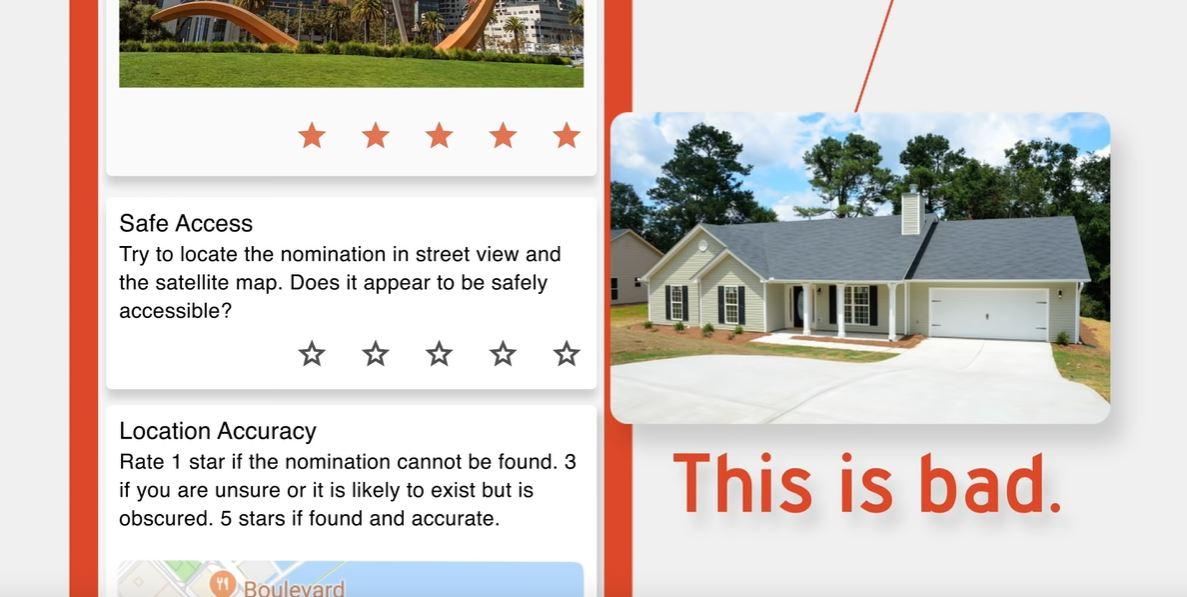 How this will affect the number of PokeStops going forward remains to be seen. However, some Reddit comments have highlighted a couple of potential flaws with the system.

Firstly, it is no secret that a lot of Pokemon Go players want PokeStops closer to their homes. This could either result in a lot of bogus nominations, in addition to a large amount of credible ones. The system may get backlogged early with there being more nominations than people reviewing them.

Then there is the review process itself. As Redditor Bdguyrty highlights how they think the new system will work: “Belief: This will help clear out some of terrible suggested PokeStops. Truth: Everyone’s going to approve everything because we just want more PokeStops.”

This may be true but Niantic may have a system in place to stop this with their own fake nominations. These bogus Waypoints would weed out players who aren’t reviewing them properly which would likely end up in a ban or permanent expulsion from the system.

Great news! :raised_hands:
We’re excited to announce that a limited number of Trainers will soon be able to review future PokéStops and Gyms through a platform called Niantic Wayfarer! Stay tuned for updates, as this portal is still in beta. :round_pushpin::world_map:️https://t.co/3jqVKxhhcy pic.twitter.com/HiybLnHhAM

Potential issues aside, Pokemon Go trainers will be looking forward to when Niantic Wayfarer goes live, which has now been confirmed to be in the coming weeks. “Over the coming weeks, Wayfarer will start rolling out to a subset of the player base. Stay tuned to our Niantic channels for additional updates on future rollouts and availability of this new tool,” the official Pokemon Go blog shared.