Pokemon Go might encourage trainers to get out and exercise but sometimes it can lead to incidents of trespassing.

Some of these occurrences, at least in the US, have lead to homeowners taking legal action against Niantic. The lawsuits in question originate from shortly after Pokemon Go was released in July 2016, and are only being settled now.

The plaintiffs case claims the popular mobile game encourages trainers to trespass on their land. However, while Niantic have agreed to settle the case for no less than $4 million, they have not accepted any blame or liability. 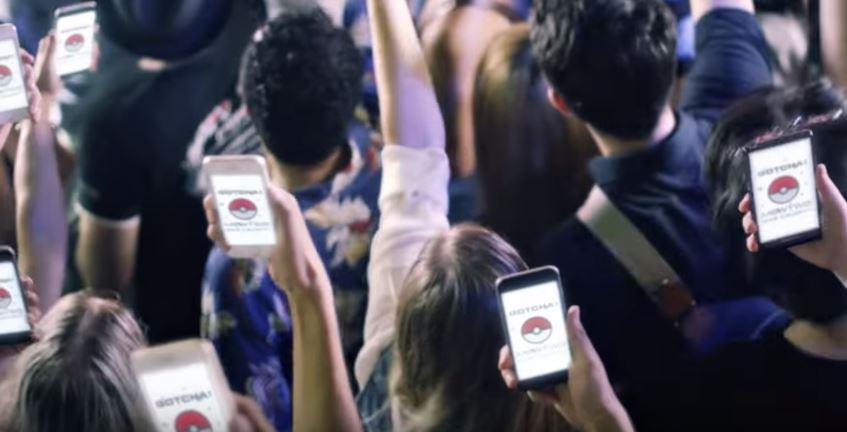 What’s more is that the vast majority of that $4 million will go to lawyers, and not the plaintiffs, who will only get $1,000. This was dropped from the original request of $2,500 after the judge presiding over the case believed this was too high.

An earlier report from the Hollywood Reporter stated that Niantic were willing to do the following:

I mean, it makes sense. If someone is bothered by people who are only there to play Pokémon go (i.e. on private property or things like that) they should be able to get that to stop. But it does suck for anyone using those stops respectfully

A more recent report from The Register claims Niantic “has agreed to set up a website and online reporting system for people annoyed by blundering gamers on their land and has said it will resolve 95 percent of complaints within 15 days.”

In addition to that, Niantic will remove PokeStops within 40 meters of residential family property and not place new ones close to them again. There will also be warnings added to the game to discourage trespassing and observe park business hours. Currently, the game says “Do not enter dangerous areas while playing Pokemon GO”.

Pokemon Go remains incredibly popular even three years after its release and Niantic will be hoping there won’t be any more lawsuits arising as a result of players going places that they shouldn’t be.