A number of celebrities have been posting Pokemon Go ‘ads’ on Twitter and it has, naturally, led to some interesting responses from trainers and fans of the game.

Keke Palmer, Tyra Banks and Carli Lloyd are the latest celebrities to post tweets about the ever popular mobile game.

These tweets, and those from other celebrities that have also posted Pokemon Go adverts, all have a photo of themselves with one of their supposed Pokemon alongside them. They also contain the hashtag “PokemonGO” and “ad”, making it clear they are indeed an advertisement. 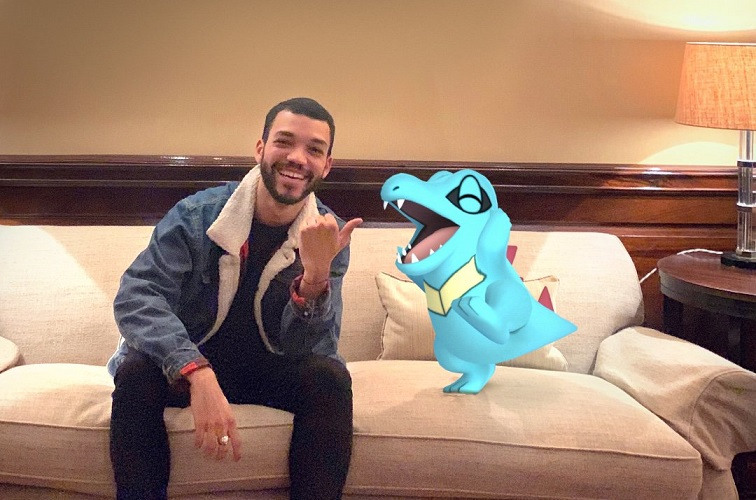 Unfortunately for Niantic, the developers of Pokemon Go, these adverts do not appear to be having the desired effect. They appear to be just too transparent for some trainers and this has resulted in some fans labeling them ‘cringeworthy’ and ‘insecure’.

She doesn’t play the game though, does she..

One Twitter user replied to Keke Palmer’s advert with: “She doesn’t play the game though, does she?”

Of course, there’s currently no evidence to support the theory that she does or doesn’t. However, ‘richardfoss19’ is clearly of the opinion that she most certainly does not!

Other fans seem to consider it disingenuous that celebrities who you wouldn’t usually associate with Pokemon Go are posting what they believe to be scripted tweets.

“Wow Tyra Banks tweeted about Pokemon Go! I’d better check out the game!” – no one ever

How about you guys stop paying for random celebrity endorsements and spend it on improving the game instead?

One player Tweeted: “’Wow Tyra Banks tweeted about Pokemon Go! I’d better check out the game!’ – no one ever. How about you guys stop paying for random celebrity endorsements and spend it on improving the game instead?”

This is a sentiment that is echoed throughout the replies, with fans questioning the logic of spending money on celebrities endorsements rather than additional development of the popular game.

Other replies shared various memes including one which just said “time to stop” in reference to the numerous ads already seen.

While some had fun with the adverts, others were more blunt in their response. “Who are you kidding with these ads?” asked one user. “None of these people play.”

Who are you kidding with these ads? None of these people play.

Why all the ads?

Some of you may be wondering why celebrities are using the #ad hashtag when they are promoting something. After all, within reason, surely they can tweet what they want, especially if its about a fun mobile game?

Well, not exactly. Back in 2018, the UK competition watchdog wrote to a number of celebrity ‘influencers’ telling them they should make any commissioned posts immediately clear.

According to the BBC, consumer protection regulations state that anyone should make it clear in editorial content at first sight if they have been paid or rewarded in some way. This is why the hashtag ad is always included.

It makes sense why Pokemon Go would like numerous celebrities endorsing their product — if celebrities are seen playing the game, then more players will potentially be encouraged to so themselves.

However, it doesn’t look like the trainers on Twitter are overly impressed with celebrities being paid (presumably) to promote Pokemon Go.