Multiple new features could be about to land in Pokemon Go, including Galar Region forms, fresh items, moves and more – if potentially leaked information is to be believed.

A brand new APK file has been released for the popular mobile game, 0.159.0 APK, and included in the update is a number of interesting additions to the game’s files.

Per a report from Pokemon Go Hub, data miners have uncovered a number of findings from the update which could be of interest to players of not only this game, but those looking forward to Pokemon Sword and Shield as well. 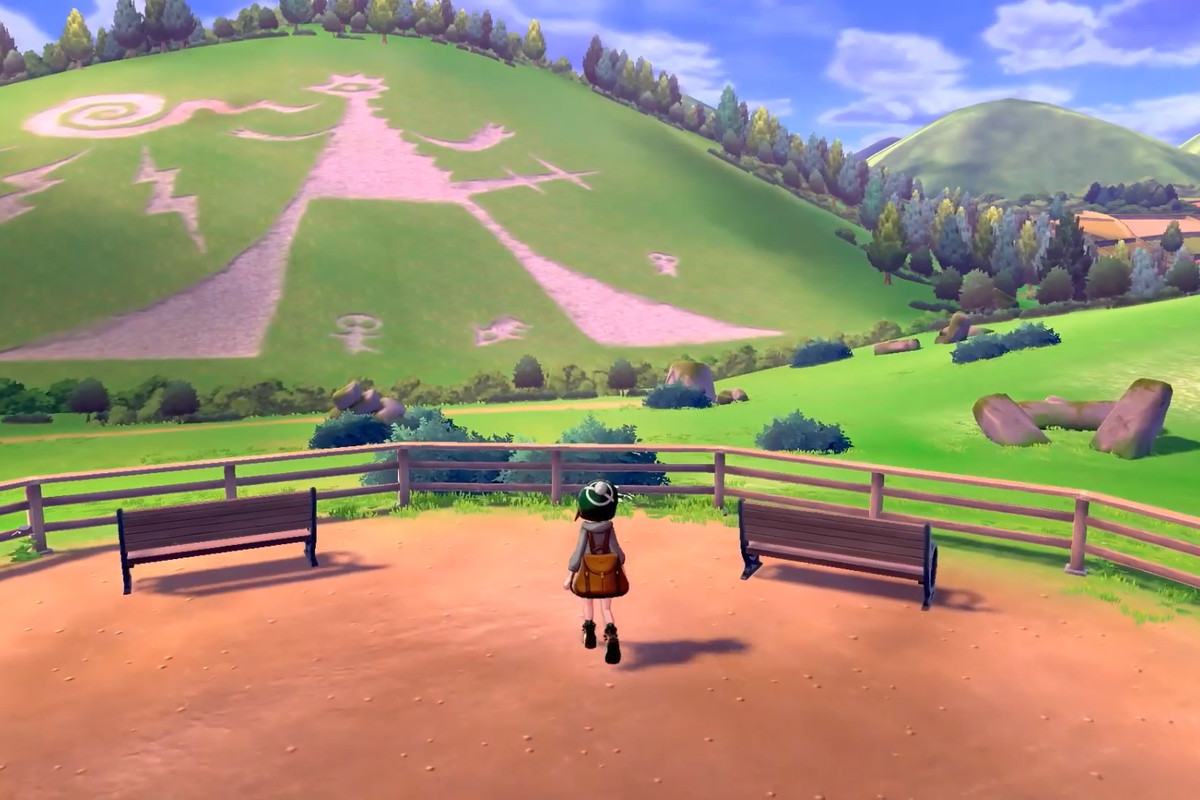 Those waiting for Pokemon Sword and Shield might not have to wait much longer to see Galar Region species in action.
[ad name=”article2″]

It only looks like a matter of time before parts of that new Gen 8 Pokedex start being made available to catch on our mobile devices, with three new forms being discovered in the files.

Files named WEEZING_GALARIAN, ZIGZAGOON_GALARIAN, and LINOONE_GALARIAN are reportedly included in the patch, meaning that they could arrive in due course. That’s not all, though, as data miners have apparently also found evidence to support the potential addition of the following features. 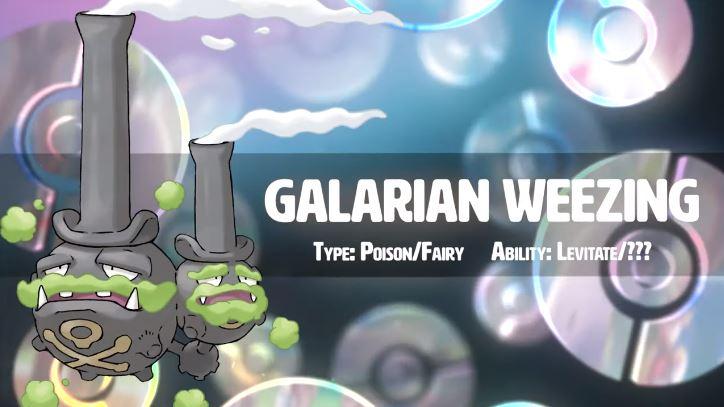 Galarian Weezing could soon be in Pokemon Go.
[ad name=”article3″]

The second part of the leak, in terms of notable additions to the game files, include a whole host of new Team Rocket content – including new characters for Pokemon Go, new Rocket radar, quests and even new moves for species to learn. 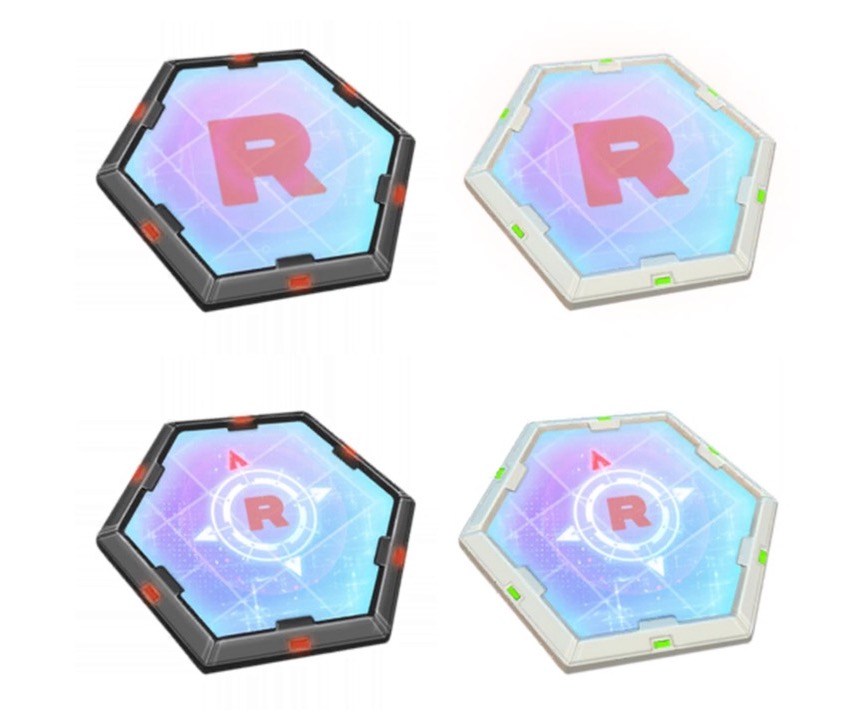 As for the accuracy of this leak, it’s difficult to say how many – if any – of these features will certainly be added to Pokemon Go in due course.

Just like any potential leak, there’s always a chance, even if it’s solid information, that the developers will change their plans for the release of content anyway. Until the contents of this report have been confirmed by Niantic, it’s best to take it with a pinch of salt.

Team Rocket have already invaded Pokemon Go once before, but are they planning to upgrade their operations soon? We’ll have to wait and see.