Pokemon Go Trainer Battles are about to get competitive - Dexerto
Pokemon

Pokemon Go Trainer Battles are about to get competitive

Niantic have announced that Pokemon Go will be building on the Trainer Battles mode with a new feature called Go Battle League.

As the name suggests the new mode will add more competition to PvP battles. Trainers will be able to battle fellow Pokemon Go trainers through an online matchmaking system.

The results of these battles will be recorded and will contribute to a player’s ranking. Presumably there will be several tiers in which trainers compete, which should allow you to try and finally become a true master of Pokemon Go. 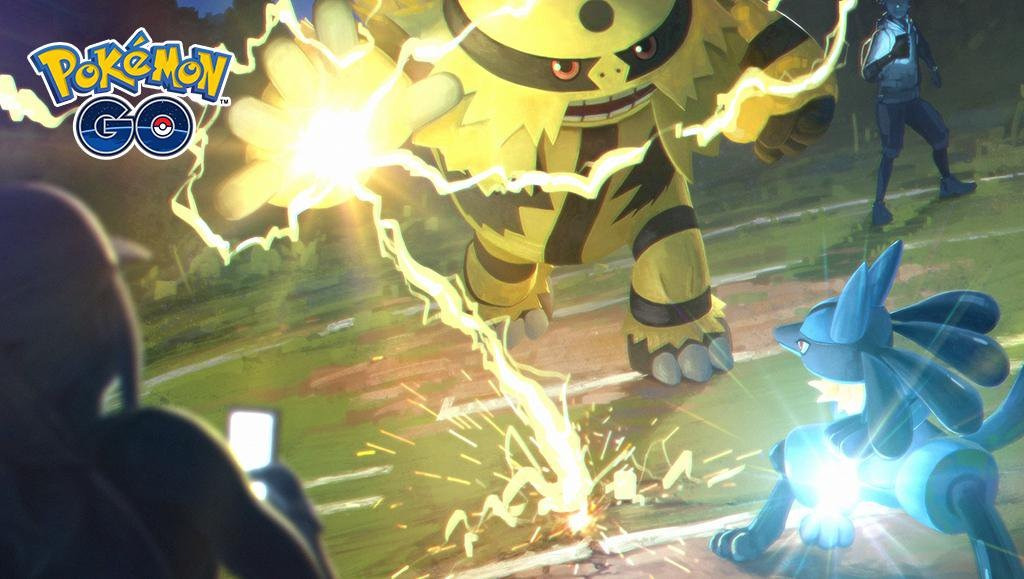 Go Battle League has been tentatively announced for early 2020 with more details expected to come soon. The Pokemon Go live post states: “We hope this feature will make the Pokemon Go battling experience more competitive and accessible to more Trainers.”

There are two core concepts to Pokemon games: catching Pokemon and battling them. Ever since Pokemon Go was introduced in the summer of 2016, the game’s core premise has been about completing the ever growing Pokedex.

It took more than two years for battling between trainers to be added, eventually coming in December 2018. Even when it did finally arrive though, it lacked purpose.

XP and rewards could be gained from either battling Team Leaders or other trainers but the competitive element was missing. The skill required to win battles was, and is limited, meaning trainers have never fully embraced the mode.

Are you a #GOBattle champion among your group of friends, Trainer? How about compared to the rest of the world? :thinking_face::earth_americas:
:trophy: The time to prove yourself is coming. :trophy:
GO Battle League
Coming soon in early 2020https://t.co/SBCWnDAvak pic.twitter.com/YYfJKC1vgB

However, the announcement of Go Battle League will hopefully change all that. Catching Pokemon will likely remain the main part of Pokemon Go with a total of eight generations worth of species to capture. As of writing the rollout of Gen 5 species has only just begun, so there is still plenty more to come.

Could Pokemon Go finally become a competitive battling game, though? Trainers at the moment compete on how many 100 IV and shiny Pokemon they have — that could change next year!