The Pokemon Go November Community Day is upon us and to the surprise of nobody it will be headlined by Chimchar.

The monthly Pokemon Go event curiously falls just a day after the release of Pokemon Sword and Shield. Will the allure of the Gen 4 fire-starter be enough to get trainers to take a break from exploring the Galar region — we’ll have to wait and see.

Chimchar headlining the day was easily predicted due to Pokemon Go’s pattern in deciding headliners, which is becoming increasingly known. Odd months have been exclusively headlined by starter Pokemon, in ascending generation order. 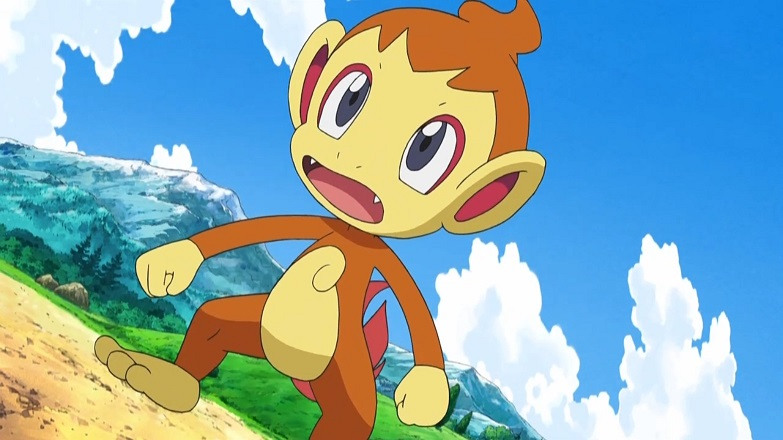 For example, Bulbasaur is 001, Charmander 004, and Squirtle 007 — and that is the order Niantic stuck too. It also coincides with the order of grass, fire, and then water but as all starter Pokemon to date have this same order, this point is redundant.

The only exception to this was January in 2018 which saw Pikachu headline the event. Even so, it could be argued that the face of Pokemon is in itself a semi-starter of sorts because of Pokemon Yellow.

With Turtwig headlining in September, it was seemingly all but certain Chimchar would follow. Niantic didn’t deviate from that pattern.

When is the November Community Day?

The date of the November Community Day is November 16, today. It will start at 11am in your local timezone and finish at 2pm — the same as the September and October event. 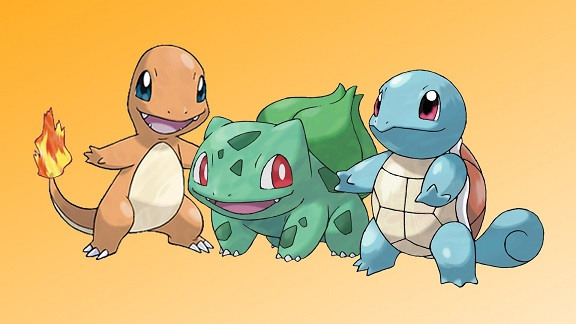 The pattern for starter Pokemon in community days has been clear…

What are the bonuses?

Of course, the ever present three-hour lures will be part of the event — after all, they have been present for all but one so far.

To the delight of many trainers, the second bonus is quarter egg hatching distance, which as the name suggests, means eggs will require a quarter of the distance to hatch. So, get your eggs ready for that three-hour period, trainers, and make the most of it.

The exclusive move for the penultimate community day of 2019 will be Blast Burn, Pokemon Go confirmed. Evolve Monferno up to one-hour after the community day ends to make Inferno learn this powerful move.