This year’s Pokemon Day is shaping up to be one of the biggest ever. Niantic have confirmed there were be a Pokemon Go event to celebrate.

Unsurprisingly Niantic have announced that there will be a Pokemon Go event to commemorate the 23rd birthday of Pokemon.

Pokemon Day marks the anniversary of the first ever Pokemon games being released. On February 27, 1996, Pokemon Red and Green were released in Japan.

23 years later, we have one of the biggest game franchises of all time, which continues to go from strength to strength.

The two day event will run from February 26, 1pm PST to February 28, 1pm PST. That’s 4pm EST and 9pm GMT. Naturally the entirety of Pokemon Day itself will fall within this time period.

Fittingly, the event is built around the Kanto region and the Pokemon within. Specifically the event features are as follows:

The Pokemon Day event will run alongside the month long Shiny Meltan event and Palkia’s inclusion in raid battles. 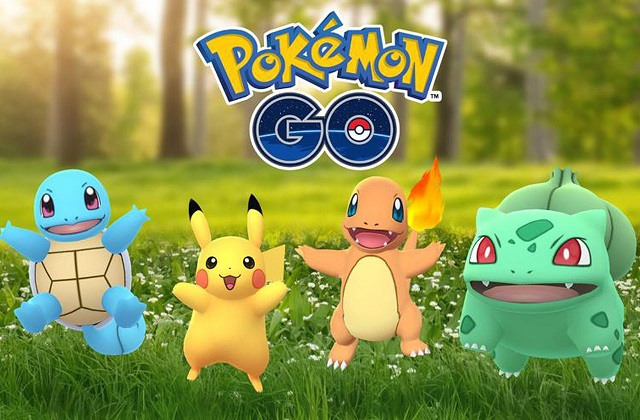 The Kanto region, and its Pokemon, were introduced 23 years ago!

This special Pokemon Go event might be an afterthought, as it is widely expected this year’s Pokemon Day will mark the announcement of the latest Pokemon game.

The game, which is yet to be officially named, will be available on the Nintendo Switch in late 2019. Assuming Pokemon Day is indeed when it’s announced (it almost certainly is) then it will also be the announcement of Gen 8, the first new generation since Gen 7 first appeared in Pokemon Sun and Moon.