New Pokemon Game Announcement All but Confirmed for Pokemon Day

The announcement of the new 2019 Pokemon RPG game for the Nintendo Switch is expected to be imminent. The annual Pokemon Day is on February 27 and a Pokemon Direct has been confirmed.

Ever since the hype for Pokemon Let’s Go died down, Pokemon trainers have been eagerly anticipating news for the next Pokemon game. Here is what has been confirmed so far:

These are all the details you’re getting…until tomorrow. 😉

Back in June of 2018, CEO of the Pokemon Company, Tsunekazu Ishihara gave some insights into the Pokemon 2019 game saying, “The new title coming out in the second half of 2019 will be a completely different game. It is not an entry game, but a game that we want longtime fans of the Pokemon series to look forward to.“

He went on to say: “We want to make Pokemon fans say ‘this is what I’ve been waiting for’ by delivering a brand new product packed with gameplay elements and plenty of new Pokemon to encounter.” Based on this it sounds like the new 2019 Pokemon game will appease those who thought Pokemon Let’s Go was too basic.

Pokemon fans were hoping the yearly Nintendo Direct (held on February 13) would provide some information about the next Pokemon game. Those fans were disappointed as the event didn’t mention Pokemon.

However, with Pokemon Day, the annual celebration that marks the original release of the Pokemon Red and Green games in Japan, right around the corner, it would make sense if the news was being held until then. 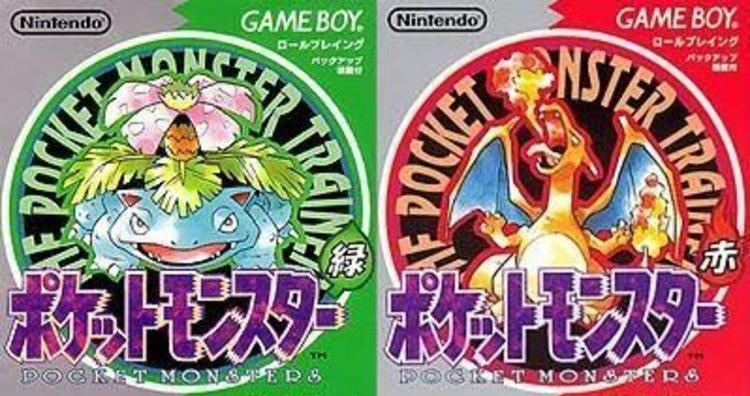 Pokemon Red and Green were the first ever released Pokemon games… on February 27, 1996

Consequently, bookmark February 26. As Japan are several hours ahead of North America and Europe, their Pokemon Day will start before.

New evidence has emerged that a special new game announcement on Pokemon Day is coming. The official Pokemon Twitter account has been doing a feature video of all regions from Pokemon games.

These have been in chronological order from release. For example, Kanto was first, followed by Johto and so on. Moreover, the scheduling aligns so a would be new region would fall on Pokemon Day!

Update: As of February 26, a Gen 8 reveal still aligns with Pokemon Day. The latest region to be tweeted about was Kalos which leaves just Alola and just perhaps another!

This could be a big week for the Pokemon franchise. For the latest news and rumors follow our Pokemon Twitter page.