It feels like Pokemon Go has already been around forever but its 3rd birthday is already approaching – and to celebrate Niantic are holding a special event which of course includes numerous in-game bonuses.

Bonuses are already live in Pokemon Go and they range from shiny Pokemon, special avatar items, special research items, raid bonuses, discounts and the return of a familiar Pikachu.

You can encounter Pikachu wearing his party hat when you take a GO Snapshot photo. Much like similar bonuses in past events, you can only encounter this special Pikachu once per day. 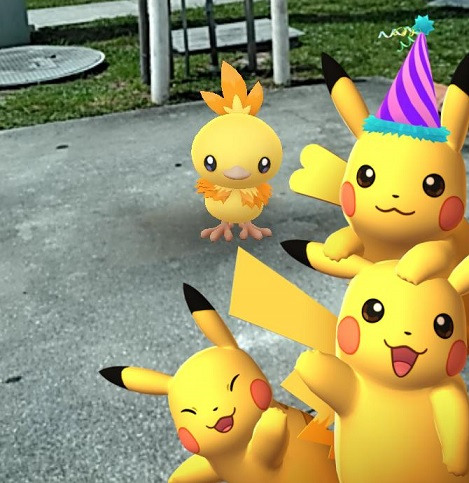 That’s not all though, if you’re lucky you might find Pichu wearing a party hat when hatching a 7km egg.

The following Alolan Pokemon and their respective evolved forms can all be found in their shiny form:

Shiny Alolan Raichu has been available in raids previous to this event.

These Pokemon are already available but Niantic didn’t list a time when their appearances would stop. 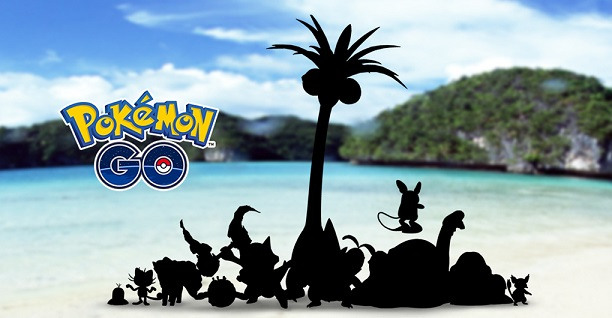 Even some of the more committed Pokemon Go trainers go through periods where they want a break from the game – others may have taken an extended break. Regardless, the new Jump-Start research will allow trainers who have been absent for a while to jump straight back into the game and catch up with some generous rewards.

For players Level 10 or higher there is new special research quest which requires completing relatively easy tasks such as making a new friend and hatching an egg. Upon completion of all six stages you will earn at least 60,000 stardust and 405,000 XP.

Elsewhere, and while the details weren’t specified exactly, you will be able to take down raid bosses faster during the event, earning extra Premier Balls to capture them in the process.

That’s quite the set of bonuses to celebrate Pokemon Go’s 3rd birthday – imagine the celebration events for its 5th anniversary!