Pokemon Go’s latest addition to their special research tasks means trainers who haven’t played the game in a while, can jump straight back into the action, catching up on stardust, XP and encountering some rare Pokemon as rewards along the way. Of course, regular players can also complete it too for a welcomed boost.

Other special research quests, such as “A Mythical Discovery” and “Let’s GO, Meltan”, result in a special encounter with Mew and Meltan respectively. However, the Jump-Start Research quest works a little differently and acts as a way to quickly climb through the ranks – therefore negating a final special encounter. 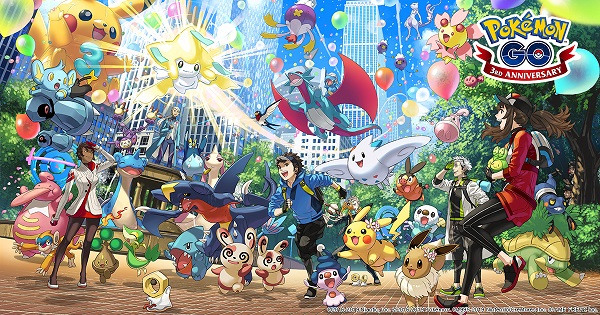 The tasks are broken down into six stages. These tasks and subsequent rewards are as follows:

Pokemon Go trainers have become confused with one particular quest though. In stage one of the Jump-Start Research quests, the first task simply states quest_new_friends_singular.

Don’t worry, you’re right to think the task doesn’t make sense. The task name appears to be mistakenly put as the string code as opposed to the display name. The actual task should read “Make a new friend”. This issue can be solved in most cases by closing and restarting the app.

Trainers have until September 2 to start the quest which is when Pokemon Go’s third anniversary event concludes.