Pokemon Sword and Shield‘s Galar Region offers a whole host of different locations in which specific species can be found and if you’re looking for Galarian Weezing’s spawn locations, you’ve come to the right place.

The complete set of eighth-generation PokeDex was revealed on November 15 with the release of Game Freak’s brand new video games, with some players picking up Shield and others opting for Sword.

While some Pokemon are only available to catch exclusively on one, or the other, of those two titles, good news for fans is that you can grab yourself Weezing’s brand new form on both of them – if you know where to look.

Many of Pokemon Sword & Shield’s strongest offerings can be found in the Wild Area, but can you encounter Weezing there?

Where to find Galarian Weezing

Weezing, as many players will already be aware, is one of the original 151 Pokemon that kicked things off for the franchise back in 1995. But, in the Galar Region, it looks very different indeed.

Adapting to its new surroundings, what used to be solely a poison-type is now actually a cross between poison and fairy. Yet, fairy isn’t really the word many would use to describe the way it looks, as its Galarian form appears to resemble something like a chimney or bong this time around.

The best place to catch yourself a Galarian Weezing is deep into the Slumbering Weald point of interest, where its overworld rarity is 50%. Aside from that, the chances of finding one of these somewhere else is much slimmer. 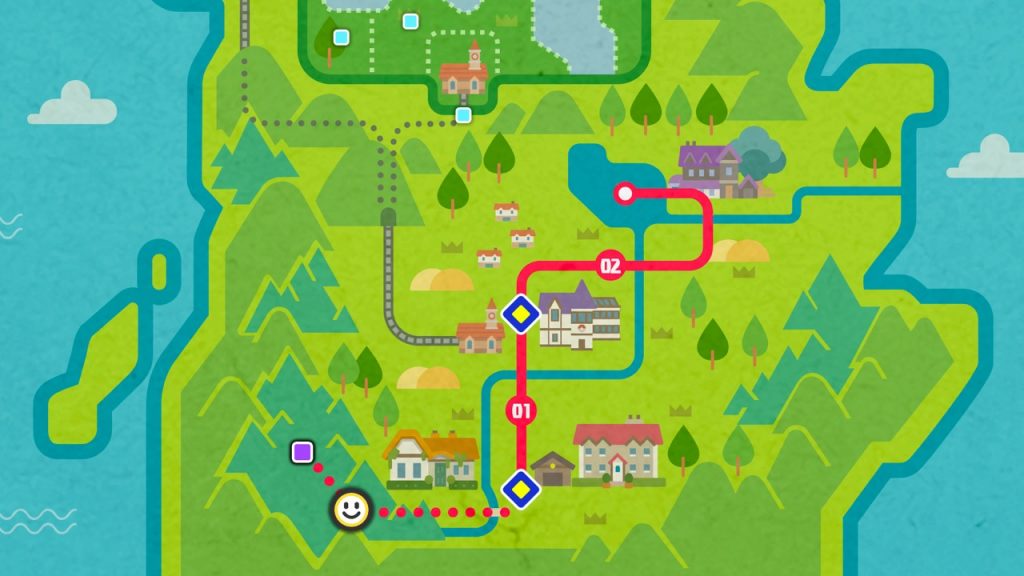 Slumbering Weald is a forest found to the south in the Galar Region – home to many Galarian Weezings.

Other spawn locations for Weezing in Sword and Shield include the Lake of Outrage, where there’s a 13% chance of encountering the Pokemon, according to Serebii.net.

It can also be seen randomly wandering around East Lake Axwell – a location really useful for those looking to get ahold of Rare Candies. More information on that here.