There was a lot of excitement heading into the Pokemon Sword and Shield 24 hour livestream but it ended up leaving a lot of fans disappointed and frustrated.

It’s safe to say trainers were expecting more from the mammoth stream in Glimwood Tangle. While the ‘main event’, so to speak, of a supposed Galarian Ponyta did appease some fans, there were just as many who felt they were short-changed.

The frustration is justifiable as the entirety of the 24 hours showcased just 8 Pokemon. Of these, 6 were from previous generations and another, Impidimp, had already been seen at E3 2019. This left just Galarian Ponyta as the one ‘new’ Pokemon. 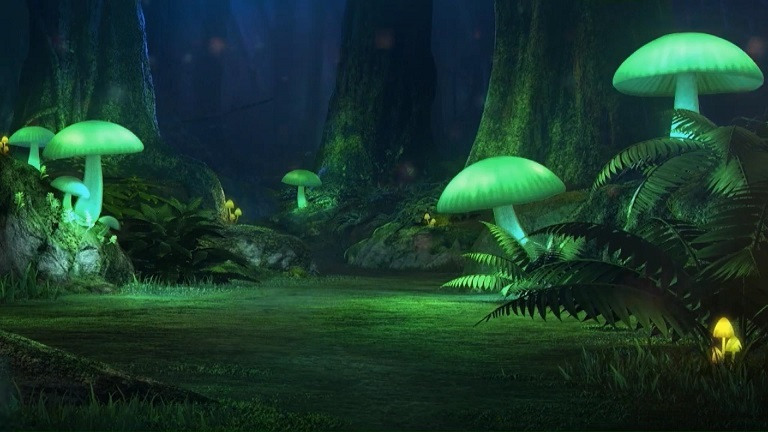 Trainers were expecting more reveals and perhaps even something of greater substance for 1,440 minutes the stream was on for. This could have been anything from an evolved form of one of the starter Pokemon — Grookey, Scorbunny, or Sobble — to the introduction, or even a tease, of another legend from Galar.

One Reddit user shared the sentiment of excitement over Galarian Ponyta but frustration over the stream as a whole: “Wait, 24 hours of stream and that’s all they show us?! They’re mocking us. I mean, I loved Galarian Ponyta, but they gotta be mocking us.”

We thought it would be someone playing the game. You gave us a screensaver.

Elsewhere, when we asked our Twitter audience whether the livestream lived up to expectations, one response was less than thrilled with the overall lack of action: “We thought it would be someone playing the game. You gave us a screensaver.”

Another response made a fair point when they said: “This could have easily been an hour long if it was just to reveal one Pokemon.” In hindsight, 24 hours may have been slight excessive for the amount that was revealed.

Alternatively, this could have been intentional from the Pokemon Company, in an attempt to get fans talking even more about the upcoming game. Equally, while the livestream was promoted ahead of time, it didn’t get the hype we would have expected if some groundbreaking news had been planned.

We’ll have to wait and see if there are any further streams planned ahead of the Pokemon Sword and Shield release on November 15.