As many of you may know, xQc played for the Dallas Fuel during the Inaugural Season of the Overwatch League before he and the team parted ways midway through the season.

Super is currently a tank main for the San Francisco Shock and is widely considered one of the best western tank players in the league. 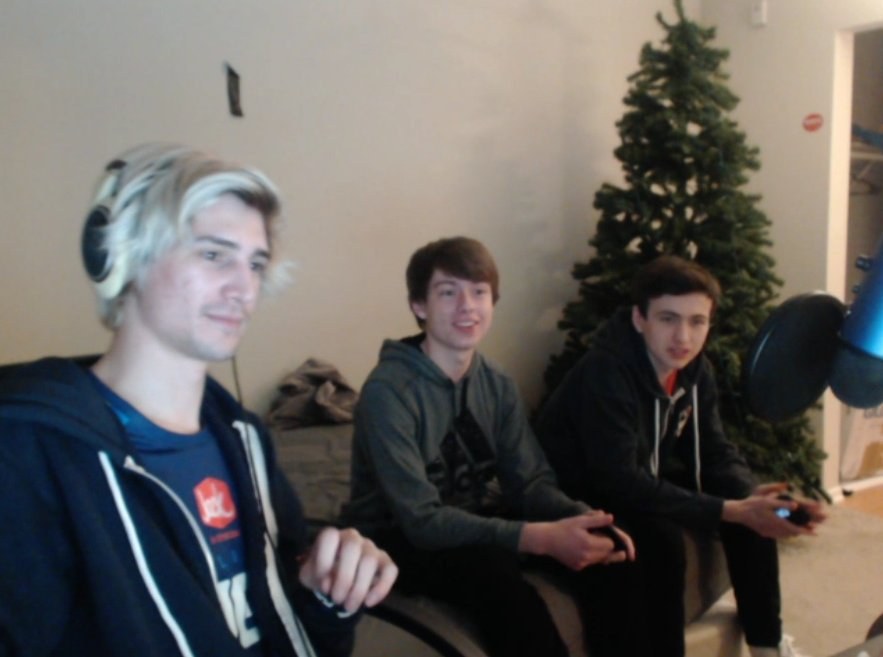 As any good tank player in Overwatch knows, you have to assert your dominance over other tank players in any way, shape or form you can and after beating Super’s team, xQc couldn’t resist a little trash-talk.

Just after the match against Super ended, xQc acted like he was reading chat when he exclaimed, “Holy shit big dono! What the fuck?”

“Dude! 46 SR by Super says ‘Here’s the rating you deserve, you’re the better player’, thank you so much!” xQc exclaimed facetiously. “I don’t know how to say thank you, man.”

Trash talk for a reason?

We don’t know for sure whether or not xQc will return to Team Canada for the 2019 Overwatch World Cup, but he has said in the past that he misses playing the game competitively, so it could happen.

With the Shock being one of the hottest teams in the OWL right now, Super is one of the favorites to make Team USA this year, which means we could be in for some serious fireworks when the United States take on their neighbors to the north.

World Cup teams will be selecting players from June 13 to July 14. As opposed to previous years, the entire competition will take place over one action-packed week happening around the same time as BlizzCon 2019, which begins November 1.

Hopefully both xQc and Super are selected, so we can watch the two battle it out for bragging rights.