The Overwatch League may be in it’s mid-season hiatus but that hasn’t stopped fans from showing their favorite teams some love with great cosplays.

The Overwatch League and it’s teams are currently taking a break after the Stage 2 Finals and the All-Star Weekend.

The lack of games going on didn’t stop the Korean cosplay duo known as Spiral Cats from showing off their amazing Seoul Dynasty Tracer and D.Va cosplays, which were shared by Overwatch MVP Naeri. 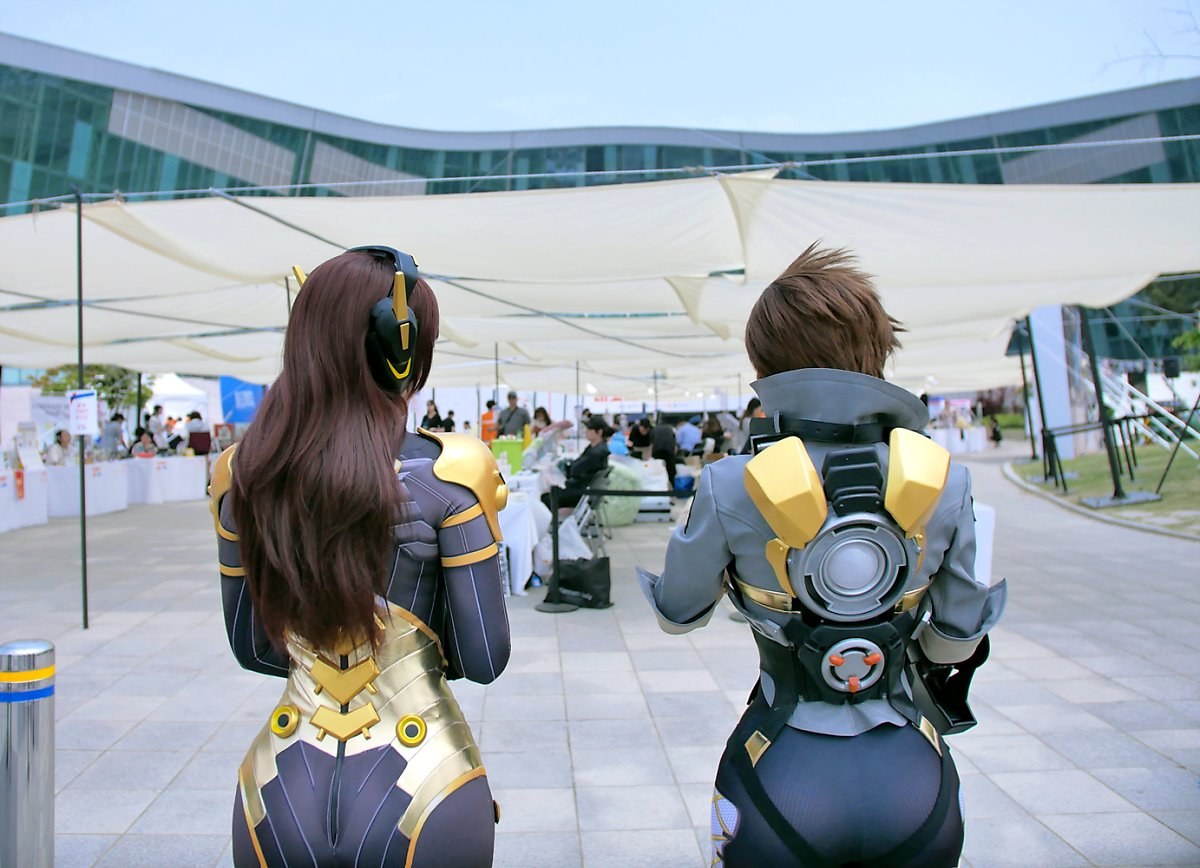 Is that Hana Song??

The Spiral Cats showed off their outfits at an Overwatch fan festival in Korea, ‘Tasha’ played Dynasty Tracer and ‘Doremi’ appeared as Seoul D.Va.

Both cosplays look like they were ripped right from the game and are basically an exact match to the Dynasty skins for Baby D.Va and Tracer.

Tasha’s Tracer has a grey jacket, gold goggles, plus they even made the leggings look just right; she’s even rocking a pair of awesome-looking Dynasty Tracer pistols. 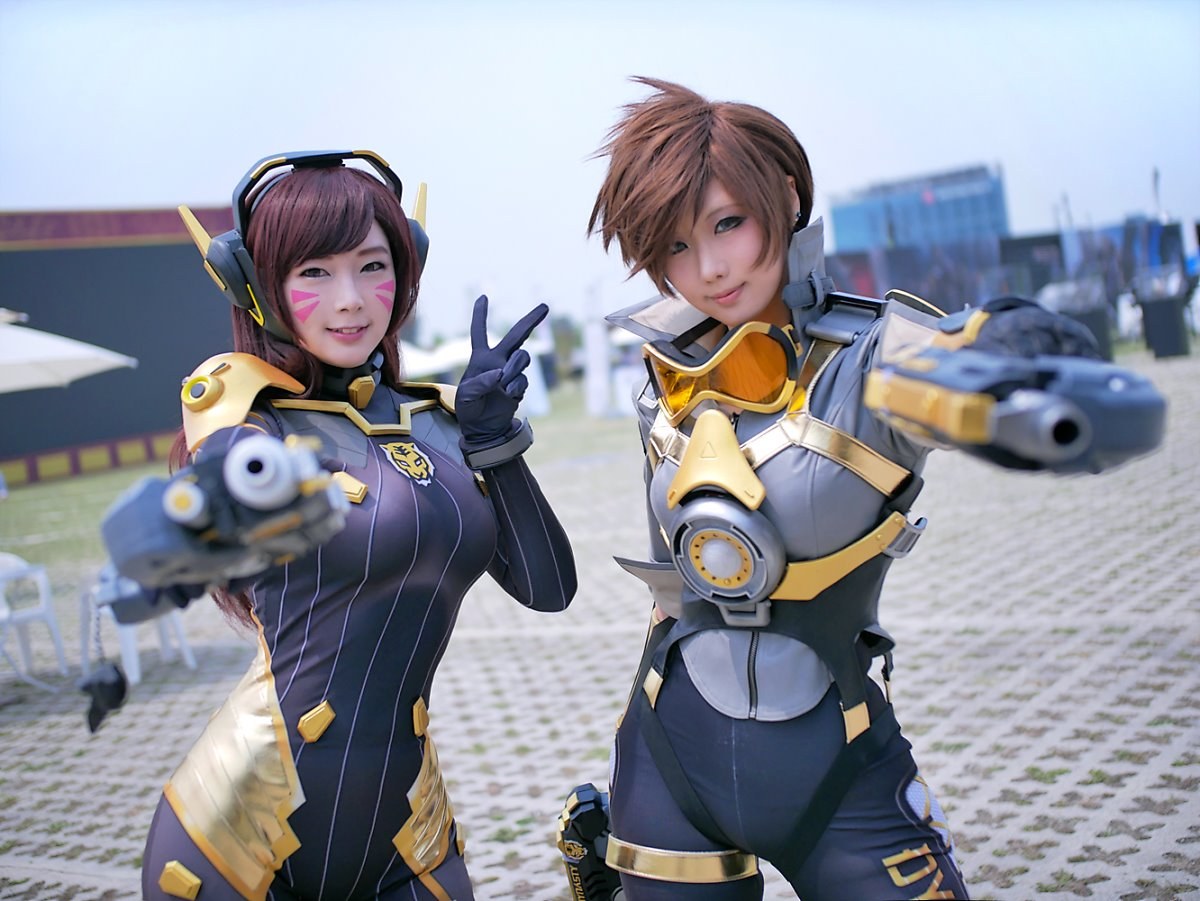 Doremi’s D.va is no slouch either, she went all out on the gold and black bodysuit and even has a pair of Dynasty-approved D.va headphones. Like Tasha’s Tracer, Doremi also has a totally accurate Dynasty version of D.Va’s light gun. 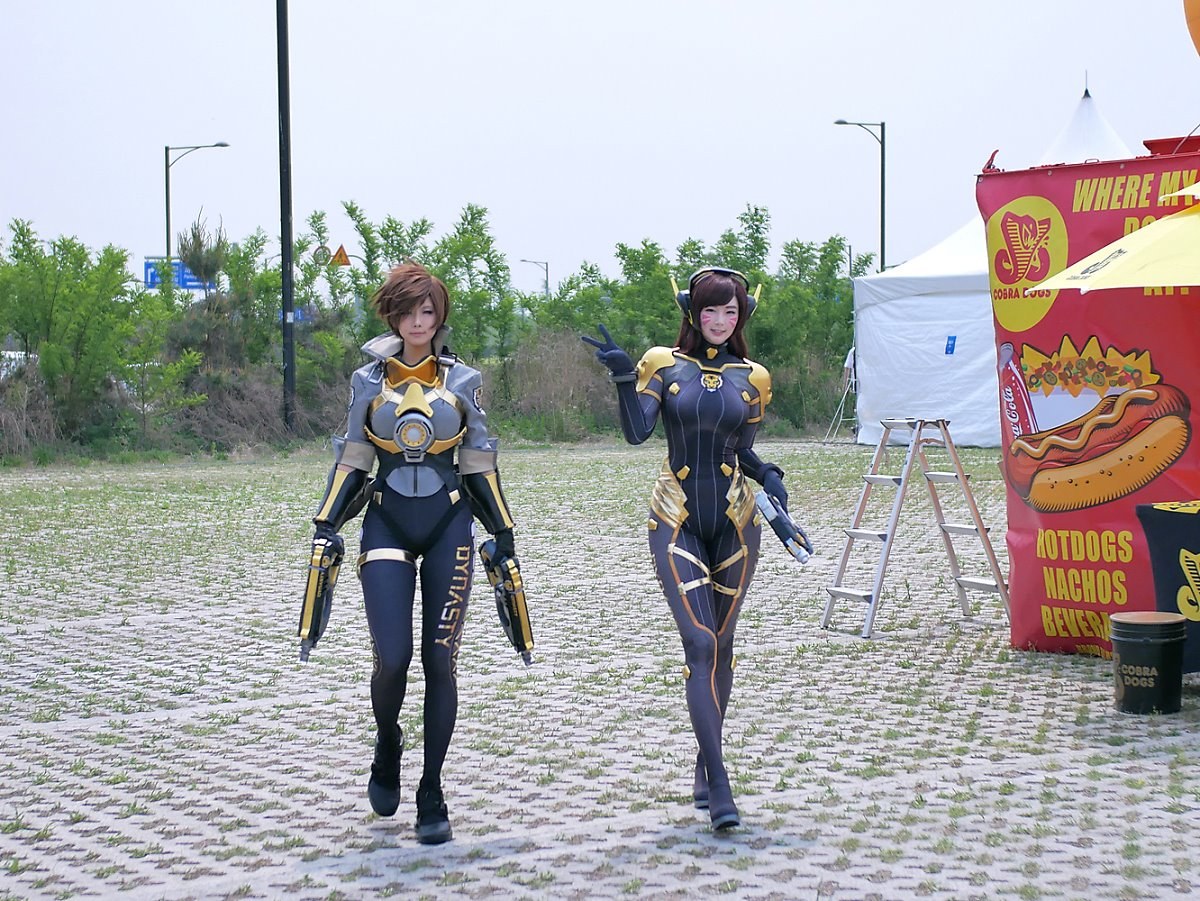 When Does the Overwatch League come back?

The Overwatch League is scheduled to return when Stage three starts up on June 6, the same day when the 2019 Anniversary event ends.

Ashe Baptiste and Hammond all got new dance emotes as well, so they will no longer be left out while the rest of the team busts a move in spawn.