Should you use the new high precision aiming feature in Overwatch? - Dexerto
Overwatch

Should you use the new high precision aiming feature in Overwatch?

A brand new update just hit the live Overwatch servers on November 5 and with it, came an overhauled aiming setting. Is it worthwhile for all players or should you stick with what you know? Let’s break down the new feature.

Three years into the lifecycle of Blizzard’s popular hero shooter Overwatch and the game has finally been updated to include a new advanced aiming function for those playing on PC.

If you’re a beginner this new aiming feature won’t make much of a difference, but for the higher-ranked Overwatch veterans, this new option could be the change that bumps you from Master to Grandmaster.

First, it’s crucial to note that this new option will barely impact non-hitscan characters. From tanks such as Reinhardt to support heroes like Moira, moment-to-moment aim is never absolutely vital quite like it is with hitscan characters such as McCree or Widowmaker.

The new feature will allow precision-based heroes to be slightly more accurate in battle if your PC hardware is capable of the added demand. 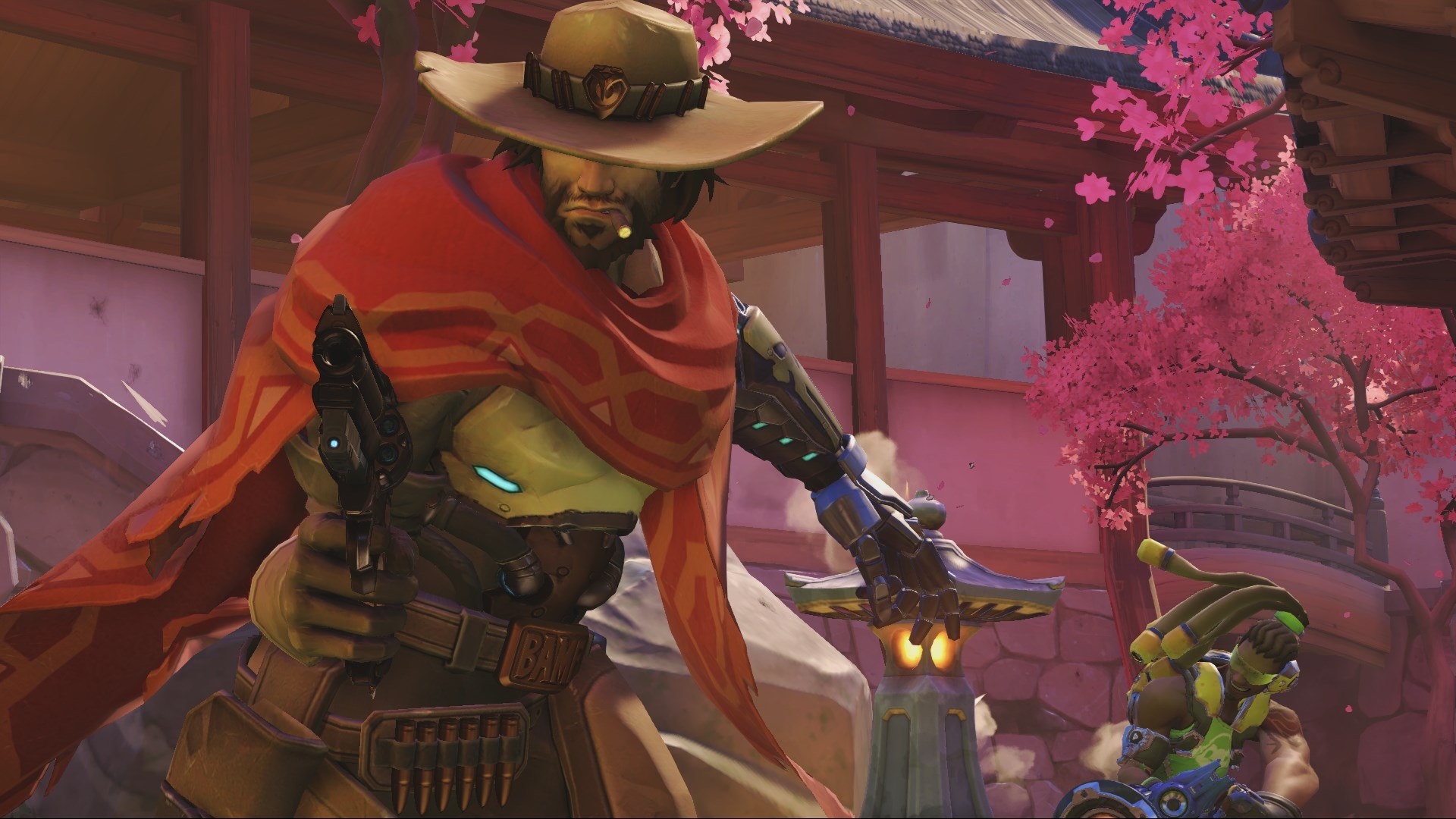 Heroes like McCree will be much more powerful in team-fights now thanks to the new setting.
[ad name=”article3″]

Previously, players were forced to compete while restricted to a set refresh rate, meaning that movements and actions would only register in-game every 16-milliseconds, regardless of whether your gaming hardware is capable of better.

Take the example below, provided by Overwatch gameplay engineer Derek Mulder in a recent blog post. For the past three years, players have grown accustomed to shots registering at certain intervals, indicated by the white lines.

With the newly implemented feature enabled however, players can essentially aim and fire between rendered frames, overruling the previous tick-rate and allowing for more precise input on aim-based characters.

The USB report rate for the Logitech G Pro Wireless for instance, is set to 1000Hz or one millisecond. Utilizing a high-end gaming mouse will now be rewarded as the precision aiming feature proves to be much more intricate. Indicated by the red lines in the example below, player movements and actions can now register at far more frequent intervals.

What does this all mean in the grand scheme of things? Well if you’ve ever felt as though your aim has been on point but the shot simply didn’t connect, this new setting is for you.

Clicking heads is all about timing and precision. If you’re a veteran Widowmaker main for example, this change should make your experience much more rewarding with shots registering more efficiently than in years past. 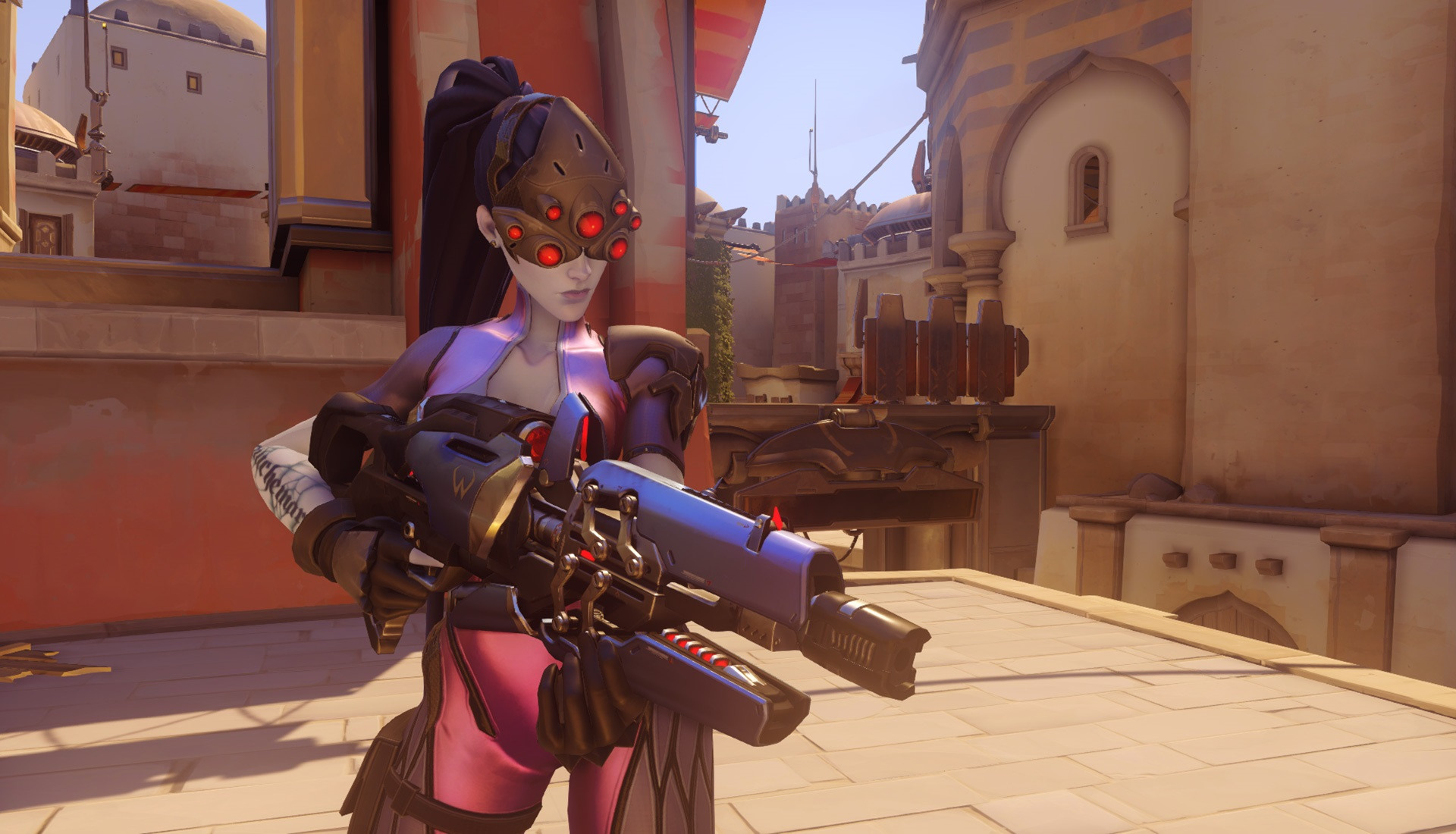 Keep an eye out for Widowmaker at higher ranks, enemy snipers will be more devastating than ever before.
[ad name=”article5″]

Ultimately, if you’ve been looking to get that slight edge over your opposition, this new setting should be an absolute treat for experienced DPS players.