Seagull suffers through a hilariously NSFW moment while playing D.Va in Overwatch

Overwatch has seen its fair share of off-the-wall clips but it seems like former Overwatch League pro Brandon ‘Seagull’ Larned has found one that might top them all.

Overwatch is preparing to go into its third year since being released in 2016, but strange moments seem to happen all the time and this time its one that might make people turn down their speaker’s volumes when hearing.

While trying to keep the Overtime alive on the third section of Dorado, Brandon ‘Seagull’ Larned had de-meched as D.Va with a hail of attacks all around him, leading to his ultimate demise. 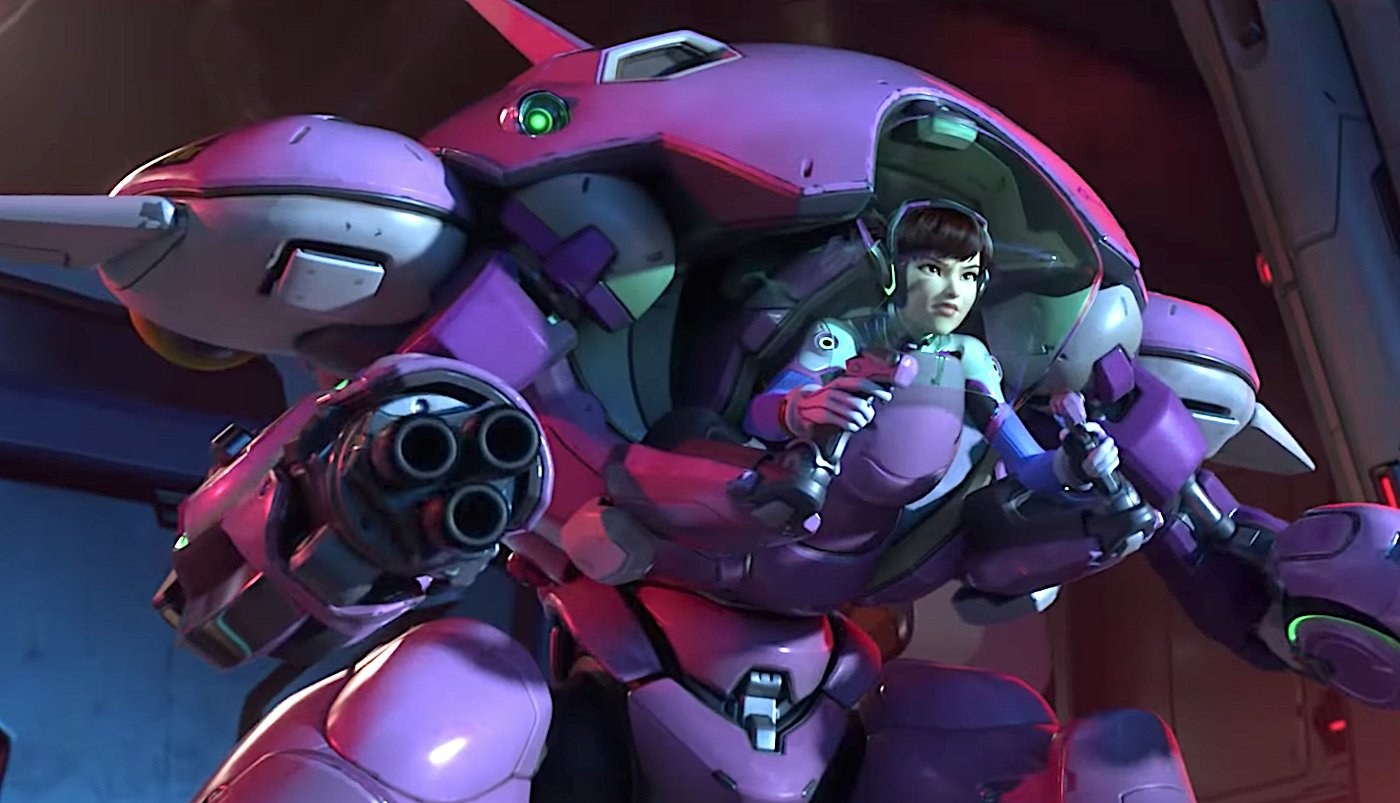 Seagull is an expert on all things Tanks, but this glitch was even able to catch him unawares.

The game was lost, and what would have been a frustrating end to a competitive game turned to a mystifying moment filled very explicit sounds seemingly coming from the Korean mech pilot.

Upon his final death and leading into the post-game team victory pose, something that sounded like D.Va’s sound bytes could be heard on repeat, making things take an incredibly NSFW turn.

The sound that’s heard wasn’t actually D.Va at all but was actually sound coming from the mic of someone on Seagull’s team, but it nonetheless made for an extremely suggestive moment.

Seagull’s Twitch Chat were going wild as the unexpected sounds blared through the stream with no way of stopping them.

The moment caught both the streamer and his viewers completely off-guard, as the unexpected blunder was equally bizarre and unique to the stream.