The Overwatch League champions San Francisco Shock trolled the internet after publishing a message suggesting that one of their stars was being dropped from the team in the midst of the ongoing free agency madness.

The post, simply titled “Thank you Super” was published on the official NRG website along with a graphic with a picture of Matthew ‘super’ DeLisi.

“We want to take this time to thank Super for everything he has done to support this team, on and off the stage,” the post says, mimicking the style of many press releases teams make when they are releasing a player. 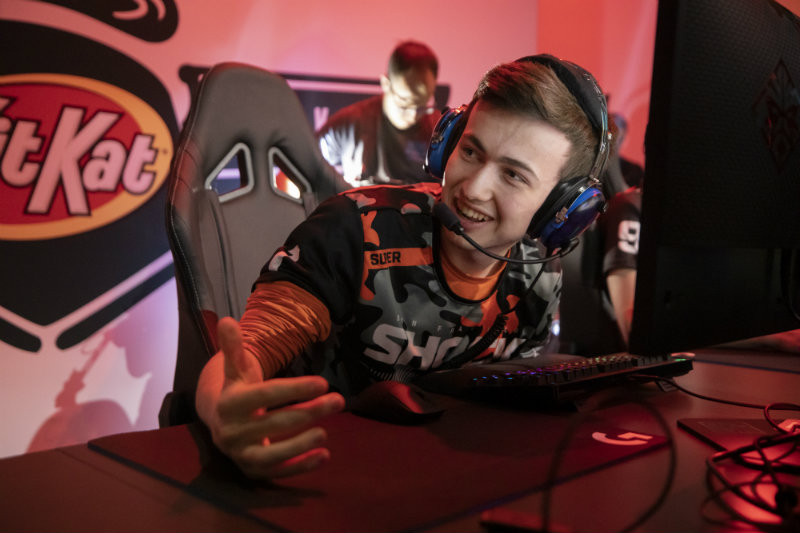 “We know how stressful this time can be for Overwatch League fans and we wanted to give you a break from the heartbreaking goodbyes because not enough people say thank you and while it’s slow for us in the off season we wanted to give Super some extra recognition,” the post 180s before stating the Shock look forward to more success with him in 2020.

It would be extremely unlikely for the Shock to release one of their most talented and popular players just after a championship-winning season, but that didn’t stop many Shock fans from having mini heart attacks.

One user complained that the team shouldn’t be scaring them to which the Shock’s Twitter replied, “Happy Halloween”.

OWL Host Soe Gschwind-Penski replied with a gif and the words, “why do you delight in torturing me?”

Some didn’t fall for the trick though and posted the infamous Tom Hardy “that’s bait” gif as a response.

The Overwatch League’s off-season has been filled with monstrous roster announcements that have shaken the world of esports. Some of the biggest names in the game have changed teams such as Joon-yeong ‘Profit’ Park who transferred from the London Spitfire to the Seoul Dynasty.

Additionally, the free agency status of some players has caught many by surprise such as the Fusion’s release of flex DPS Josue ‘Eqo’ Corona.

To catch up with all the real roster moves, visit our off-season tracker and never miss a second of the 2020 free agency madness.