Thorin explains why Overwatch missed its window as an esport

During the latest episode of CS:GO talk show By The Numbers, Thorin and Richard Lewis discussed the difficulties of deliberately creating an esport, following the announcement of several upcoming titles by Riot Games – most notably tactical FPS ‘Project A’ – that many fans will be expecting to be backed as esports by the developers.

While discussing whether or not the games could prove successful, however, Thorin highlighted that trying to force an esport isn’t usually a reliable approach, using the Overwatch League as an example of a title heavily backed by the developers which may not have captured enough interest to remain a top-tier esport for the long term. 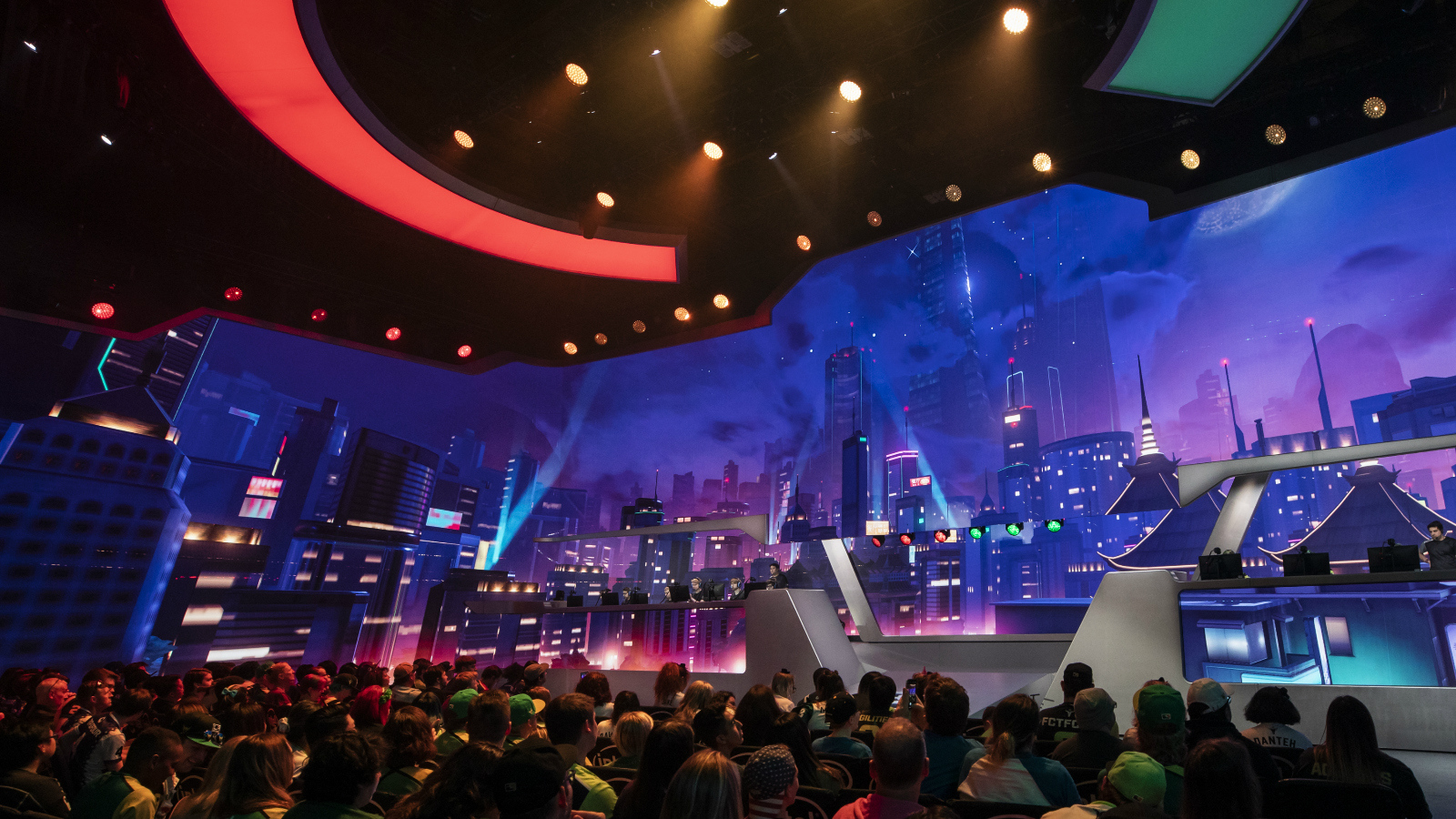 The Overwatch League is heading into its third season in 2020.
[ad name=”article2″]

“Just be as brutally realistic as you can, think about the way the game currently is, think about how many people they claim watch the game, how many people play the game, how the league’s doing in terms of viewership. What factors right now will change that will make those numbers go up? Why will it get more playerbase, why will the numbers for Overwatch League go up, why will anything they do change that and make them make a lot more money?”

“There isn’t any real reason why any of those things will happen, if anything it’s probably had its window and the window is probably slowly closing. Which is a sad reality, but it is the reality.”

While the Overwatch League’s fan base isn’t insignificant, critics have argued that viewership and interest isn’t high enough to justify the amount of money spent on the league, with franchise spots having been sold for $20 million each in Season One, and even more for expansion slots in Season Two.

Some fans have suggested that the league finally realizing its original goal of geolocated competition in Season 3 could prompt growth for the Overwatch League. Rather than all of the games being played in the Blizzard Arena, next year every team will host matches in their home cities, allowing more local fans to see games live and also meaning that all fans will have at least some matches take place in their local time zone.

The Overwatch League will be the first major esports league to implement such a format, although whether it proves to spark the renewed interest that the OWL may need remains to be seen.