With Overwatch’s Winter Wonderland 2019 event set to go live on December 10, a handful of currently unreleased skins have been leaked ahead of time, after the announcement trailer surfaced on social media.

This is Overwatch’s fourth Winter Wonderland event, tying in with the holiday season, which started in the very first year of the game’s release in 2016.

Aiming to take things up a notch this time around, Blizzard have already confirmed a new Sigma skin is on the way, previewed at BlizzCon, and have confirmed the start date as December 10. 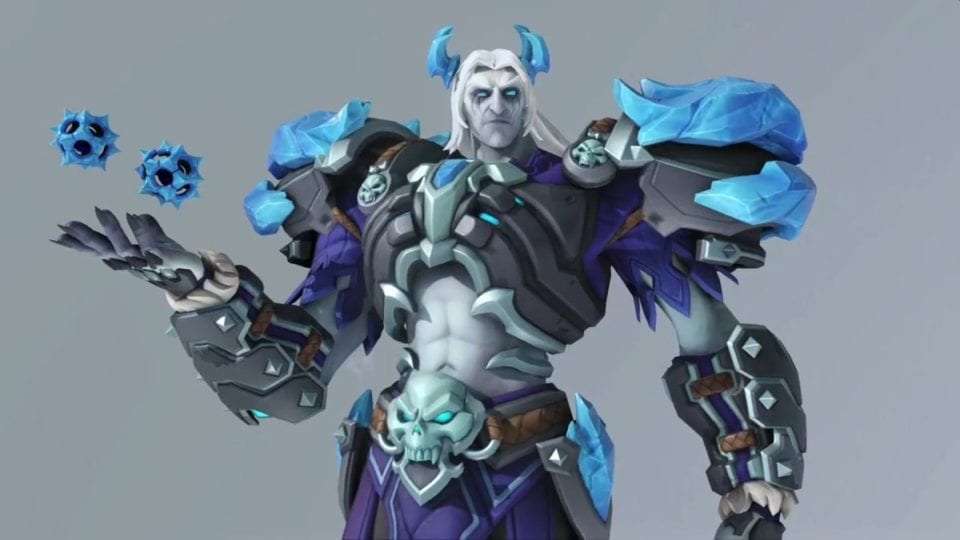 Before the event could officially get underway though, prolific Overwatch leaker Naeri shared one of the announcement trailers, specifically the French version, in which a handful of unseen skins were unveiled.

Also in the video is an introduction to new weekly events to unlock select epic skins.

The biggest reveal comes near the end, though, when the new skins are shown off for a selection of heroes: Soldier 76, Doomfist, Reaper, Moira, McCree and Mercy (and Sigma, which we already knew about).

Patch 1.43 is also set to go live in Overwatch alongside the Winter Wonderland event, and there are bound to be more surprised in store when the update drops on December 10.

Game director Jeff Kaplan hinted at “radical changes” coming to multiplayer in Overwatch in an interview earlier in December, but didn’t go into any details.

In this upcoming patch, 1.43, we can expect some balance changes and the new ‘While you wait’ feature, which will replace Skirmish.

When the update goes live, we’ll have you covered on full patch notes and Winter Wonderland 2019 event details, so stay tuned.