Blizzard has released the dates for Overwatch’s 2019 Winter Wonderland, along with a teaser of the new Sigma skin coming along with the event.

Winter Wonderland is Overwatch’s annual holiday event so there was really no question about if it would happen, but when things would get started.

Along with another look at a frosty new Sigma skin we got a preview of at BlizzCon, Overwatch announced that Winter Wonderland would run from Dec. 10, 2019 to Jan. 2, 2020.

The new Sigma skin is called “Rime”, which is “frost formed on cold objects by the rapid freezing of water vapor” – the perfect name for a Winter Wonderland skin.

Sigma looks like he’s been transformed into a White Walker from Game of Thrones, and bears a striking resemblance to the Lich King Arthas for those familiar with the Warcraft franchise.

It might not be called “Lich King” Sigma, but the skin would make him look right at home in World of Warcraft with icy armor and adorned all over with skulls.

Put your enemies on ice as Rime Sigma when Overwatch Winter Wonderland returns on Dec. 10. pic.twitter.com/yYf9OfQrc8

Along with the new Sigma skin and other cosmetics coming for Winter Wonderland, there’s also a fresh new patch ready to go live off of the PTR on December 10.

One of the biggest things in the patch is the heavily requested “While You Wait” feature, which lets players choose from different game modes to play while waiting in queue for competitive.

While You Wait will replace the old Skirmish mode, and can be accessed by a single player or as a group, but only the group leader can decide which game mode to pick. 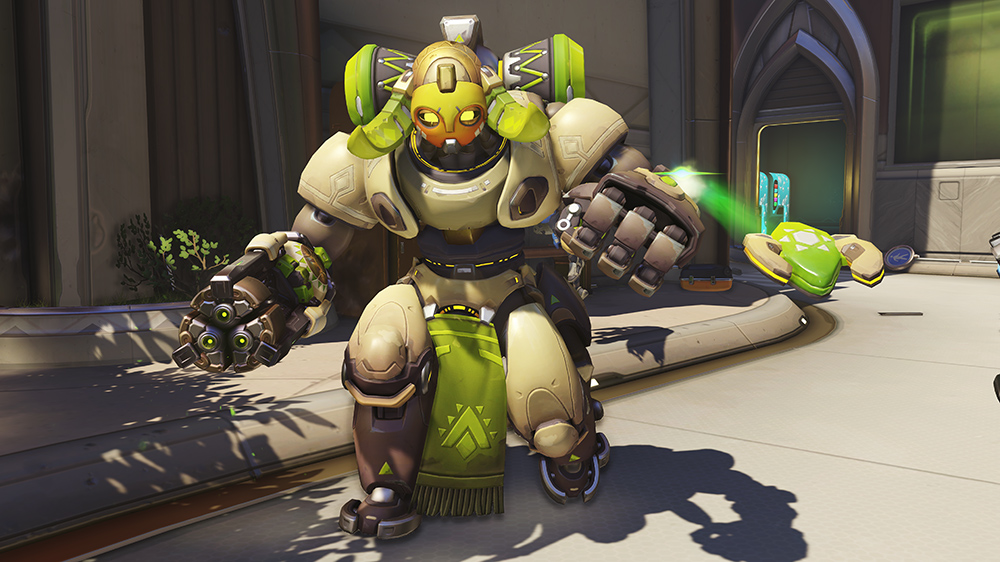 Almost all of Orisa’s kit is getting changed in the Winter Wonderland patch.

One of the bigger changes in the November 13 PTR patch are the updates to Orisa’s Protective Barrier, and the rest of her kit as a whole.

Her shield’s health has been reduced from 900 to 600 HP, and she also sees an increase in her base armor, and a reduction of her Fortify cooldown from 10 seconds to eight seconds.

Moira, D.Va, and other heroes will also see updates in the Winter Wonderland patch, but it remains to be seen what changes, if any, have been made from the PTR.

But the big things most people will be watching for are the new Winter cosmetics, which apart from Sigma, we don’t know anything at all about.