Overwatch game director Jeff Kaplan has hinted at some unexpected upgrades coming to the game’s multiplayer.

In an interview with Edge magazine, via Unit Lost, Kaplan was asked if there was anything about Overwatch that he’s glad the team has a chance to balance with Overwatch 2 currently being developed.

He explained that while the team is hard at work redesigning the look of the original game’s heroes and they are completely revamping the user interfaces, there could be even more changes coming that would greatly impact the multiplayer. 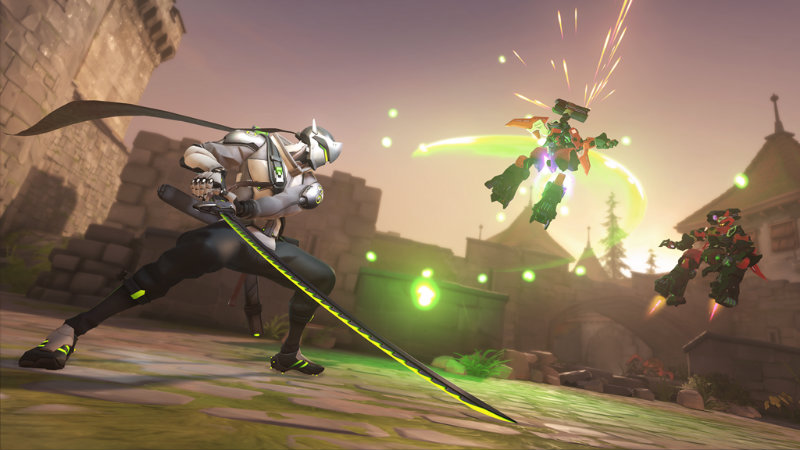 What could the ‘radical’ multiplayer changes be?

“We are experimenting with more radical changes for PvP internally – but I don’t want to commit to any of those yet,” he added. He went on to reference the addition of role lock and how with the Role Queue system, major changes that can improve the game will be added to the game instead of waiting for a sequel.

Radical PvP changes sound like they could be just about anything, but they are major. The use of the word ‘radical’ implies a huge shift in the game, something similar in size or scale to that of Role Queue which flipped the game on its head.

Unfortunately, Kaplan didn’t elaborate on what those changes could be, but the fact they are being internally tested potentially even for the standard game, speaks volumes. Just recently, Overwatch introduced a map pool for competitive seasons and a natural evolution of this would be to allow users to vote on which map they want to play on.

In the same interview, Kaplan touched on his ‘dreams’ for Overwatch and the team’s vision. He told Edge: “We’ve always thought of Overwatch as a universe, not a single game. The original game was the first expression of Overwatch, but we dream of what other forms of media could feature Overwatch. Movies? An animated series? What other game types would everyone love to see in the Overwatch universe? We hope that the characters of Overwatch exist far into the future and are expressed in ways that we can’t even imagine today.”

With the lore in Overwatch finally picking up steam heading into the long-awaited sequel, an Overwatch animated show or movie could bring an even bigger audience to the popular franchise. 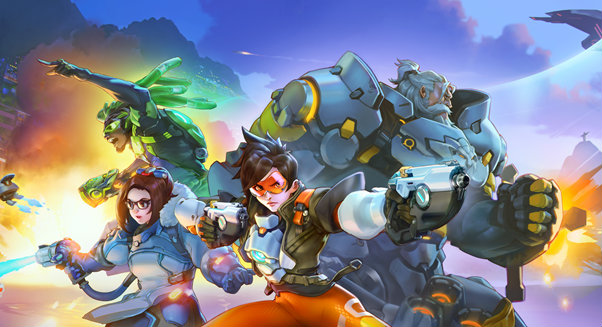 It is expected that an Overwatch mobile game of some sort would be in development if it isn’t already. At BlizzCon 2018, Executive Producer Allen Adham said the company was working on mobile titles for all of their IPs.

It will be interesting to see what is announced in the near future for Overwatch.