Overwatch players are divided on the recent overhaul to much-maligned support hero Brigitte.

The August 13 update was of course dominated by the introduction of role queue and new hero Sigma, but it also came with a series of changes to Brigitte that dramatically changed her function in the game.

Brigitte has been one of the most troublesome heroes for Blizzard to balance since her release, frequently being the target of criticism both for her individual power and her role in the infamous GOATS meta.

One of the benefits of role queue, however, is that it makes balancing a bit easier, as Blizzard no longer has to try to walk the line between a hero being viable in standard 2-2-2 compositions without being overpowered when put in line-ups that stack certain roles, like GOATS.

In fact, Brigitte was one example that Blizzard specifically cited in the past while discussing the idea of role queue as a hero that was difficult to nerf for GOATS and other triple-support variants without making her too weak in a 2-2-2 setting. 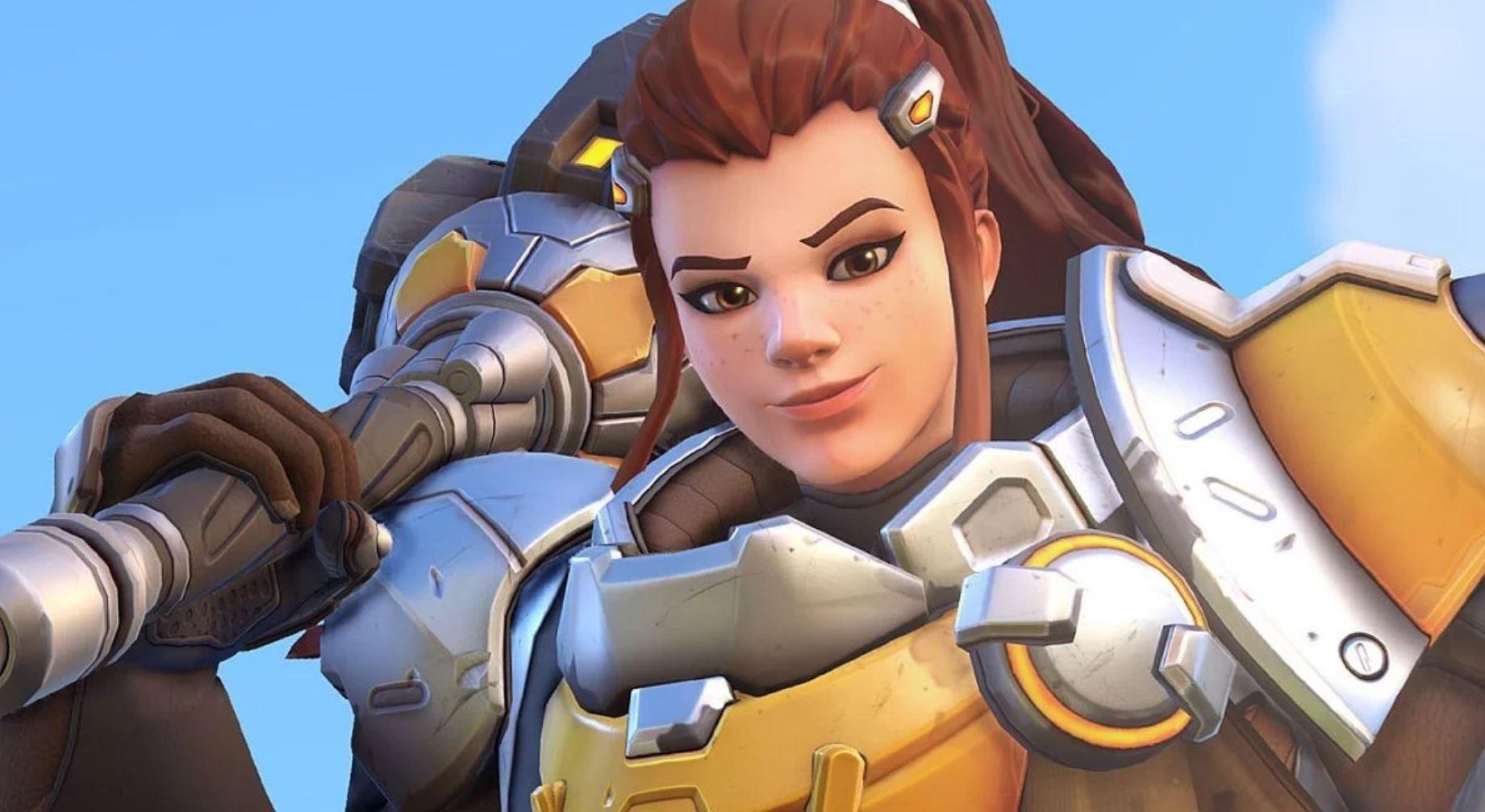 Brigitte has long been one of Overwatch’s more controversial heroes.

It was little surprise, then, that the patch that introduced role queue also made sweeping changes to Brigitte to balance her for the incoming 2-2-2 lock. Opinions have been mixed, however, on whether Blizzard have finally landed on a good spot for the hero.

For some, the move towards a more traditional support role has been a step in the right direction. With an increased number of Repair Packs and improved Inspire healing for teammates, Brigitte offers better healing than before, while being significantly less capable of brawling with the enemy due to lowered damage and survivability.

That doesn’t mean Brigitte is without impact in the hands of a capable player, however, as popular streamer and former pro Brandon ‘Seagull’ Larned demonstrated.

Not everyone is happy with the change, however, with others arguing that Brigitte has taken so great a hit that she’s now barely even viable.

Perhaps the biggest hit Brigitte took was to her shield, which now has significantly less health and so can feel a little flimsy when focused. In conjunction with her lowered self-heal on Inspire and shorter stun duration on Shield Bash, she’s now much more vulnerable than she was before

As a result, some players argue that Brigitte has lost her identity in the meta and is now usually outperformed by alternatives – she heals more than before, but not as well as other healers, has less survivability than most and doesn’t deal enough damage to make up for these deficits, such as Zenyatta does.

Whether Blizzard will make any further changes to Brigitte remains to be seen, but given the criticism she’s faced in the past, it seems likely that they’ll be hesitant to give her too much power back too soon.