Another Overwatch bug is trapping players inside of a Hanamura tree

While Overwatch players are used to getting trapped by abilities, a spreading glitch means they must now also get used to Hanamura’s new controlling overlords: the trees.

Trees are great. People love trees. They turn carbon dioxide into oxygen, make for great Instagram backdrops and can be climbed for adventurous fun. But, like Lord of the Ring’s Ents, the trees in Overwatch’s Hanamura map are proving to be particularly dangerous.

Following in the footsteps of an earlier bug that saw Hammond get trapped atop a tree adjacent to Hanamura’s Point A choke, former Overwatch League player, Scott ‘Custa’ Kennedy, has found more glitched branches.

Like Hammond, Custa tried capitalizing on Baptiste’s vertical mobility to jump above a tree. Unlike Hammond, once trapped among the branches, he could not use any downward-momentum mechanics to get out. Instead, the support main was forced to freak out and continue playing from his new home until an enemy Hanzo forcefully (and graciously) evicted him.

As the glitch appears to work, players who are able to fling themselves skyward can land atop the trees and then become stuck there among the treetops. It’s unclear whether or not other vertically blessed heroes, like Pharah and Echo, can get stuck there, but we do know that both Hammond and Baptiste can.

Another point of uncertainty is whether or not this bug will melt away once Winter Wonderland finishes on January 5, 2021. For the seasonal event, Hanamura’s branches have, like much of the map, become enshrouded in snow. And it could be possible that the player restrictions are solely caused by that icy grasp.

If so, then Blizzard Entertainment may not even feel a need to fix this bug just yet. Thus far, they haven’t addressed the issue on the game’s official online forums or through social media, so it may end up left in the past much like 2020 shall be.

Most importantly, Overwatch players now know that none of the plants in Hanamura should be messed with during the colder months. If you can go vertical, feel free to do so, but try to avoid any Hanamura trees until winter passes.

Fans are probably hoping that Blizzard are working on Overwatch 2 instead of fixing this small bug anyway, as it’s presumed to be a consequence of Winter Wonderland and likely gone by January 5.

Twitch star Nick ‘NICKMERCS’ Kolcheff has got an interesting FFAR loadout for Call of Duty Warzone following the recent nerfs to the DMR and other weapons.

The meta in Warzone is constantly evolving as Call of Duty fans try and get a leg up on their opposition in any way shape or form.

Since the launch of Black Ops Cold War, it’s been all about the DMR, Diamatti’s, and MAC-10, but recent nerfs have got players searching for different choices. Some have gone back to the Modern Warfare weapons – the M4, AMAX, and Kilo-141, for example – while others have tried to find answers in Cold War.

The FFAR, which resembles the FAMAS from years past, has been the answer for some. It’s even got NICKMERCS trying it out and dropping a pretty nice loadout.

The FFAR has become of the best guns in Warzone.

The FaZe Clan member unveiled the loadout he’s been using in his January 16 video, noting that, even though its an assault rifle, it might make some of the SMGs obsolete.

“However, I do think this FFAR could replace a lot of the SMGs,” Nick said. “I think the overall kit is a pretty good kit, and if you want to have some fun, this is a great class to do that.”

The accuracy does take a slight knock in Nick’s setup, however, the FFAR does get a nice little boost to both the range and mobility. It’s not exactly going to be a sniper or a KAR, but for what it is, it’s certainly nice and up there with some of the best weapons around right now.

The YouTuber does note, though, that it’s probably not going to be a class you see streamers running in tournaments. But, for a bit of fun and racking up kills, it’s certainly a nice change of pace.

Plus, when the time comes and Raven rolls out a few more nerfs, everyone will be searching for the next best thing, and the FFAR should be up there. So, you may as well get used to it, if you’re not already. 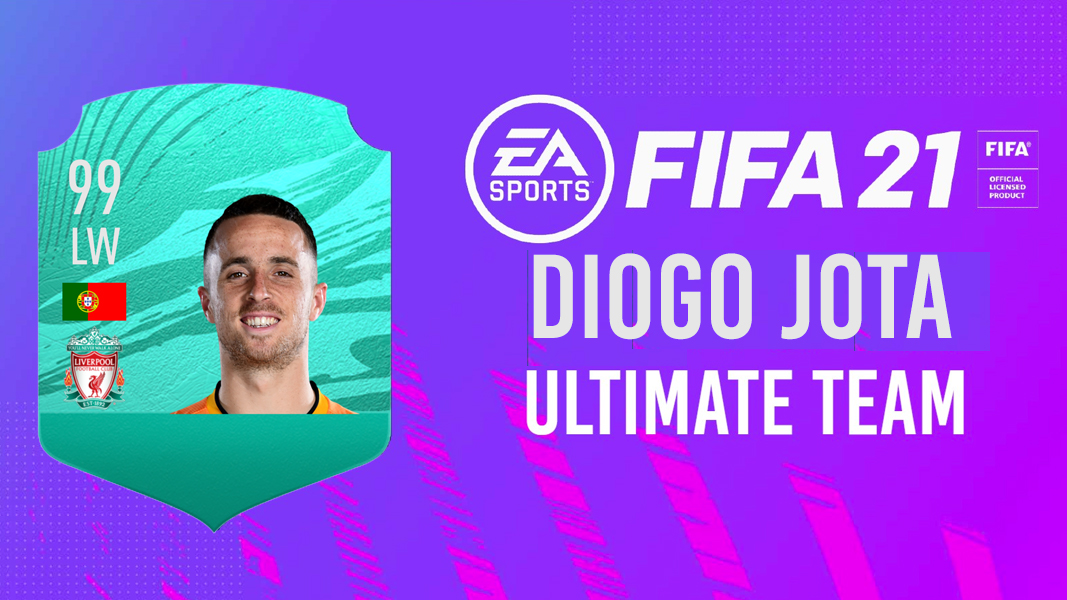