Developer Mojang has officially announced when fans can expect to see the two Minecraft Dungeons DLCs come out in 2020, and it looks like we won’t have to wait long for the first to arrive.

We’ve known that Dungeons would be getting at least two DLCs sometime after the game launched, and now thanks to Mojang, we know when to expect them.

The two DLCs are called “Jungle Awakens” coming later this summer, and “Creeping Winter” arriving later, before the end of the year.

As we mentioned, “Jungle Awakens” will arrive later this Summer, in July to be exact, though Mojang didn’t specify exactly what day we could expect to see it come out.

In the new adventure, players will enter a distant, dangerous jungle to fight a mysterious power in three brand new missions. To aid us in our quest against the monsters lurking in the trees, we’ll have new weapons, armor, and artifacts to use. 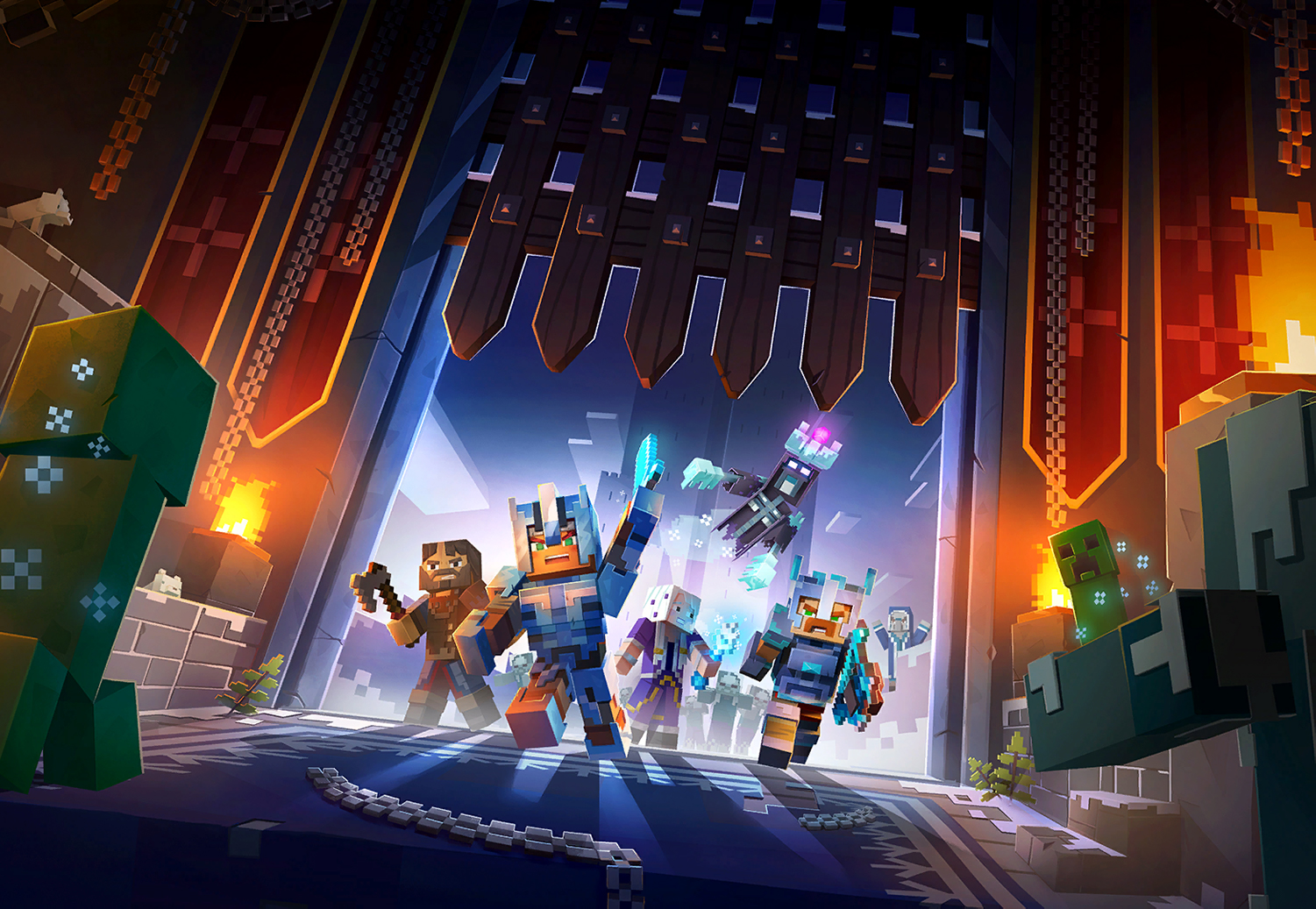 Next up is the “Creeping Winter” DLC, which we’ve known about since leaks on the expansions appeared on May 25 before Dungeons was even released.

The blog post from Mojang all but confirms what we’ve been suspecting about the DLC since then, that it will take players to a frozen wasteland to battle it out with none other than Minecraft’s iconic Creepers.

We have a good idea of what Creeping Winter will look like thanks to the leaks, and now we know it will be coming “sometime later in 2020” according to Mojang. Based on the name alone, we’d say a winter holiday release date is pretty likely.

Make sure you keep that fancy gear of yours polished, because there’s plenty of adventure on the horizon!

From dangerous jungles to frosty fjords: take a look at some of the Minecraft Dungeons content yet to come:
↣ https://t.co/TNimUDkCSS ↢ pic.twitter.com/Or7AA0krmr

News of incoming fresh DLC is music to Dungeons’ fans ears, since the base game itself isn’t very lengthy, but counts on much of the playtime coming from adjustable difficulties and the ever-enticing prospect of shiny new loot discovered from multiple playthroughs.

Even though we don’t have an exact release date for Creeping Winter yet, be sure to stick with Dexerto as we’ll update as soon as we receive new information on the release date. For now, we’ll just have to prepare to head into the jungle sometime in July.