A League of Legends glitch with the game’s Magical Cat can make Yuumi players think twice before hitching a ride with a teammate, since it could leave them stranded on a random part of the map.

The Riot Games devs are always looking to reinvent the way players approach a match, and they did that incredible well by introducing a champion that literally clings onto another player to maneuver throughout the Rift.

Yuumi was released in May, and has since given support players a unique way of influencing a battle, seeing as they can use her W ability called ‘You and Me’ to stay attached to a teammate while throwing her abilities from a secure distance. 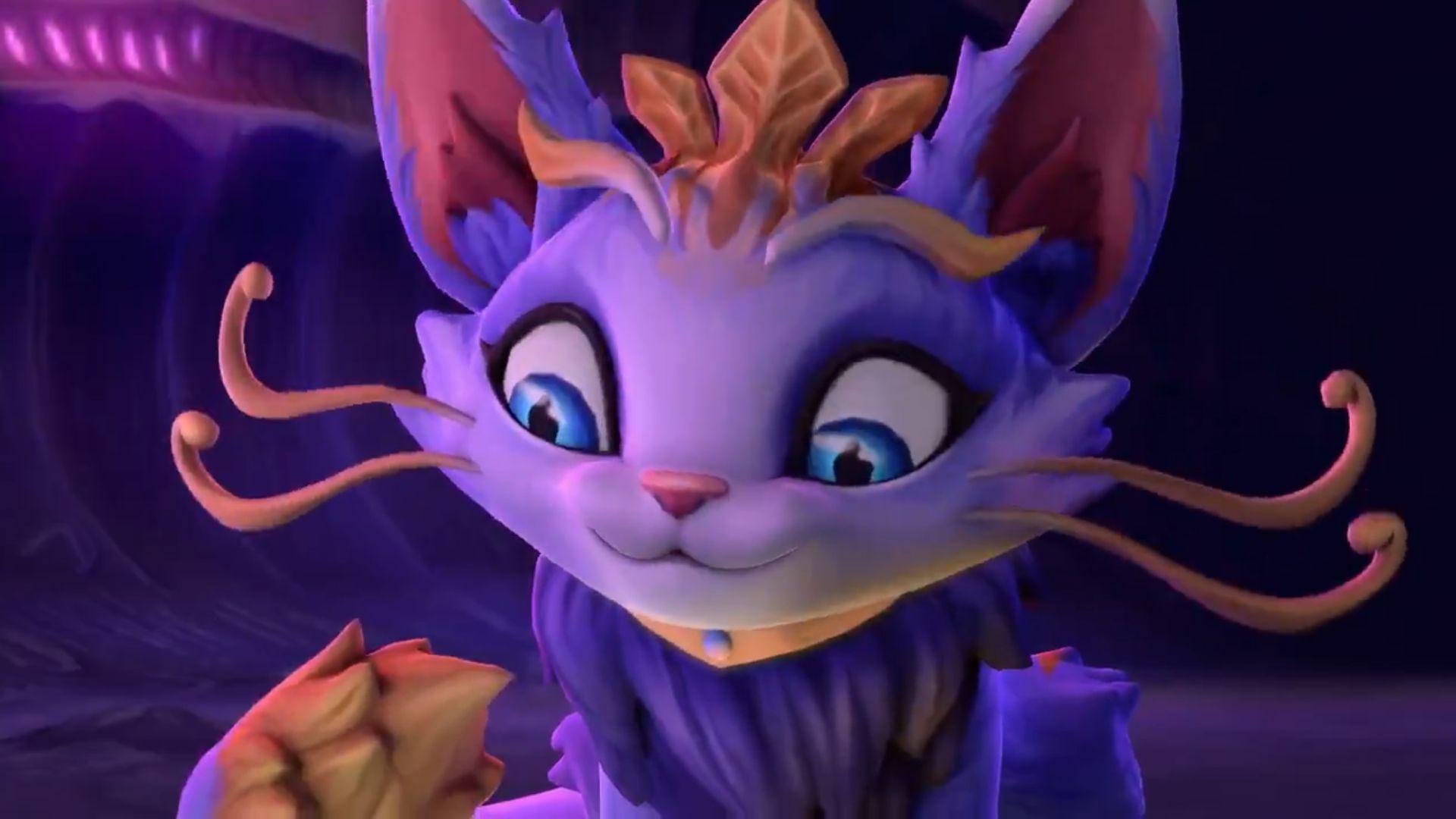 The magical cat has been the focus for a lot of problems since her release.

Although a problematic bug has resurfaced, but this time it flung the defenseless Yuumi player all the way into the enemy base without a teammate in sight.

In a Reddit post, user ‘cherryblossomtea’ recorded the Yuumi glitch that shows the feline champion attached to Ezreal as the ADC uses their Teleportation Summoner Spell to get right back into the mid lane action.

Even though Ezreal was able to finish his teleportation like normal, his support character was mysteriously taken to the depths of enemy territory under the range of the mid lane inhibitor tower.

With no teammates in range and forced to tank one tower shot, the player literally stayed still since there was no way out of the predicament caused by the bug.

Knowing Yuumi was left out in the open, the enemy team started to surround her as her teammates raced to get in range of her W.

In explaining what might have occurred here, user ‘Caenen_’ says that it could have been a combination of a few factors that ended up with the bug.

“Apparently Yuumi tried to buffer her W on to Ahri,” the user surmised. “Which was near Ezreal’s tp destination. Maybe the ability bugged out because Ahri dashed out of range that instance, but in any case, the vector cast location the game thought she should end up at when the W recast failed onto Ahri was at twice the TP distance, because the original from the buffer was a tp distance away already!”

Regardless, these bugs can put a huge damper on the playing experience, and it wouldn’t be surprising if the League of Legends try to patch these glitches soon.