Echo Fox founder Rick Fox has delivered his verdict on the future of League of Legends esports, suggesting the global nature of the game’s competitive scene means it will eventually surpass the Super Bowl in popularity.

There’s no doubt LoL esports is growing every year. Just comparing the 2019 World Championship to the same event a year earlier, metrics grew in regards to peak viewers, average viewers and hours watched.

The final between FunPlus Phoenix and G2 Esports even shattered Twitch’s streaming records which had previously been set by Fortnite’s ‘The End’ event, all while being played in Europe at a poor time for US audiences.

All up, including Chinese and eastern viewers from across the world, 2019’s year-end event had 107.7 million tune in to the final, while Chinese state media were even reporting metrics that reached as high as 200 million concurrent viewers. 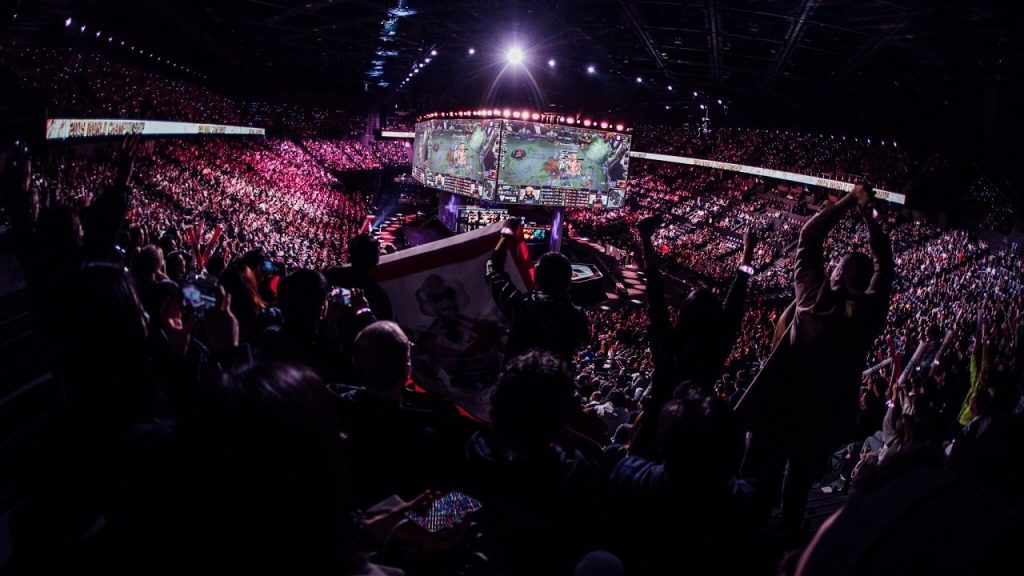 Millions of viewers from the world tuned in to watch FPX smash G2 Esports 3–0 in Paris.

While western audiences may only be clocking in a few million for each World Championship game, the popularity is clearly there, and besides, Rick Fox told TMZ that global reach is what will give League of Legends its eternal staying-power.

According to the Echo Fox founder, who helmed a team in the North American franchise league for the past eight seasons before the org was forced to withdraw ahead of 2020, LoL is already well on its way to eclipsing the NFL’s biggest day.

“As much as we love football in North America, it’s not international to the level of gaming,” the former NBA star explained. “League of Legends is a huge global event.” 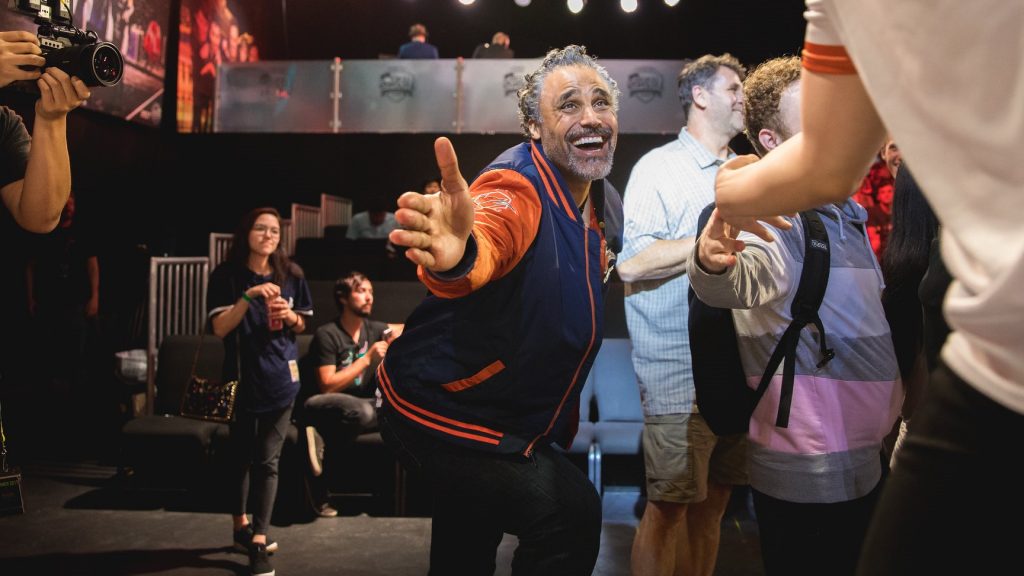 Fox believes Lol Esports is on the path to becoming one of the biggest sports in the world.

Another boost Riot’s battle arena title has in regards to growth, and the possibility of soaring past the Super Bowl and other US sporting events in the next few years, is the fact that the tournaments can be huge events, but run at lower costs.

Because there are only five players facing five players, and they can often play online matches, or at small arenas, and most viewers are online, Riot is less limited than mainstream sports, which are held to stadiums and mega-venues.

“Everything is online now, technology has unlocked the ability for those people in foreign countries, or regardless of where you are in the world, to connect,” Fox added. “It’s already got numbers right below the Super Bowl, so it’s coming… it grows every year.” 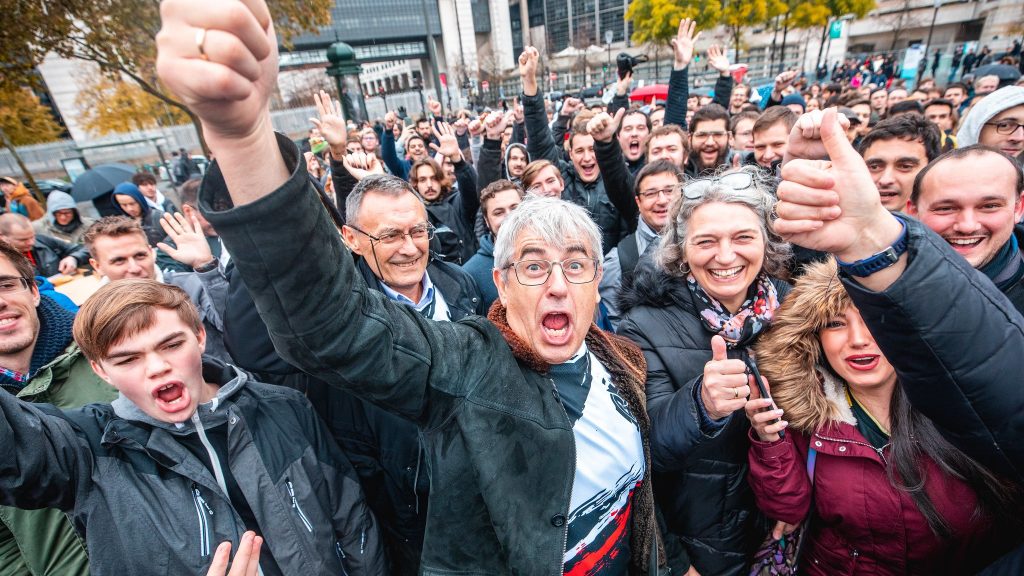 League of Legends fandom is continuing to expand around the world as the game goes global.

Fox isn’t the only one that’s preaching that idea at the moment either, with FaZe Banks suggesting that an esports event might “take everything over,” including the Super Bowl, when it comes to people tuning in. 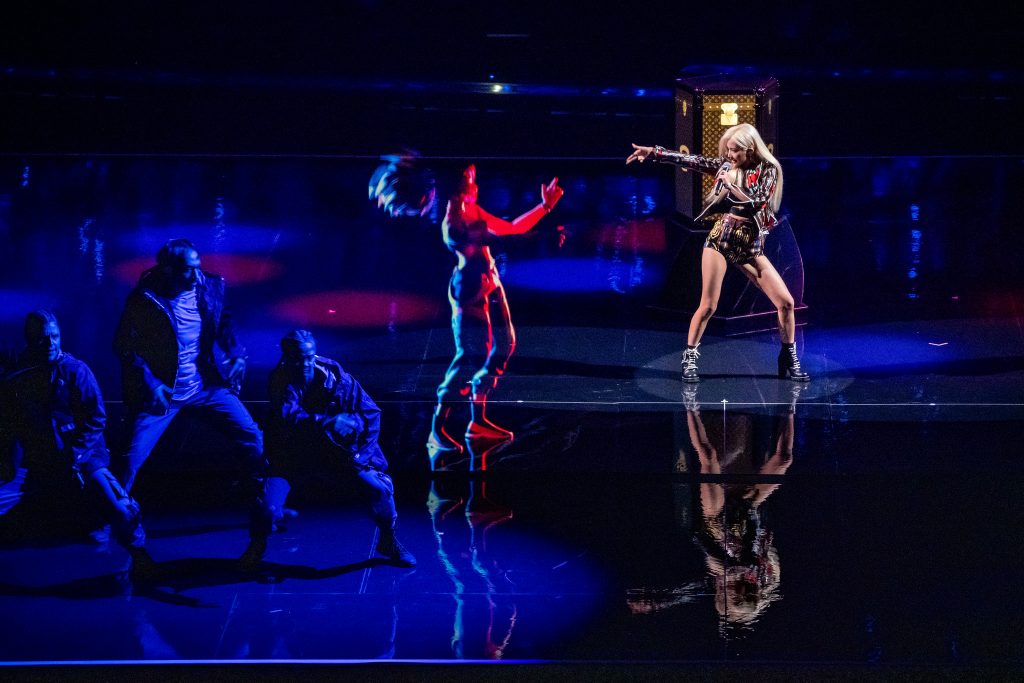 LoL’s World Championship has become a global spectacle viewed by millions around the world.

For League of Legends fans, it’s certainly a good thing. For NFL fans, it’s probably not bad either — even if esports do out-grow mainstream sports, they’re different entertainment brands, and probably aren’t draining viewers from each other.

As LoL, Fortnite, and other esports like CSGO and Rocket League, move into the future, it will be interesting to see if they can hold a flame to sports’ viewership.

Fox and Banks certainly seem to think so, so now it’s a waiting game to see if and when the potential ‘eclipse’ fully arrives.