The final of the League of Legends World Championship set a new record for peak concurrent viewership on Twitch.

The World Championship is the biggest event on the League of Legends calendar, the culmination of the competitive season and one of only two annual events in which teams from all of the top regions can face off.

With League of Legends being one of the world’s biggest titles, that also makes Worlds one of the biggest events in esports, even drawing in more casual viewers who may not religiously follow the various domestic leagues during the season, but tune in to find out who will be crowned World Champion.

This time around, the battle for the Summoner’s Cup once again came down to a team from China’s LPL, and a team from Europe’s LEC – FunPlus Phoenix and G2 Esports respectively. Unlike 2018’s final, however, in which Invictus Gaming clashed with Fnatic, this time many fans and analysts had the European team as the favorite.

According to stat tracking site GitHyp, interest in the final was so high that it actually set a new record for peak concurrent viewership on Twitch with a massive high of 1,743,204. This was despite the final taking place in Paris and therefore not at peak time for North American audiences, with a start time of 4 AM PST. 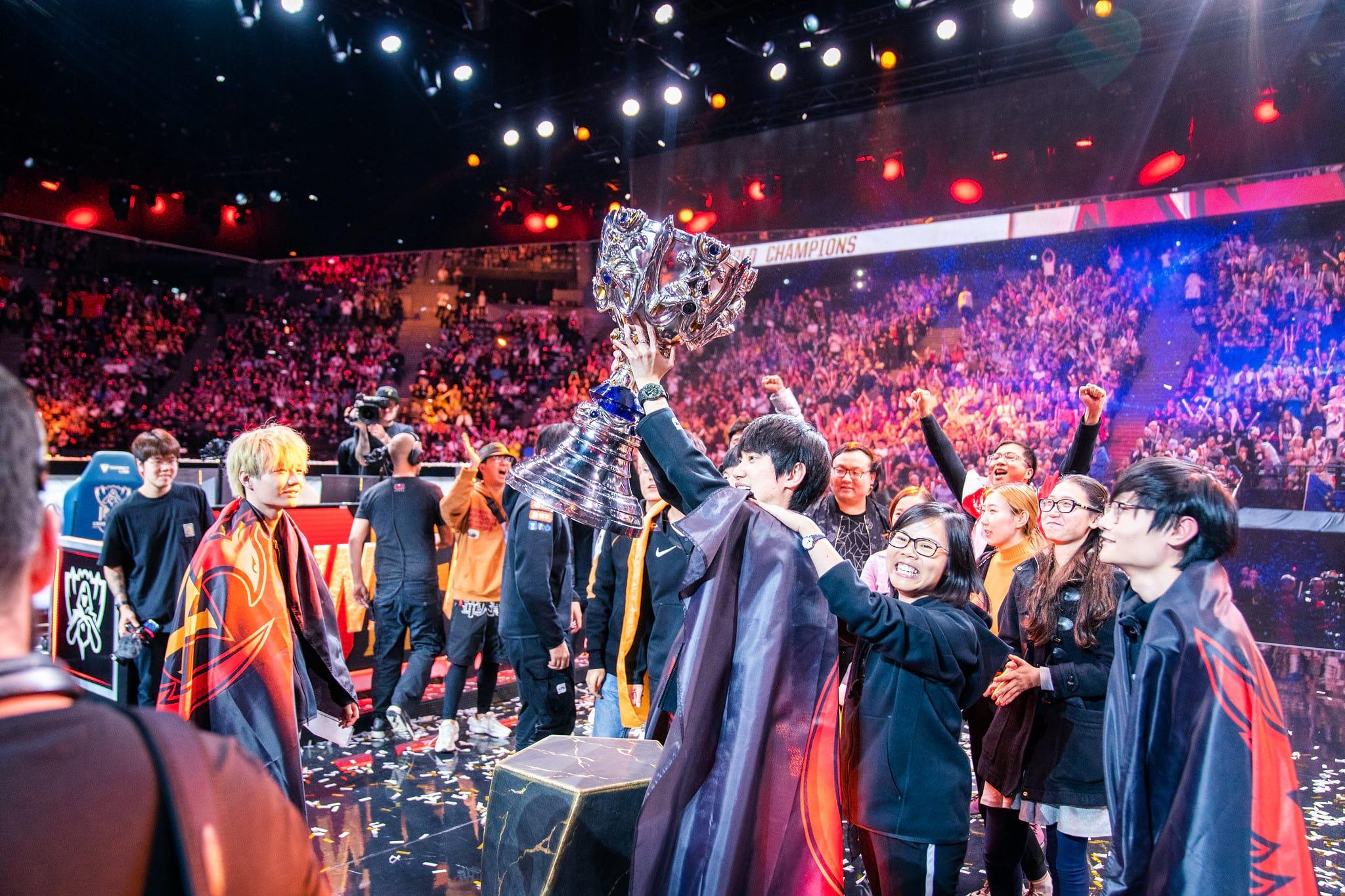 The Worlds final smashed the previous Twitch concurrent peak record 1,618,073, which was held by Fortnite’s “The End” event, which saw the original map drawn into a black hole and heralded the launch of the game’s ‘Chapter 2’ overhaul.

The final between G2 Esports and FunPlus Phoenix was ultimately a rather one-sided affair in favor of the Chinese team, who claimed a convincing 3-0 win to claim the Worlds title for the LPL for a second year in a row.