A new musical group in the League of Legends universe has been leaked, along with a first look at a new skin line featuring its five members.

As the hype around the League of Legends ten-year anniversary celebration slowly dies down, players are getting eager for more content heading into 2020. With teasers of new games, betas available, and major changes announced for the original League, there hasn’t been more excitement around Riot’s flagship franchise.

However, just as the dust finally starts settling, a new band is about to drop a hot bar or two onto Runeterra, and a set of new skins is on the way with it.

The only available image was found by ‘Phael Luciano’ on [email protected], showing off the five members of the group. Yasuo, Qiyana, Akali, Senna, and Ekko look to be the band’s five members, meaning Senna will be getting a musical-themed skin for her release on November 10.

This also lines up with Riot’s previous announcement about future prestige skins, with Qiyana the expected champion next-in-line for one of the game’s iconic white-and-gold cosmetic variations. 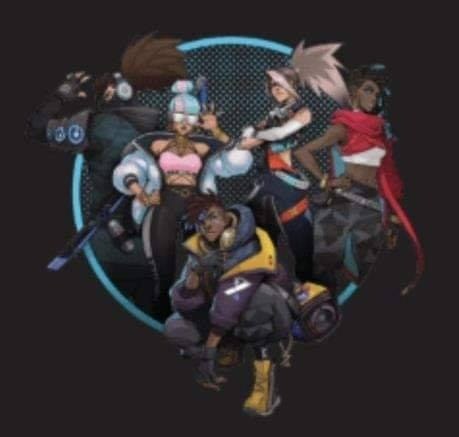 This isn’t the first leak about a supposed new band eager to join the League universe. In August, a trademark application for the brand ‘True Damage’ was found in Riot’s name, with the trademark’s purpose being for “entertainment services in the nature of a musical group.”

However, this is the first look players have gotten at the champions selected for the group, and what their overall aesthetic. They look to be a street band of some sort, which follows the theme of Akali’s rise to the K/DA pop ensemble through a street group.

It’s likely True Damage’s debut performance will be at the Worlds 2019 finals on November 10, with a small teaser placed in the October 16 Riot Pls video.

Riot’s previous musical endeavours, like K/DA, have been hit with a wave of praise. The group consisting of Akali, Kai’Sa, Evelynn, and Ahri perked the interest of K-pop fans, with their hit POP//STARS dominating charts for weeks after its release in 2018.

Pentakill is also an old fan-favorite, with the metal group headed by the Iron Maiden himself Mordekaiser already having a full length album to their name. 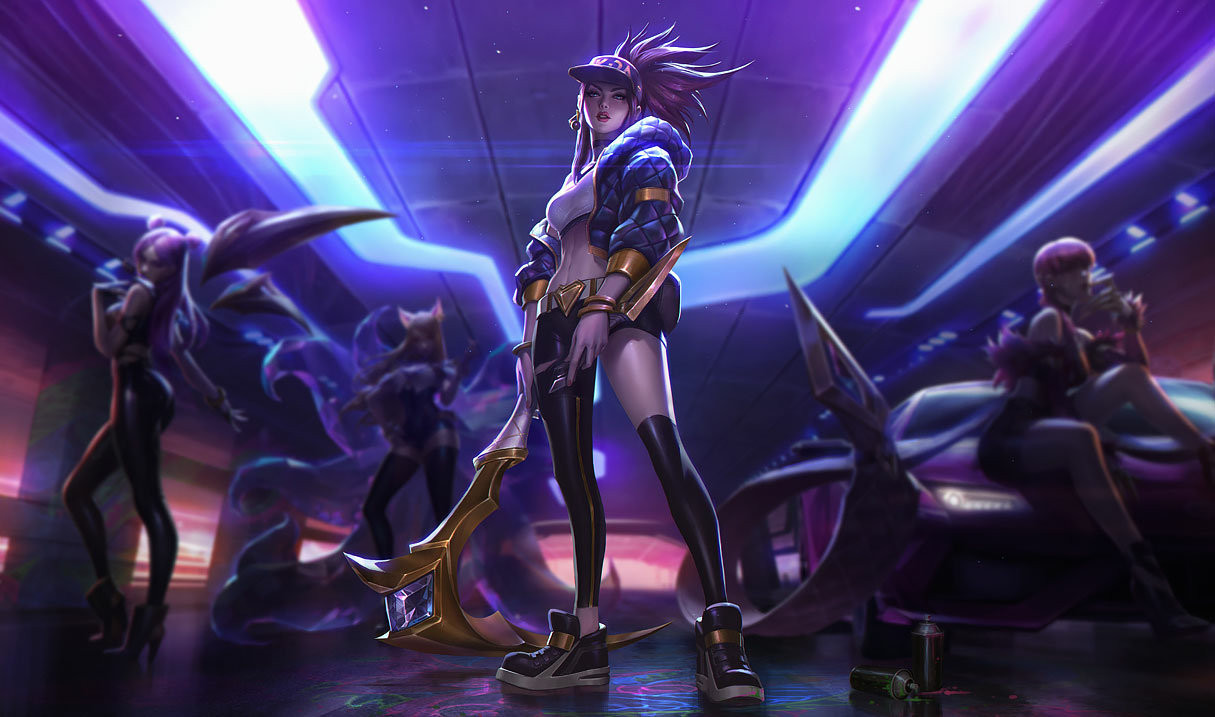 Akali is the only League of Legends champion to feature in two of the game’s music groups.
[ad name=”article5″]

There is also the annual tradition of the Worlds song to get fans hyped up for the biggest international tournament in League every year. 2019’s song, Phoenix, was performed by Chrissy Costanza and Cailin Russo.

It’s expected the skin line, and their first single, will be released before the end of the year.