The groups for the 2019 League of Legends World Championship have been decided by a live draw show.

The 2019 World Championship is due to kick off on October 2 and will run until November 10, with 24 teams from around the world competing for the coveted Summoner’s Cup.

The event will start with a play-in stage, from which four teams will advance to join the 12 already qualified for the main event.

Teams in both stages of the tournament now know which squads they will be facing for the first stage of their run, after the groups for each were decided on a live group draw show. 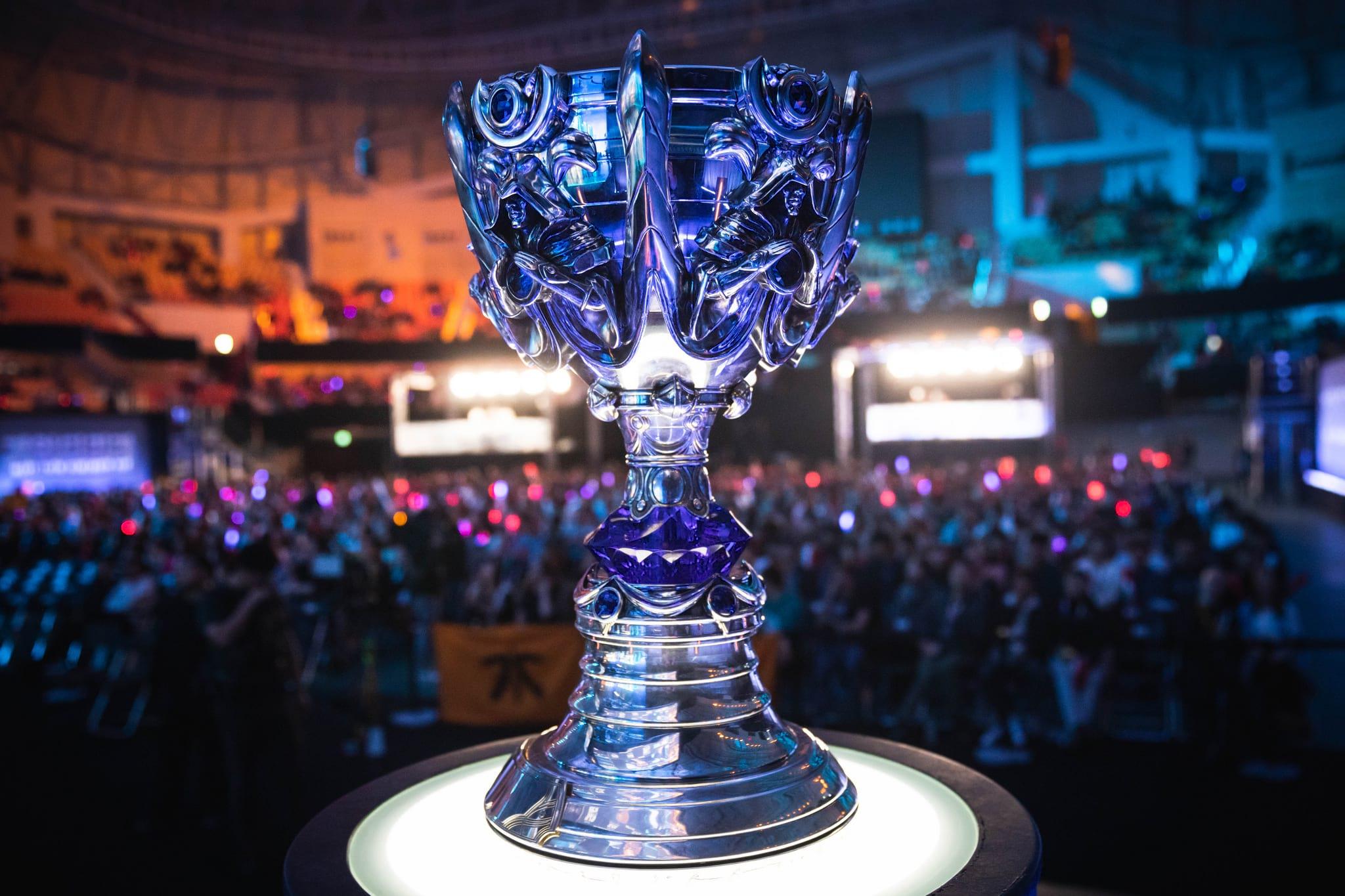 24 teams will compete to lift the Summoner’s Cup.

The Group Stage is the first stage of the main event, which will see 16 teams compete for eight spots in the playoffs.

Twelve teams have automatically qualified for the group stage – three from China’s LPL, two each from South Korea’s LCK, North America’s LCS, Europe’s LEC, and Taiwan’s LMS, along with one from Vietnam’s VCS.

These teams have now been drawn into the groups. First, the pool 1 teams – the champions of the LPL, LCK, LEC, and LCS – were drawn into separate groups, before teams from Pool 2 were added. Teams could not be placed into groups which already featured at team from their region.

The final spots in the Group Stage will be filled by qualifiers from the Play-In stage, with the same regional restrictions applying. 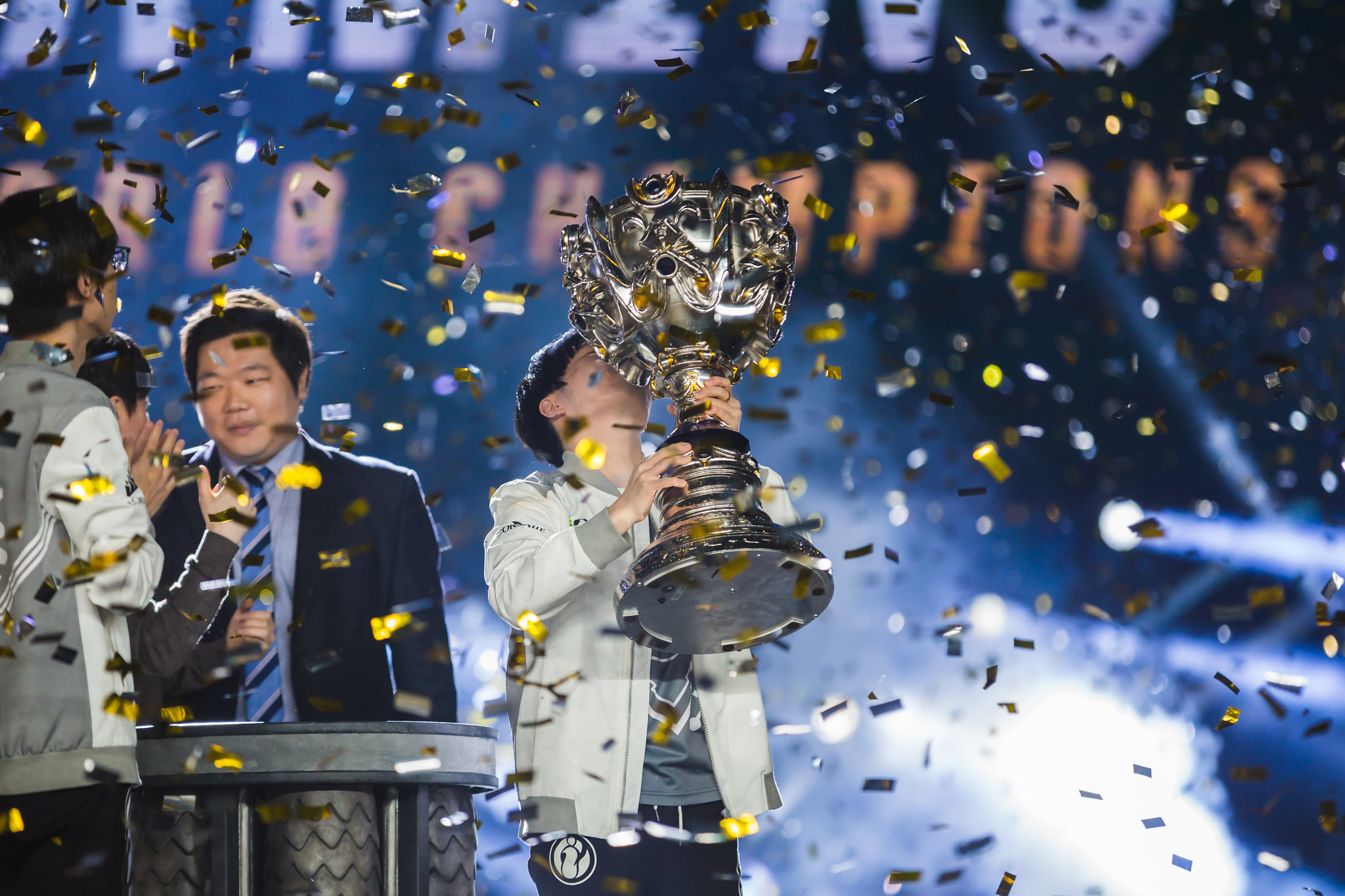 Reigning World Champions Invictus Gaming will have a chance to defend their title.

The Play-In will be the first stage of the World Championship, and see 12 teams compete for the four spots available in the main event Group Stage.

The teams competing in the Play-In are the third-seed teams from major regions – LCK, LCS, LEC, and LMS – along with the top teams from the various emerging regions around the world.

The major region teams were given the Pool 1 seeds for the Play-In and drawn into separate groups first, with teams from the larger emerging regions – Latin America, Vietnam, Turkey, and CIS – given Pool 2 seeds, and the smaller emerging regions – Japan, Brazil, Oceania, and Southeast Asia – filling Pool 3.

Two teams from each group will advance to the knock-out stage, with the winners of those matches advancing to the main Group Stage.