A game-breaking bug in League of Legends has been found that can allow players to earn additional bounty gold, simply by killing themselves in-game.

The key objective of MOBA’s such as League of Legends is to stack up as much gold as possible so that players can buy items, increasing their champion’s power over the course of a game.

Acquiring more gold than your opponents can often prove to be a challenge, however, one player managed to find a bug allowing them to acquire free bounty gold after killing themselves in-game. 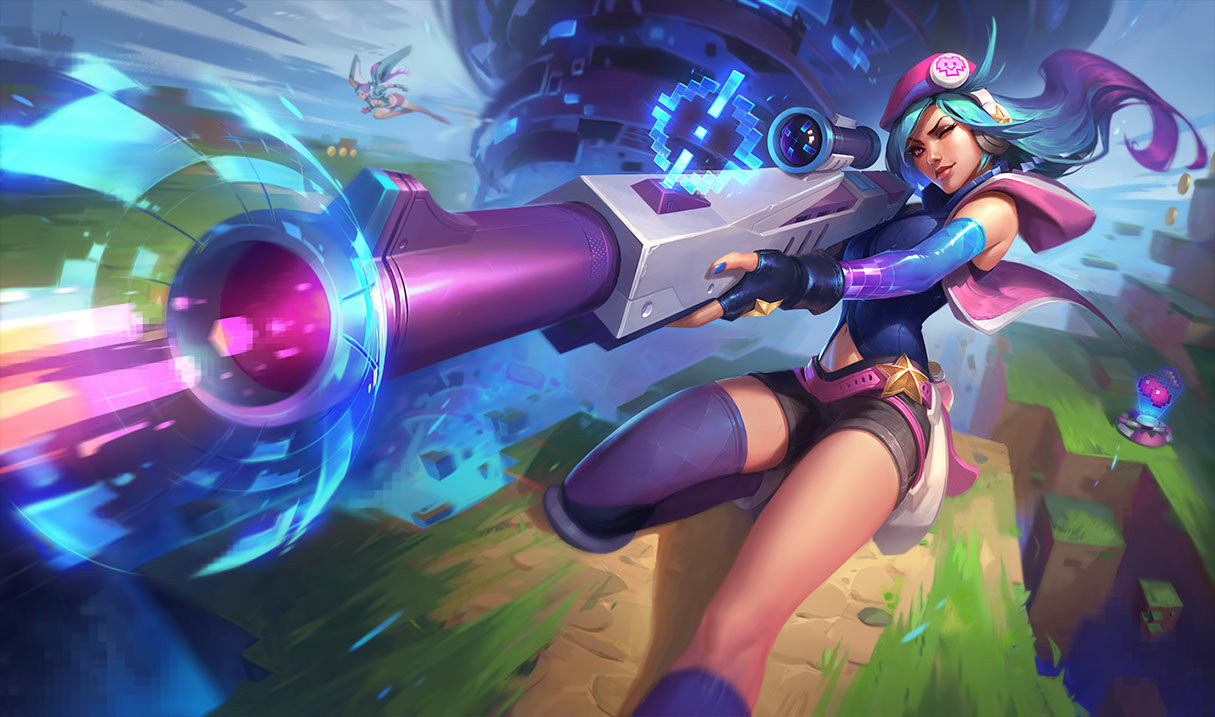 Caitlyn is one of the most popular marksmen in League of Legends.
[ad name=”article2″]

What is the Caitlyn gold bug?

The game-breaking bug, which only seems to only work while playing Caitlyn, can allow players to cash in on any bounty gold that is currently stacked on their champion and also deny it from their opponents.

Popular League of Legends YouTuber Vandiril broke down what caused the glitch, highlighting the fact that it was due to Caitlyn’s unique empowered attack and demonstrated how easy the bug was to reproduce.

Caitlyn players with either Rapid Firecannon or Statik Shiv items would simply need to fire an empowered attack at a minion or enemy champion right before they die, which causes the bullet to reflect the damage on Caitlyn herself.

This glitch allows players who are stacking shutdown gold for their high creep scores (CS) or kills on enemies to deny it from opponents and claim it for themselves by reproducing this bug.

Caitlyn is often known for her early game dominance in the bot lane and this game-breaking bug could allow players to easily snowball their early gold lead, making it even more difficult for the opposing team to mount a comeback.

Although it is still viable as of now, it is quite likely that the bug will be patched by Riot Games before it can see much use in player’s ranked games.

League of Legends has seen many bizarre glitches since its initial release in 2009 such as one of the more recent ones which left yuumi players stranded when teleporting.