Summoner Spells have been a part of League of Legends since the start, but some spells have settled themselves as the best in the game for years, begging the question: Does LoL need some new ones?

Summoner Spells are one of the few things in League that haven’t changed over time. While some spells like Revive, Clairvoyance, and Surge have all but disappeared from the game, not much has been added to freshen up the selection.

Spells like Flash, Teleport, Ignite, and Heal have long dominated League of Legends, with very little reason to branch outside of those four options. However, a new set of Summoners could knock these priority picks off their porch, and open up new tactics for players. 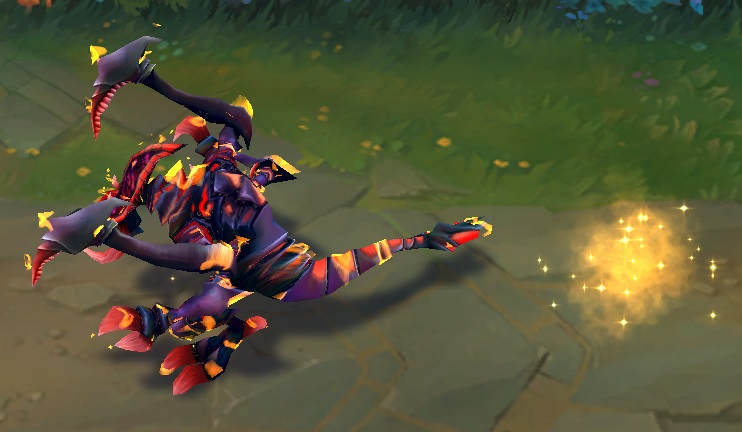 Does League of Legends need a new set of Summoner Spells?

Some Reddit users have chimed in with their own suggestions for Summoner Spells that could possibly join the game’s collection and replace older ones.

‘Jayjaybird0’ suggested Pulse, a spell that pushes away nearby enemies. It would work as a counter spell to Flash or enemy dashes, and could help disengage fights or stop retreating enemies.

Another player looked at bringing Wukong’s clone ability to everyone with the spell Dummy. It would turn users invisible for a second, leaving behind a clone of themselves that doesn’t fight back. 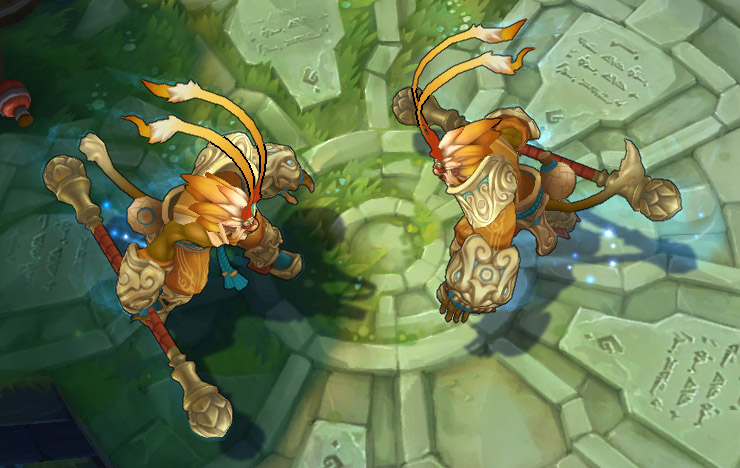 Every champion could get a Wukong clone with the Dummy Summoner Spell.

‘Everett_LoL’ even looked at turning one of the game’s most popular items — Stopwatch — into a Summoner Spell. While Cleanse, Barrier, and Heal already exist as defensive spells, Stopwatch could be the most powerful of the lot, being able to stop all damage for a short time.

One user even went further, suggesting that it could even give items like Zhonya’s Hourglass, Gargoyle Stoneplate, or Guardian Angel a decreased cooldown. They all build out of Stopwatch, so it would benefit users of those items by giving even more defensive capabilities.

While some of these numbers and ideas would need fine tuning before being able to be introduced into the game, it shows that there is community interest in adding some new Summoner Spells into League of Legends. 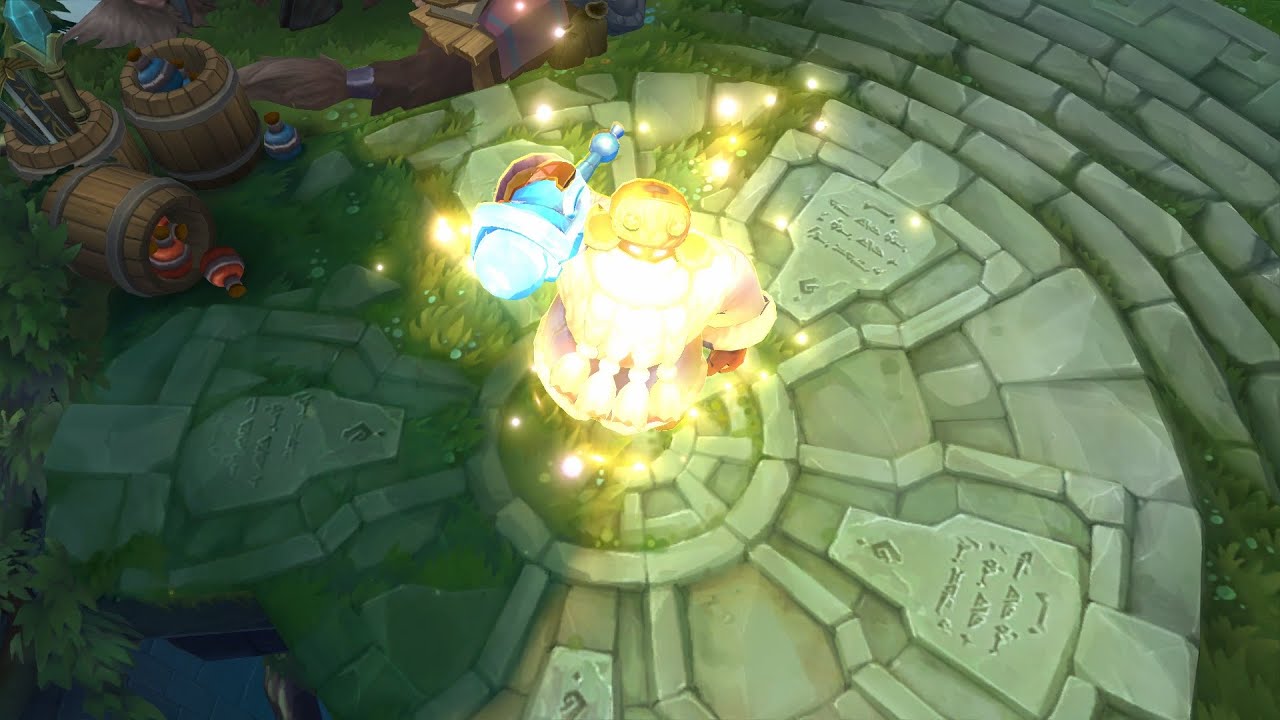 Could Stopwatch work as a Summoner Spell in League of Legends?

The last Summoner Spells to LoL added were Mark and Dash back in Season 5, the two-pronged ARAM-specific spell that allows users to throw a snowball at an enemy and dash to their location.

However, for the game’s main game mode on Summoner’s Rift, spells have been slowly stripped away. Clarity and Clairvoyance have been removed from play, leaving players less options for the all-important spells.

As League enters its eleventh year as a game, it might be worth looking into some new Summoner Spells to shake things up. With the map changing up massively in Season 10, and runes being updated in Season 6, it’s about time these important parts of the game also got a bit of an overhaul.