How to watch League of Legends All-Star 2019: Players, modes, more

The final League of Legends event of 2019 is approaching, with All-Stars set to take place on December 5-7.

All-Stars will be the final chance for League of Legends players around the world to face off this year, and provide some more light-hearted entertainment for fans after the intensity of the World Championship concluded the real competitive season.

For viewers, it will also offer some League of Legends action to fill the off-season gap between Worlds and the return of domestic competition early in the new year.

The event is set to offer everything from full-blown team matches on Summoner’s Rift to 1v1s and even Teamfight Tactics, and here’s everything you need to know to keep up with the action 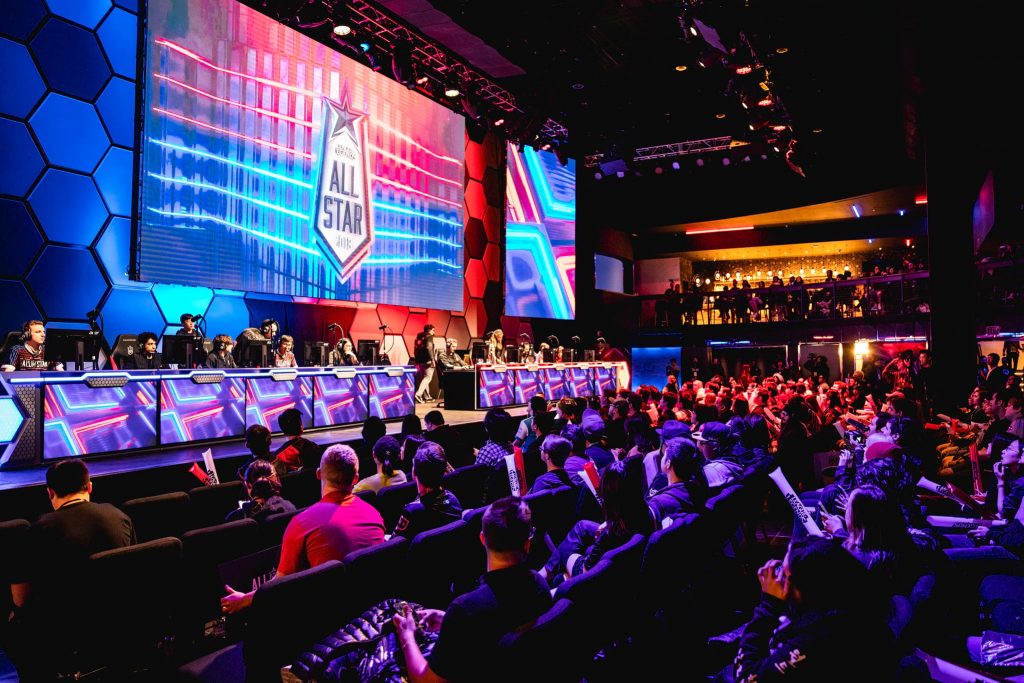 All-Stars is a fun event that sees some of the worlds top League of Legends players and personalities come together to fight for regional glory in a variety of challenges.

While the event once acted as one of the limited occasions on which the various regions around the world could clash in somewhat-serious competition, with the advent of the likes of the Mid-Season Invitational and the various Rift Rivals events, All-Stars has instead become a more light-hearted way to cap off the season.

All-Stars will feature representatives not only from the major regions, but also from several of the developing regions, although not all regions will send the same number of players.

The following matches will take place during All-Stars.

League of Legends All-Stars 2019 is due to take place on December 5-7 in the Esports Arena Las Vegas. An exact schedule for the event has not yet been released. 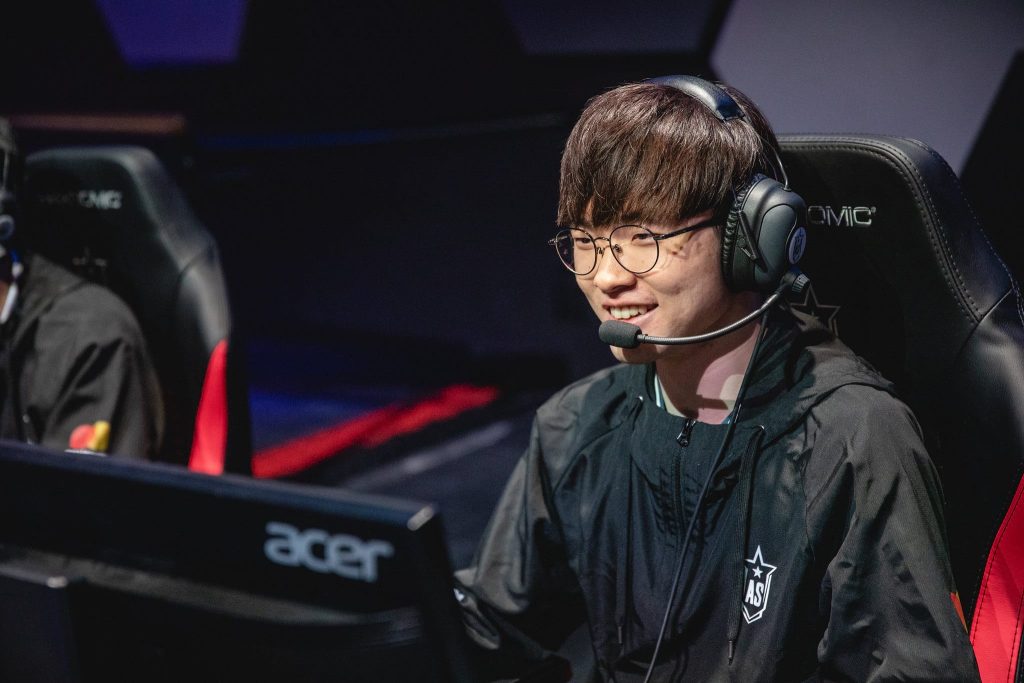 Faker will once again appear at this year’s All-Stars.

Each league sends a variety of players to All-Stars, not only pro players but also streamers and personalities representing the region.

Fans from each region got the chance to vote for their favorite players, with the top two automatically receiving invites to the event. The rest of the players fielded by each region are invited directly by Riot.

Doublelift and Bjergsen were originally the top two players by fan vote, but both relinquished their spot, resulting in 3rd and 4th-place players Bang and CoreJJ taking their places.