The dark backstory behind the next League of Legends champion has been teased during the 2019 World Championship, with Riot Games dropping a riveting cinematic cutscene right into the middle of the tournament’s action.

Following an epic clash between three-time champions SK Telecom T1 and perennial Chinese powerhouses Royal Never Give Up, fans were treated to the first official tease of the next champion to be released in 2019.

Recent rumors and leaks have suggested that players could soon take control of Lucian’s wife, who met her untimely demise at the hands of his arch-nemesis Thresh. With the tease starring both the gunslinger and the Chain Warden, it seems those leaks were right. 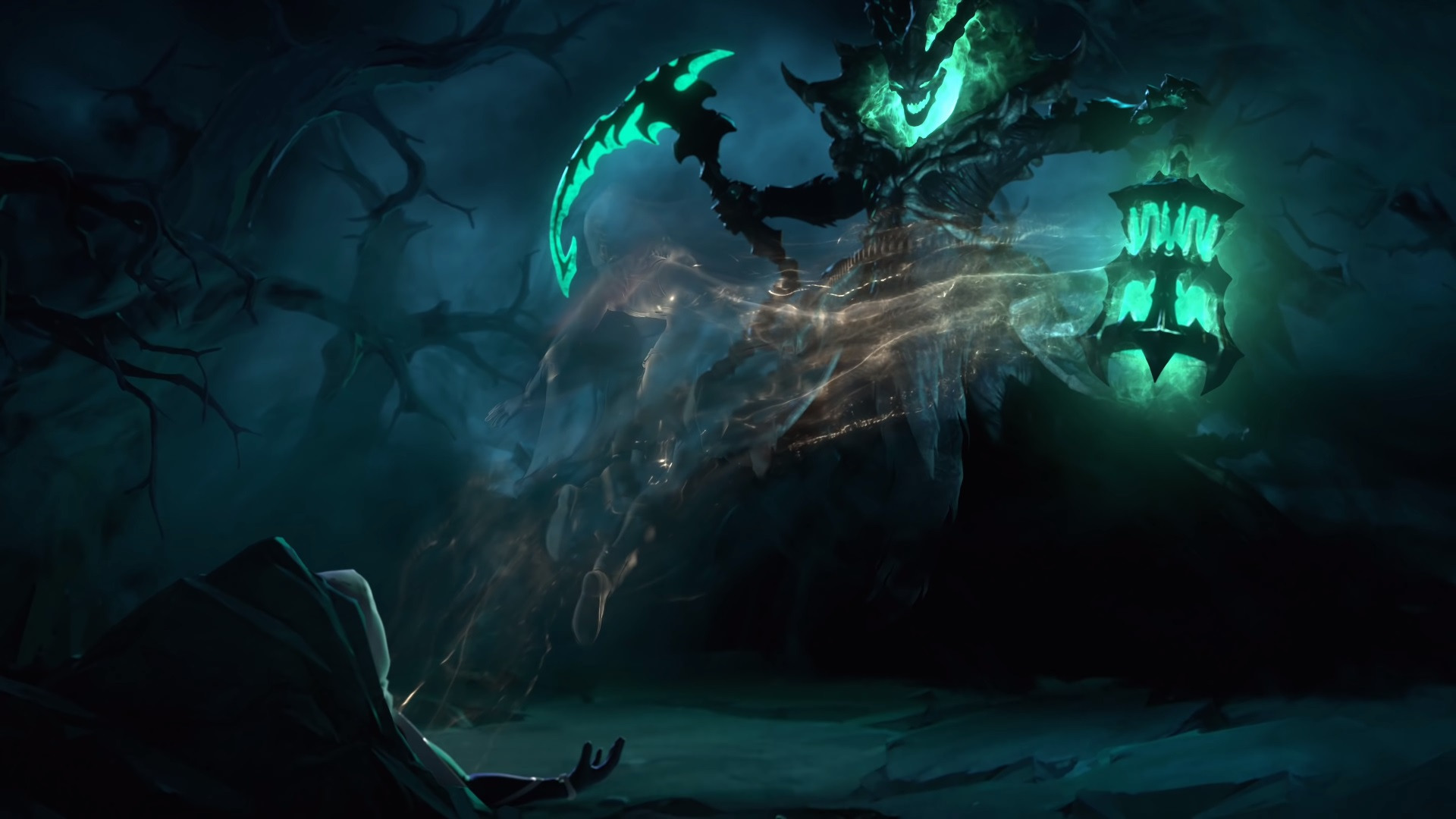 The 41-second clip, which dropped unexpectedly on-stream in front of more than 2 million viewers on YouTube and Twitch, shows Lucian remembering his wife’s death, before it cuts to the present in time for him to state that the two character’s ongoing conflict “ends now.”

Considering fans got a good look at the moment where Thresh claimed Senna’s soul with his powerful demonic lantern, and Lucian seems to be on his way to attempt a rescue mission, it seems likely Senna will be appearing in Riot’s MOBA in one form or another very soon.

According to Riot’s champion road map revealed earlier this year, Senna — if the new champion truly is Lucian’s lost love — will be a “very non-traditional marksman,” potentially based around smoke, spirits, and likely close to Thresh in nature.

The idea that Senna could be joining the massive League of Legends roster was further confirmed on August 16, when Riot accidentally uploaded an unfinished splash art piece depicting what appeared to be a spirit-based gunslinger wielding a massive gun. 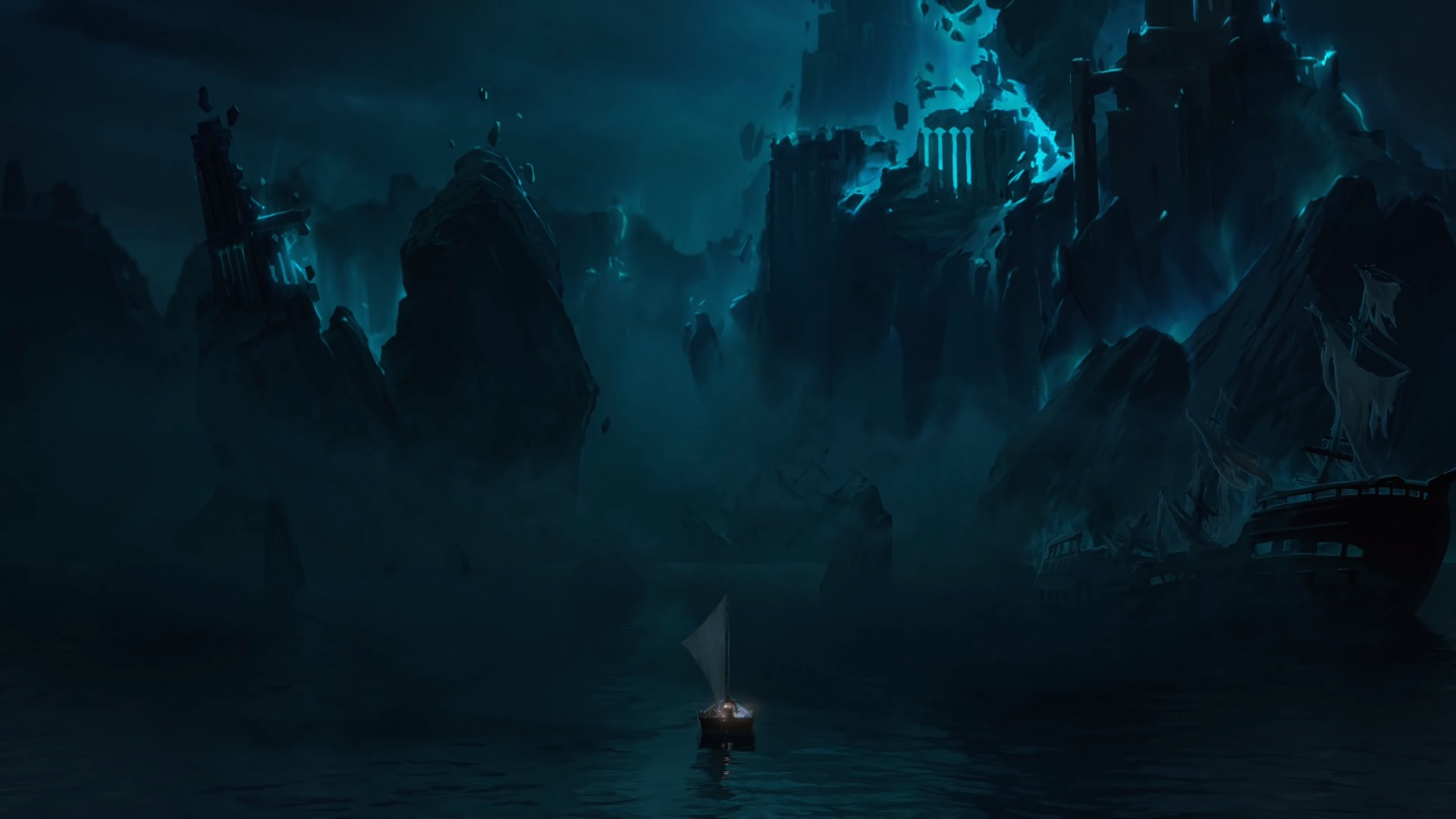 In the 41-second teaser, Lucian promises to “end” his battle with Thresh.
[ad name=”article4″]

Theories based around the character’s withered right hand, and her shining blue eyes, all led fans to believe this was the first full-art depiction of Senna to appear in-game. Now the Worlds tease may just have confirmed those initial theories.

For fans, the potential appearance of Senna, who was first introduced to the game’s extensive lore back in 2013, has got them on the edge of their seats. Some have even gone so far as to threaten serious action if the tease doesn’t lead to Senna’s addition to the game.

“If this is not Senna I will break my desk with my head,” one particularly passionate fan said, while others praised Riot for the surprise tease drop during the tournament: “Dope to actually see something. Love it when they put stuff on stream unexpectedly.”

Considering this short tease showed nothing of Lucian’s and Thresh’s ongoing conflict, or how Senna is released from the lantern, there’s a good chance more of these rapid-fire videos could be lying in wait during the championship event’s stream.

Keep your eyes peeled — with how short the clip was, and the fact it came straight after a post-match interview, ducking off for a much-needed snack break or grabbing a few minutes shut-eye to combat an early morning start may mean you miss more of the interesting teases.