A leaked image on the League of Legends Public Beta Environment (PBE) appears to give a first look at the game’s next new champion.

According to League of Legends player u/Starierra, the image was briefly uploaded to the PBE in place of the loading screen for one of the new skins being shown off on the latest PBE cycle.

The image appears to show previously unseen splash art for an entirely new character, albeit with what looks like a concept design overlaid on the otherwise completed art. 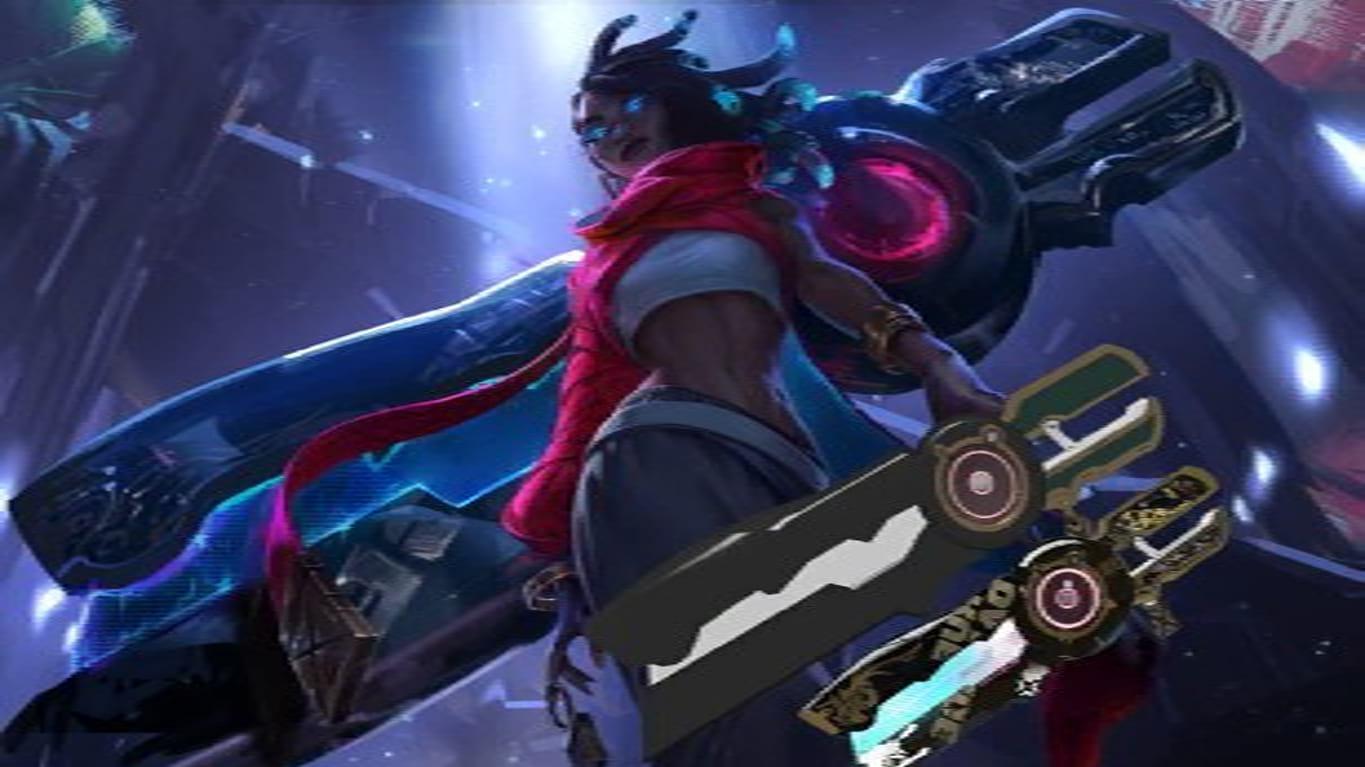 Riot revealed in their Champion Roadmap in April that after Qiyana, the then-mystery AD assassin who most recently joined the game, the next champion in line would be a “very non-traditional marksman”, and it seems we might now have gotten a first look at her.

While the identity of this potential new champion is completely unknown and might be entirely new, there has been some speculation that this could be Senna, Lucian’s wife who was captured by Thresh.

While the current lore states her soul is still trapped in Thresh’s lantern, it’s certainly possible Riot could release her with an explanation of how she’s separated herself from the soul collector.

There’s also been some speculation that this may not be the new champion’s default look, and could instead be a skin, with new champions usually launching with at least one cosmetic option.

According to [email protected] mod Spideraxe, Riot are planning to release three more heroes before the end of the year, a schedule that would likely require the next one to be ready for release quite soon.

Spideraxe has also stated that Senior Champion Designer August ‘Riot August’ Browning is moving away from Teamfight Tactics in order to finish off the next champion.

Riot have yet to make any official announcement about the next new champion, so it’s unclear how long it might be before their release, but if the design is far along enough to have almost complete splash art it seems possible that a reveal could be coming sooner than expected.