GTA and Red Dead Online players have a lot of free goodies coming their way thanks to Rockstar Games being so generous.

Grand Theft Auto Online has been available for several years now but the support is still rolling out quite regularly, and the same can be said for the newer Red Dead Online.

Amazingly, seven years after its initial launch, GTA’s online mode had its biggest month ever in December 2019, likely thanks to some massive updates that hit the game around that time.

GTA players won’t have to hit the casino for a quick buck this time.

On the other side of things, Red Dead Redemption 2’s online part of the game is finally finding its footing and starting to thrive. To celebrate these milestones, players of both games can get a plethora of free items just by logging in at a certain time.

If you’re still playing regularly, then you won’t have to worry about much. However, if you’re a player who has put the game down for a while, then you’ll need to pay close attention.

Lots of money is up for grabs in GTA Online.

Grand Theft Auto 5 players will have access to $2,000,000 in-game, staggered over two separate weeks. The rewards, announced by Rockstar Games, are being split in half with $1 million coming in each week, so you’ll need to make sure you log in at two separate times.

The first log in bonus begins on January 30 and will run until February 5 while the second one is February 6 to the 12. All players will have to do is play some GTA Online during those periods to claim their monetary reward. 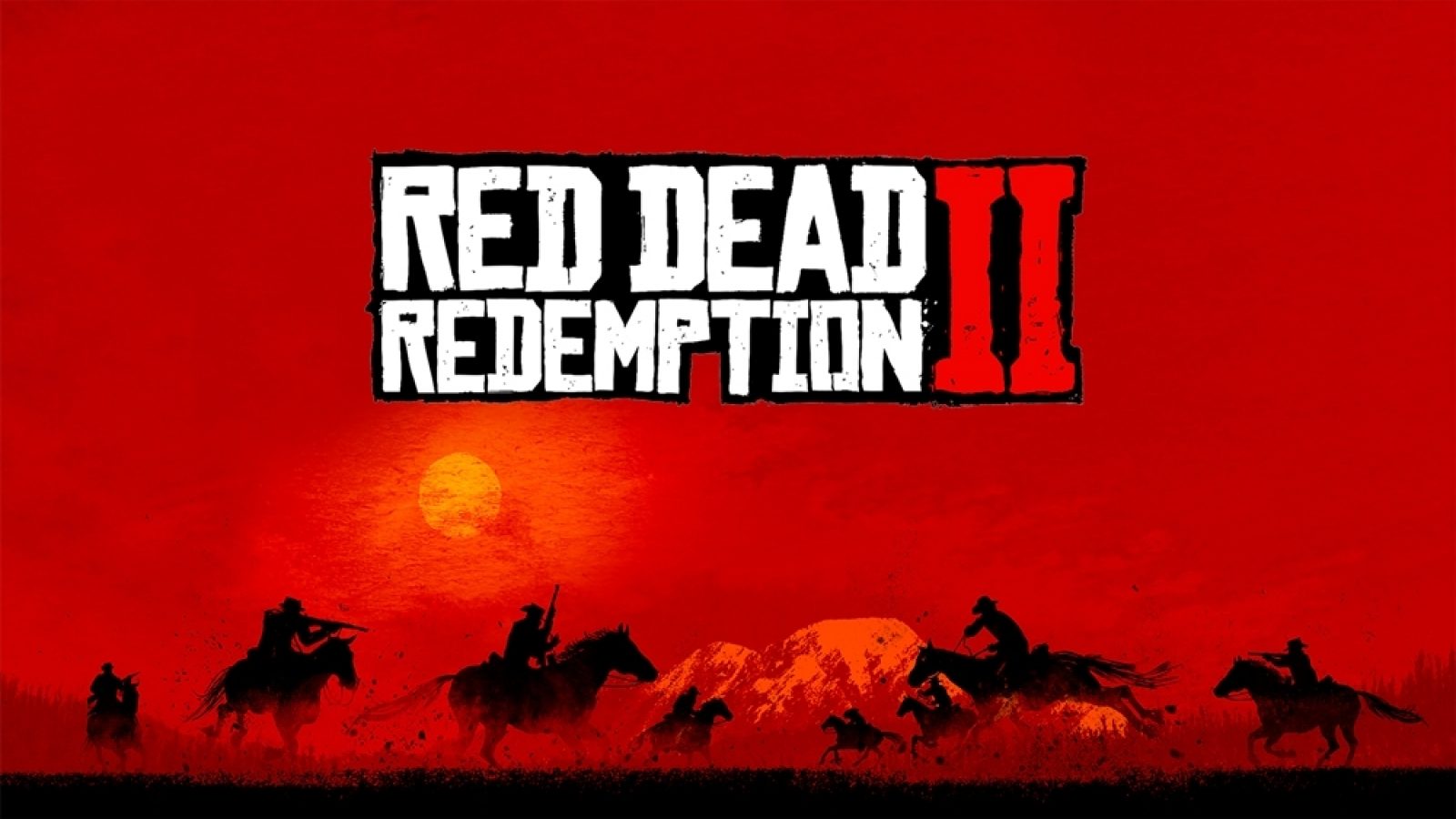 Instead of just getting money, Red Dead Online players will be getting a bunch of gifts for their characters. Logging in between now and February 3 will earn players The Gunslinger’s Cache, which includes the following:

Like GTA Online, players will have to log in during a second window to claim The Bounty Hunter’s Kit. If players play RDR2 Online between February 4 and 10, they will be able to claim these contents:

A new racing circuit is coming to GTA.

Moving forward into the new year, the Rockstar developers say they have big things planned for each game. GTA Online will be getting an open wheel racing series along with several new vehicle types, as well as a few more surprises.

For the Red Dead Online fans, there are still several things to look forward to, but the devs have been a bit quieter about the future on that front. Frontier Pursuits will continue to expand, but outside of that, it’s anybody’s guess.

The future for both titles remains bright, so keep an eye out for updates from Rockstar and don’t forget to claim your free gifts!