Rockstar Games’ parent company Take-Two Interactive is set to be paid the maximum amount of copyright infringement damages by the developer of a GTA V cheat called ‘Elusive’.

Take-Two filed a case against Florida resident Jhonny Perez for copyright infringement, after his cheat tool allowed GTA V players to generate infinite amount of the game’s in-game currency – which should only be obtained by purchasing it right from the game’s official online store.

Perez declined to answer the charges in court and will now pay $150,000 to the game company after the suit estimated damages upwards of $500,000.

“Take-Two has been irreparably harmed by Mr. Perez’s infringing conduct and will continue to be harmed unless enjoined,” US District Court Judge Kevin Castel wrote.

The Elusive cheat was being sold in the region of $10 to $30 at a time until Perez confirmed that he’d been contacted by Take-Two and sales reportedly ceased last February.

“Mr. Perez’s ‘Elusive’ program creates new features and elements in Grand Theft Auto which can be used to harm legitimate players, causing Take-Two to lose control over its carefully balanced plan for how its video game is designed to be played,” he added. 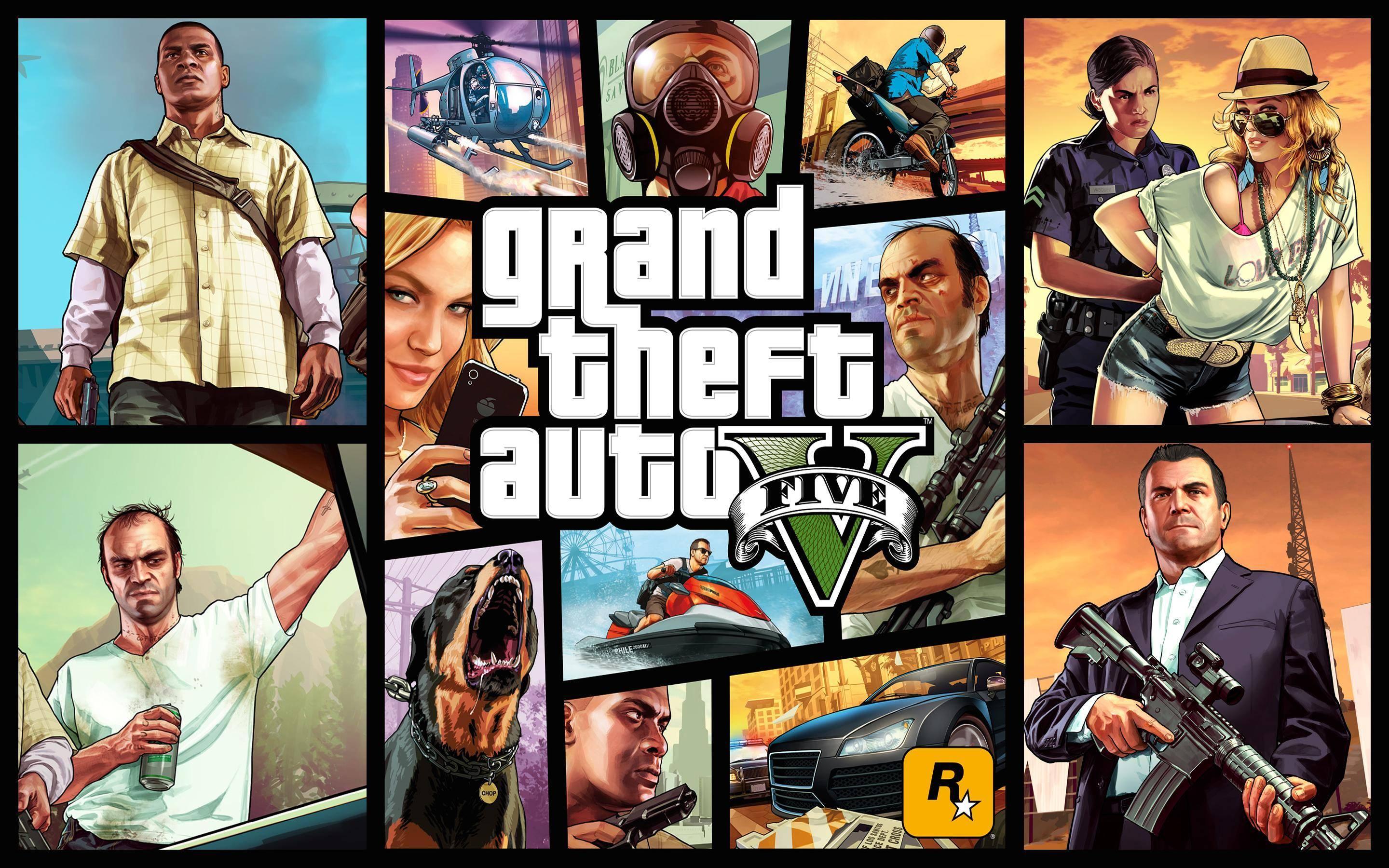 Money cheats have plagued Grand Theft Auto V since it was released in September 2013.

Not just GTA V has been impacted by cheat sellers though, as Epic Games is also experiencing similar with Fortnite.

A recent investigation from a British newspaper revealed that its in-game currency was being used by cybercriminals to launder “dirty” money. In the process, they were seen to be selling packs of V-Bucks for a fraction of the official price on the dark web.

While the harm of Elusive’s cheat menu was “not quantifiable,” according to Judge Castel, the outcome of the court is a victory for Take-Two in their quest to crack down on hackers impacting their revenues.