Following on from a massive leak about GTA 6 in December, from a supposed QA tester at Rockstar, another supposed leak has provided similar details.

However, some avid GTA fans who have been on the lookout for information have discussed the possibility that these leaks could in fact be legitimate, given how closely it lines up with the December leak.

It’s possible that the two leaks come from the same person, just on different accounts, trying to make their claims more believable by keeping them similar. But, this new ‘leak’ has more specific information, even revealing the names of voice actors who have apparently been cast in lead roles.

Posted to Reddit on January 10, the leak goes into detail about the game’s supposed characters, setting, and even it’s release window.

The December leak said, “I do know that multiple protagonists are a thing, two of them might be siblings,” and this new post corroborates this, claiming: “2 main protagonists (brother and sister).” 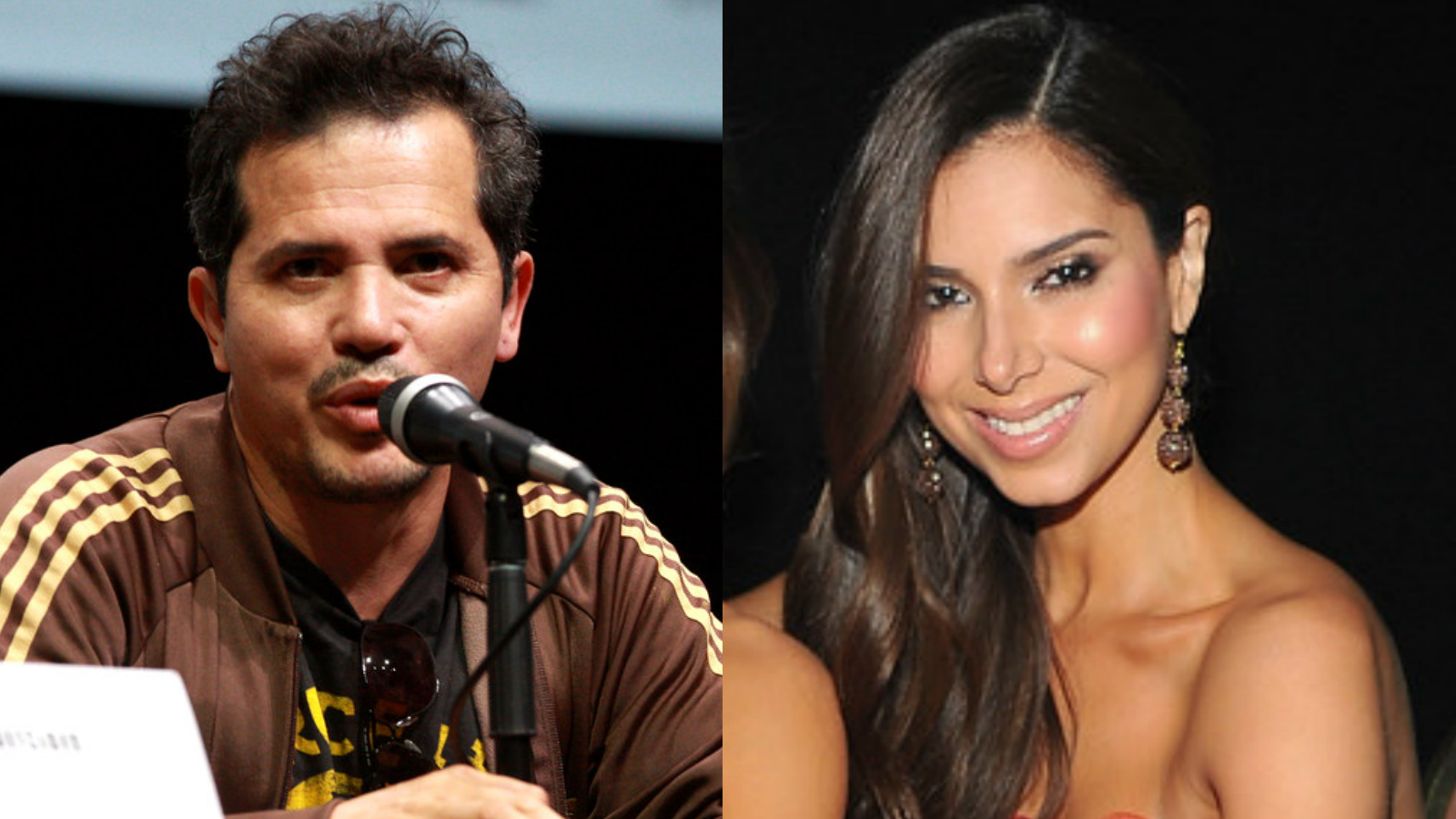 John Leguizamo will apparently voice the main protagonist in GTA 6, and Roselyn Sanchez the main villain.

The leak claims that we will be going back to the 1980s and 90s, which is the perfect time period for a return to Vice City. But, like the December leak, it sounds like more than once city will be on the cards. The new post claims that there will also be another US city, inspired by Fort Lauderdale, and a third city inspired by Bogota, the capital of Colombia.

Bogota will apparently be similar to ‘North Yankton’ in GTA V though, where players will only visit it for certain missions.

The December leak actually said that the other US city would be based on Boston, so the two are different here.

In addition to the main locations, the leak claims there are “approximately 9 small towns scattered between Vice City and Fort Lauderdale.”

Fans have been eager for a return to the iconic Vice City in GTA VI.

The supposed release window for the game, at least according to this leaker, is late 2021 or possibly early 2022. They say a trailer can be expected as soon as April 2020 and an announcement in February, with no trailer. GTA V was first announced around two years before it released.

Speculation about a trailer picked up in January after a new Rockstar job listing for a video editor.

Other details from the leak include:

Again, there’s no way to verify this information, so we can only speculate on its accuracy for now. If the leak is correct, we won’t have to wait long to find out, with some kind of announcement apparently coming in February.

While you wait impatiently for Rockstar to say something, you can check out all the most believable GTA 6 leaks so far here.

Pez dispenser loading trick goes viral on TikTok — but is it real?

Simple Fortnite trick is a perfect way to stop cheaters