Rockstar Games appear to have dropped their biggest hint yet that a brand new Grand Theft Auto Online event is coming soon and it might be bringing an alien invasion with it.

GTA 5 was first released over six years ago and while many fans are interested to find out more about the new installment to the franchise, the game’s developers appear to be building towards something very different.

Players quickly found what appeared to be an alien easter egg back in 2013 when the game launched, as it was seen underneath some solid ice, but not much has been said about any sci-fi content since. Until now. 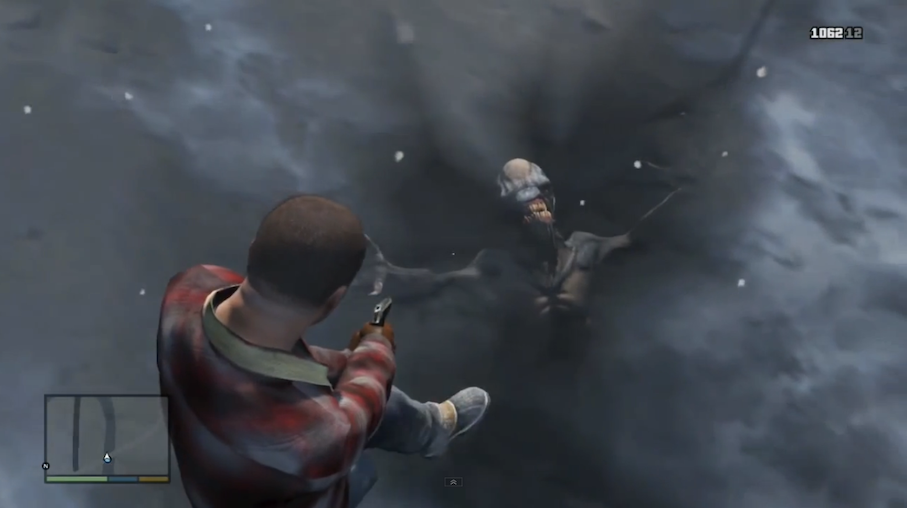 There has been a new discovery following the August 15 content update, after some players discovered a very interesting poster had been hung on a trailer. It states: “Los Santos 2020,” with an alien creature standing next to the text.

User galmaman96 first posted an image of the poster to the GTA Online subreddit, which has attracted a lot of attention among the game’s online community. So, we jumped in-game to take a look for ourselves and yes, it’s there.

That’s not the only clue, either. 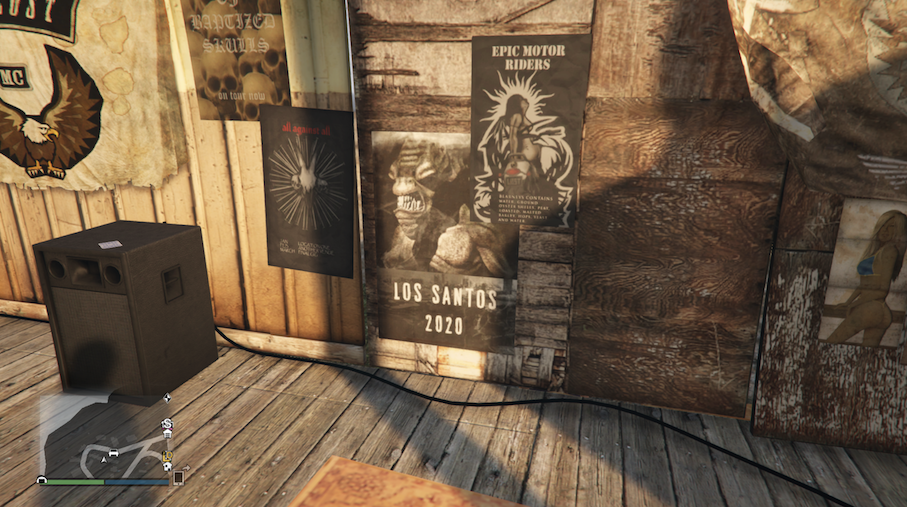 Alien invasion could be coming to Los Santos in 2020.
[ad name=”article3″]

A leaked Alien Invasion Survival event mode has been reportedly found in the GTA Online game files, which gives these theories a bit more weight – as seen below.

The leak, discovered by The Game File Gurus and posted to GTA Forums, could indicate that Rockstar are actually going to do something alien related in the online mode very soon.

The leaker claims that new information regarding aliens landing were added much earlier than the August update mentioned earlier, though, dating back to July 25 when the Diamond Casino and Resort first opened its doors.

An alien invasion was added to the game with the #GTAO Casino update. It seems to be a survival mode. Alien eggs as health. Omega PowerCell as Armor. Weapons added in #GTAO AW update are used here.
"[email protected][email protected]_LANDING", "INTRO_A"
Alien Survival! "DLC_VW_AS_Sounds"

While the game’s fanbase is a very passionate one and is always on the lookout to obtain new information such as this ahead of schedule, it’s worth noting that the alien invasion is not yet confirmed.

We’ll be on the lookout for even more clues in the meantime, because things could be about to get interesting in 2020.