Rockstar Games have revealed a Grand Theft Auto Online update that’s packed full of content, including a new flashy supercar, big changes to missions, as well as another round of Twitch prime rewards.

The game’s developers often introduce new features for fans to play around with in Los Santos on a weekly basis and this week is no different.

Not only has the previously leaked Progen Emerus vehicle appeared in the Legendary Motorsport online store, but GTA Online players that set up Time Trials are going to be able to get their hands on a lot more cash in the near future.

If you want to drive around in a Progen Emerus in GTA Online, it’s going to cost you $2,750,000. Anyway, let’s take a look at what else has been added. 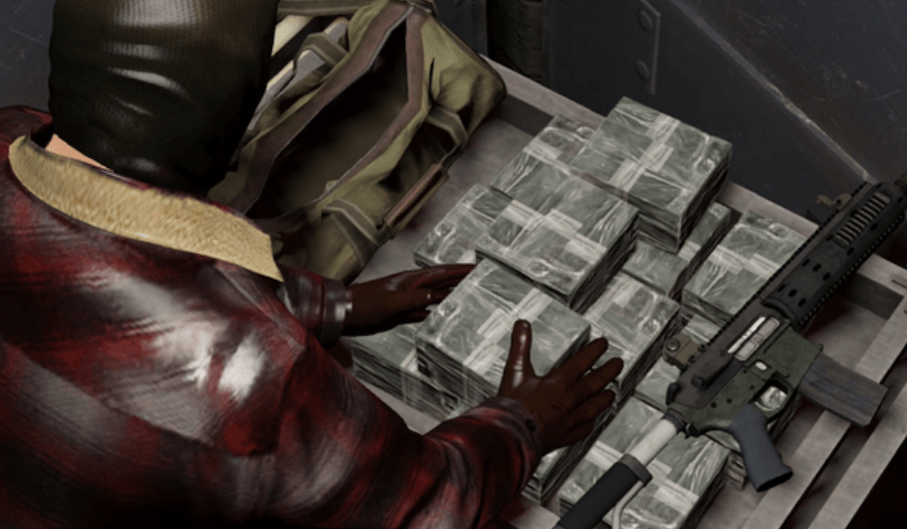 The patch notes, posted on Rockstar’s website, announced that a set of RC Time Trials will be added and to celebrate, fans will be given some huge bonuses for completing them.

The payout of all Time Trial missions were bumped up with the arrival of the Diamond Casino and Resort patch, increasing from $50,000 to $100,000 and for a limited time only, that will be doubled again to $200,000 for RC related trials – making these a huge money making opportunity.

An RC Time Trial corona has appeared on the map to show players where to go to start them, but that’s not all. 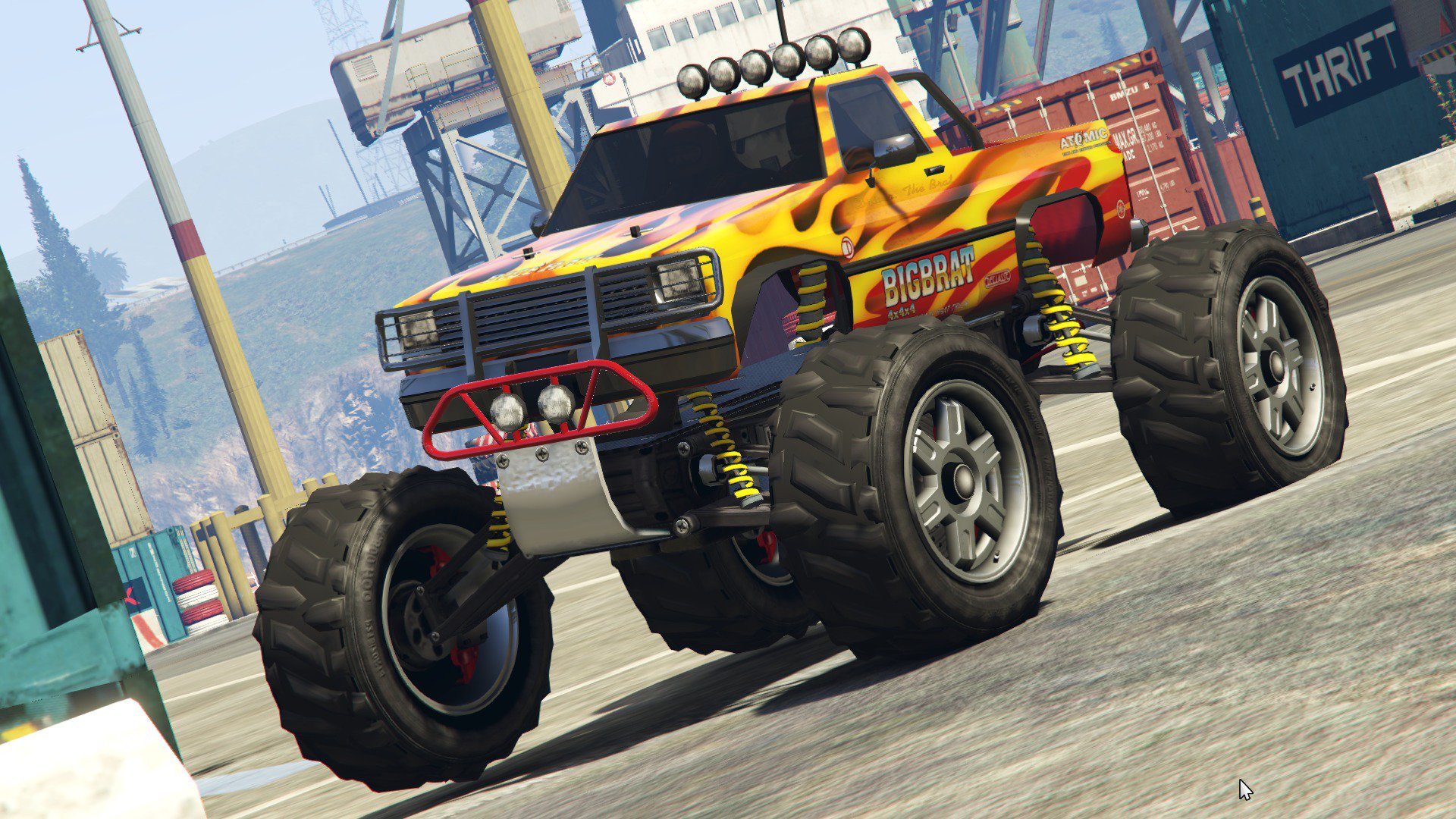 Speaking of the casino, there’s a brand new car to win on the Lucky Wheel. The grand prize is a Dinka Jester Classic, what’s been described as a “racing classic”, and it will continue to be until August 21 when it’s set to be rotated out for another vehicle.

The other prizes available to take home from just one spin remain unchanged, included lump sums of cash, cosmetics, and much more that can be found using our Lucky Wheel prize guide.

The Dinka Jester Classic has been added as a GTA Online casino prize.
[ad name=”article4″]

Twitch Prime members will be delighted to discover that they will be entitled to a whopping 30% discount on a number of different purchasable items – including any in the following list.

Non-Twitch Prime members have also been given a 20% discount for items on the list. 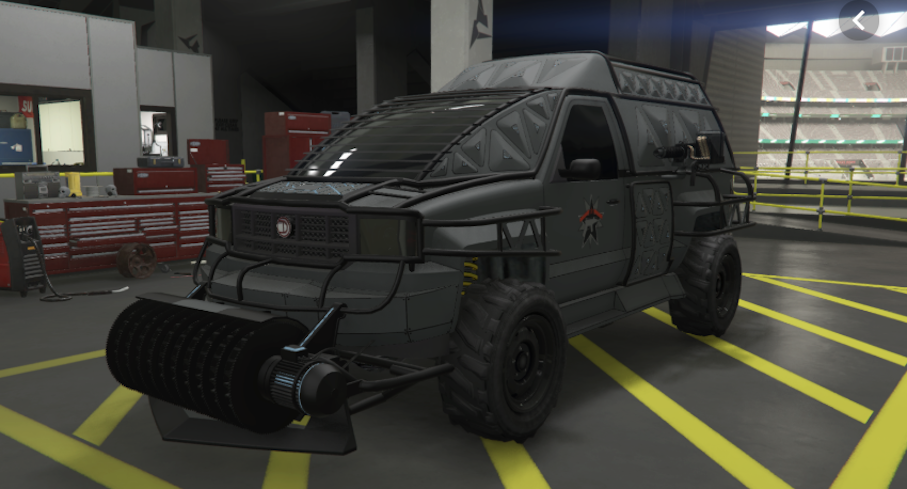 The Declasse Brutus is just one of many vehicles on sale.
[ad name=”article5″]

Those who claimed the free casino penthouse when that was first handed out to Twitch Prime members on July 24 can now gain an extra $250,000 of in-game cash too, simply by logging into GTA Online at some point between August 15-21 and claiming silver status.

So, there you have it. Everything you need to know about the August 15 content update and what to expect. With brand new vehicles on offer, some for sale, and boosted mission payouts, now might be the opportune time to hop onto Rockstar’s title.