Twitch streamer PangaeaPanga created and beat one of the most difficult Mario Maker 2 levels ever – an absolutely crazy co-op Kaizo level.

Mario Maker quickly became a favorite among Mario fans as it allowed players to create and show off their custom levels, adding something completely new to the series.

These levels have taken many forms, with some being fun adventures or joke levels while others are created to be as difficult as possible – also known as Kaizo levels. 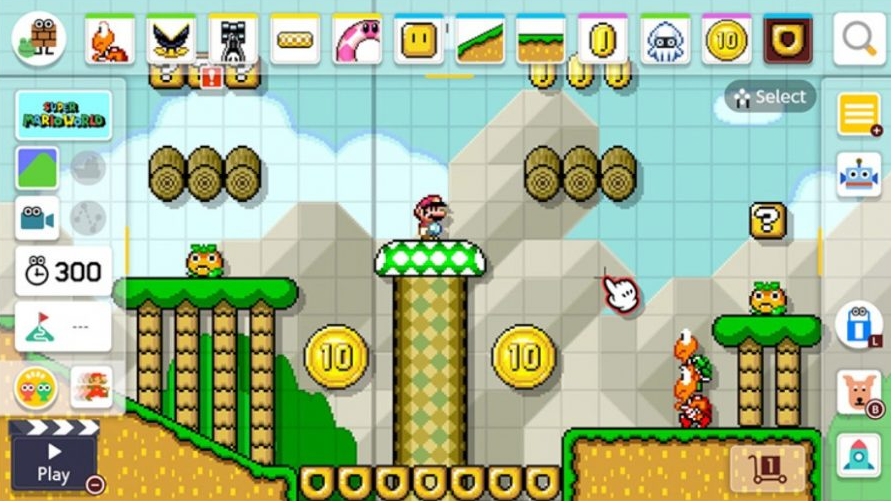 The second iteration of the game came out in June 2019 and added a long-awaited feature, online co-op. This allowed levels to be more flexible as they could include mechanics for two players, and led Pangaea to create possibly the ultimate Kaizo level.

The streamer shared a highlight of the level on twitter, where he and a friend performed almost flawless teamwork to support each other through the deadly level. It includes things like opening blocked passages for each other at the perfect time, passing around shells, and numerous jump boosts.

I promise this is the best thing you will ever watch. Welcome to Mario Maker 2's very first (insane) Kaizo Co-op level ft. @TonesBalones_

One of the most difficult parts of the level comes early on, where players have to time their jumps to perfection and hit four pixel-perfect jumps in a row to boost each other with shells, something that could only have taken endless hours of practice to accomplish.

Things don’t get much easier from there, with two precise Yoshi drops being used, before another long series of incredibly difficult shell boosts lead the players to the end of the map. 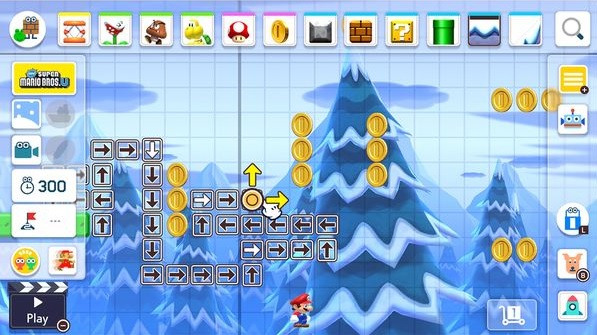 PangaeaPanga and his co-op teammate were incredibly happy with being able to beat the map and erupted in cheers, much to the delight of their stream chat.

The streamer then described the clip as “the best thing you will ever watch” and seeing it in action was breathtaking.