Nintendo’s Mario Kart has finally made the switch to mobile, and with its release comes plenty of new players trying the kart-racing game for the very first time. Here’s a guide on the best things to remember when diving in.

Mario Kart Tour, released on Android and iOS devices on September 25, has seen Nintendo drop its beloved karting series straight into player’s pockets, after the explosive popularity of portable entries in the franchise on the Gameboy, 3DS, and Switch.

With Tour’s barrier to entry dropping to near-zero with the removal of console requirements, there are plenty of fresh-faced racers aiming to master Mario’s latest adrenaline-fueled adventure. Here are the important things to remember when speeding out onto the track. 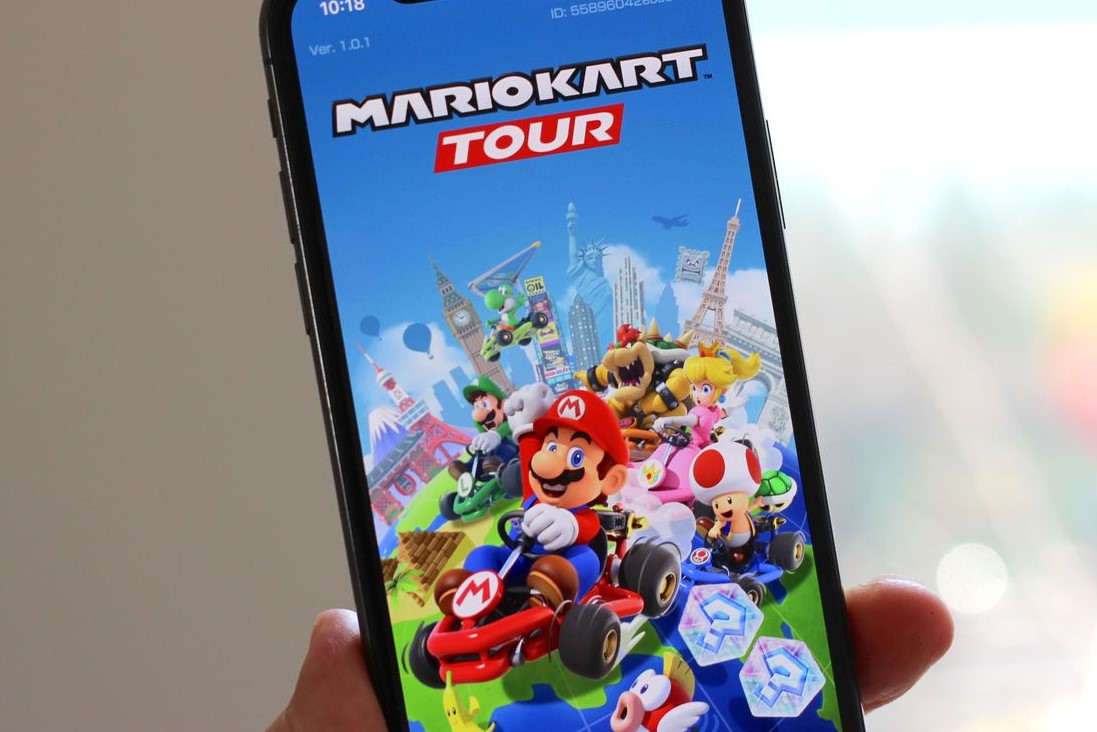 Get the Perfect Start

Like many racing games, including the Switch-based Mario Kart 8, you can get the perfect start by slamming down the accelerator in the middle of the starting countdown. Once the “2” in the countdown appears on screen, tap the screen to get that perfect start.

Drifting is king in the Mario Kart series, granting you small speed boosts at the end if you pull it off right, and getting you around tough corners that might have proved a challenger otherwise. Any time you can drift, have a go, especially if there’s a speed-pad up ahead. 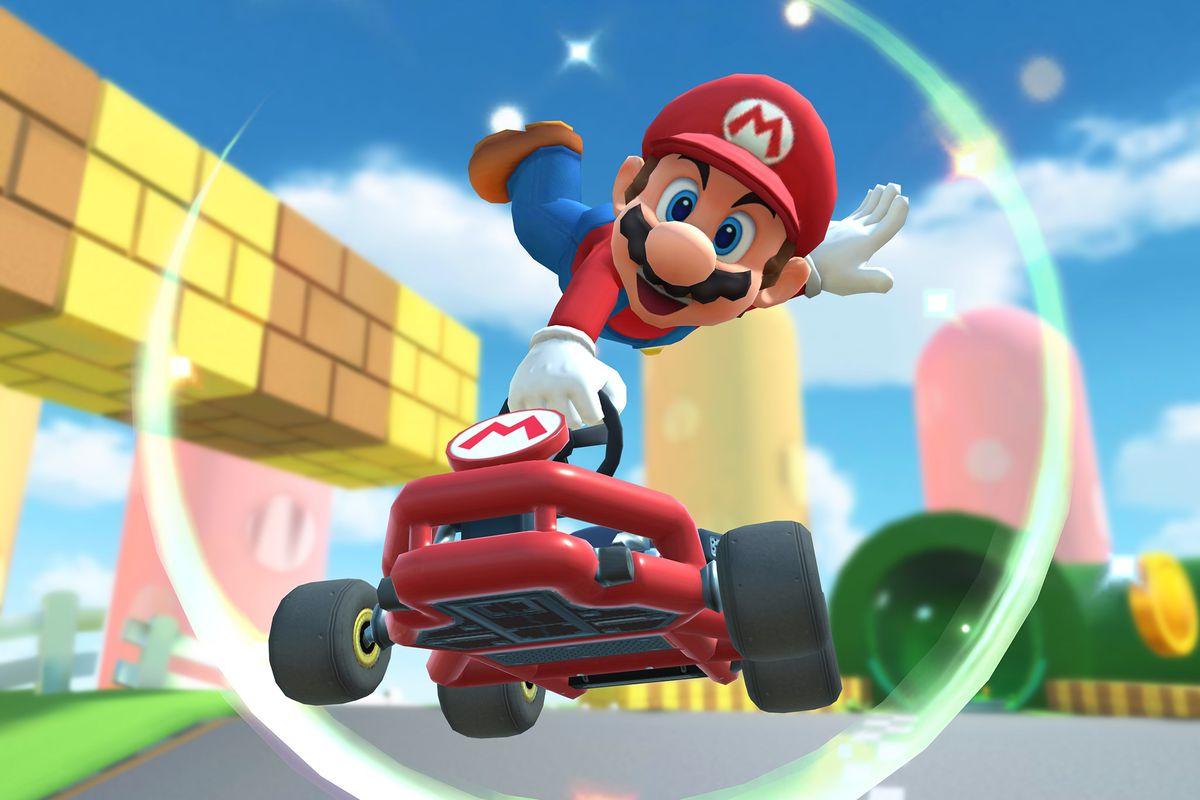 Getting used to the Mario Kart controls, especially drifting, can win you races.
[ad name=”article3″]

Get Comfortable with Controls

This applies just as much for racers new to the grid, and returning Mario Kart experts. Knowing exactly how to drive your car can be the difference between a podium finish, and mid-table disappointment, so make sure you’ve picked the best one for you: 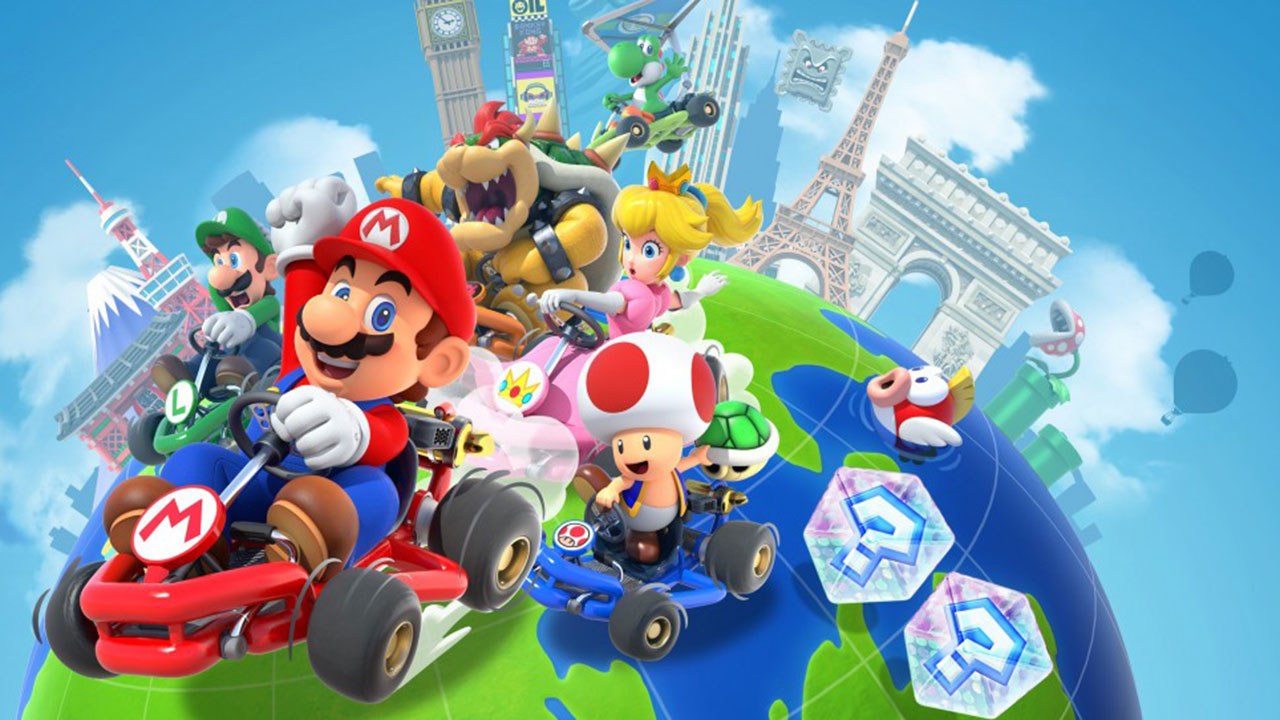 Mario Kart Tour’s mobile release has been one of the biggest in history.
[ad name=”article4″]

If you’ve braved turning the auto-item feature above off, then you’re ready to start smashing people with red shells and bob-ombs. Items are perhaps the best catch-up mechanic Mario Kart has to offer, often dragging you from dead-last to right behind the leader if you’re lucky with what you pick up.

Once you’ve settled into the racing elements, begin thinking about items. If you use them straight away, you may miss a window of opportunity later on. Maybe you’re in second place, and first is just one corner ahead. If you still had a red shell, you could knock them out and fly past into a gold medal finish. You never know when they’ll come in handy.

Due to Tour’s free-to-play model, many of the items are locked behind coin-based pay schemes. Nintendo’s racing title gives you chances to earn coins through races, or through daily log-in gifts. Make sure, even if you don’t race, you drop by for these little coin boosts.

Mario Kart Tour, like any major game release on the mobile, is a battery-hungry beast. Make sure you turn your power-saving mode on when you’re loading up the racing game, or else risk having your phone turn off right before you cross the finish line for that dream first place.

If you make sure you keep these tips and tricks in mind, you’ll be clocking in regular first-place finishes before you know it. There’s bound to be plenty of competitors on the track too, after Tour soared to No.1 in iPhone downloads in just seven days.

The title has the possibility to be a behemoth too, after surpassing globally popular handheld games like Pokemon GO, Clash Royale, and Fortnite’s mobile version in day-one metrics. According to data-tracking site Apptopia, it had 10.1 million first-day downloads.