PS5 Specs: Leaks and rumors about the PlayStation 5 hardware

Sony have officially confirmed that their next-gen console is on the way, and with hype building, everyone wants to know the PS5’s specs. With no official confirmation, here is everything we know from rumors and possible leaks.

Sony shocked the world on Tuesday, October 8 when they dropped the surprise announcement of the PS5, with little-to-no fanfare ahead of the information’s release.

The developers did unveil a brand-new controller, with improved battery life, adaptive triggers, and haptic feedback in place of the traditional rumble packs, but the specs of the console have yet to be officially unveiled. With the use of leaks and rumors, however, we can take a pretty good guess at what will be inside the PS5 at launch.

What do we know already?

While Sony didn’t share too much in terms of the console specifications, they did confirm that the hard drive is officially gone, being replaced by a solid-state drive, which will help the console load games, and the operating system in general, much quicker than on previous consoles.

Thanks to the SSD, it appears players will be able to choose whether to install an entire game or only specific segments, with the console’s system architect Mike Cerny stating that it will allow “finer-grained access to data.”

The optical disc drive remains though, with Sony confirming that it will also double as a 4K Blu-Ray player for those who use the device as an all-in-one entertainment system. 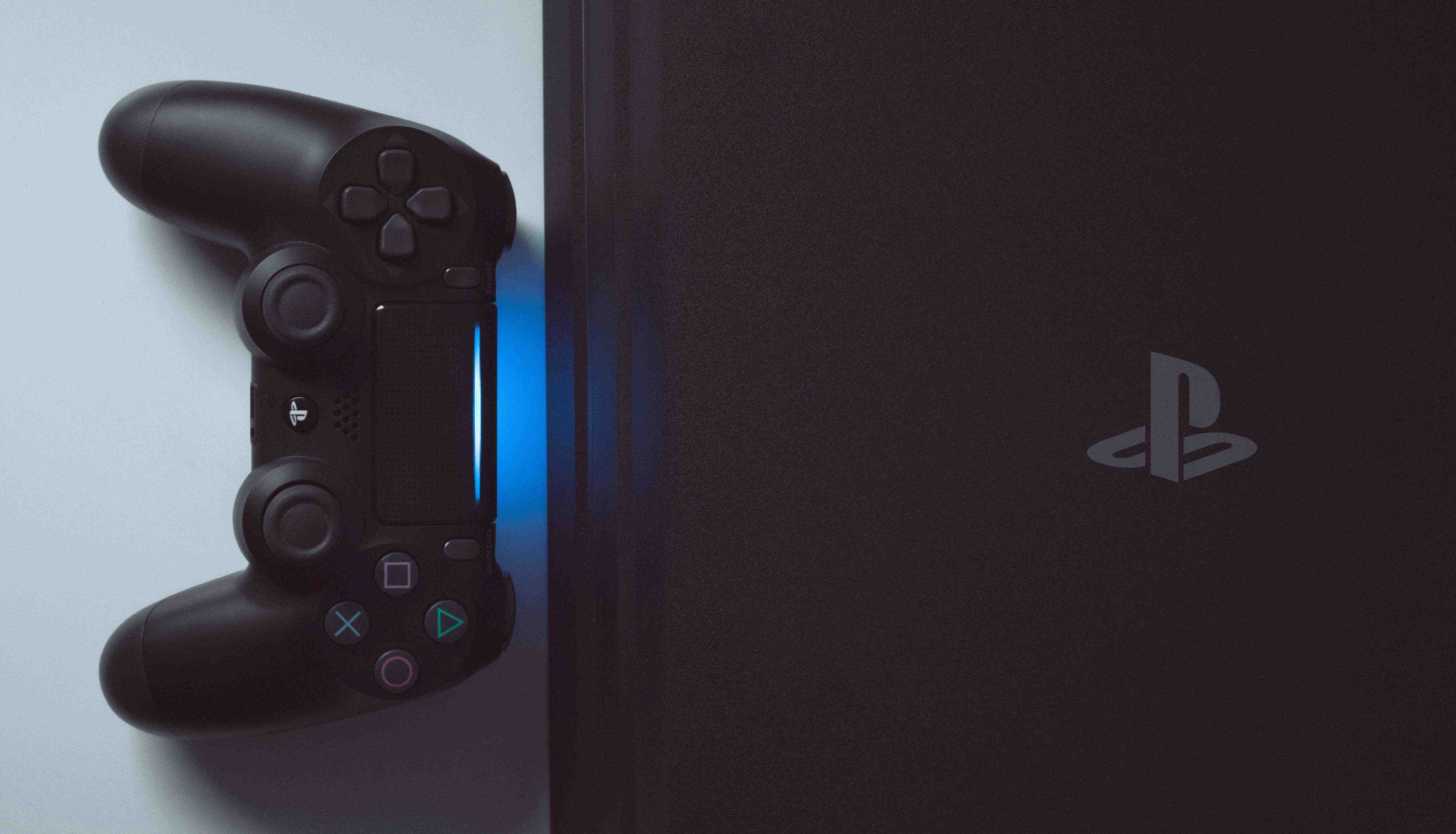 The PS5 will come with an upgraded controller.
[ad name=”article3″]

Unfortunately, we still don’t have official confirmation on the exact processor that the PS5 will use, but in an interview with Wired back in April, Cerny confirmed that it would be an 8 core AMD Ryzen chip based on the 7nm Zen 2 architecture.

As for how quick the processor will be, a Ryzen 5 2600X currently clocks in at 3.6GHz, while the CPU in the PS4 Pro sits at 2.13GHz, so players can expect a major upgrade in processing power once the console hits the shelves.

As for graphics, we know that it will be based on the Radeon Navi cards, but little else is known about what we will see when the hardware is announced.

Rumors suggest that the card will be custom-built and clock in at 1.8GHz, with Sony confirming that it will include ray-tracing in the console for the first time ever, which offers a more realistic rendering of light and shadows in games.

As for frames-per-second, you can expect that it will run 60 FPS at 1080P no problem, and Sony will likely push to run at the same FPS when in true 4K, instead of the scaled-up 4K currently used on the PS4 Pro. 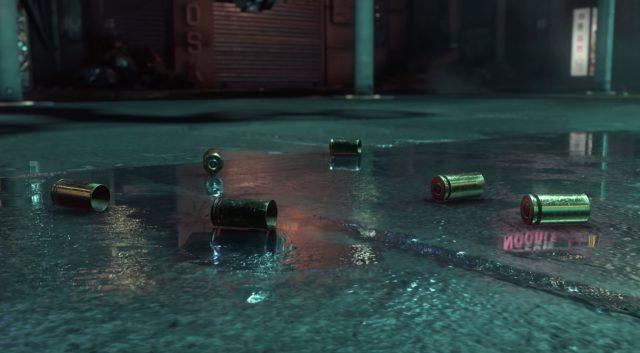 One of the biggest upgrades from the PS4 Pro to the PS5 is rumored to be in the RAM, which is used predominantly to run the operating system and make sure your games run as smoothly as possible.

Both the PS4 and the Pro edition of the console used 8GB of DDR5 RAM, which is regarded as the quickest memory out there, but if a leak from Notebookcheck is true, players will see triple the size of the ram, with 24GB touted for the console.

Whether they stick with the DDR5 sticks or move to DDR6, which has been touted as in development since early 2019, remains to be seen but the console should be astonishingly quick upon release.

Of course, all of these claims are rumors, and therefore may not prove to be accurate, but it should give you a taste of the kind of power the PS5 will boast when it releases.