How much will the PS5 cost? PlayStation 5 price estimate - Dexerto
Gaming

How much will the PS5 cost? PlayStation 5 price estimate

Sony have now finally unveiled the PlayStation 5, releasing holiday 2020 – but how much will the PS5 cost you at launch?

Sony did not announce the cost, and official, regional, pricing is unlikely to be revealed until very close to launch. But, we can piece together a (hopefully) accurate estimate based on the information we already have.

This includes some of the headline specs, such as an SSD (as opposed to a hard drive), ray-tracing technology, and the ability to push out 8K playback. So we’ve considered all the features that could stack up to give us a rough price estimate.

Some of these specs, particularly the SSD, do not come without a price tag. To buy your own 1TB SSD will cost you anywhere from $150 to $250, depending on the brand and the type (SATA or NVME).

The PS5 is confirmed to come packed with an 825GB SSD, which could end up being one of the most costly single components in the entire console.

Of course, Sony are not buying individual SSD’s for each PS5, but it’s still an expensive component – much more expensive than a hard drive. 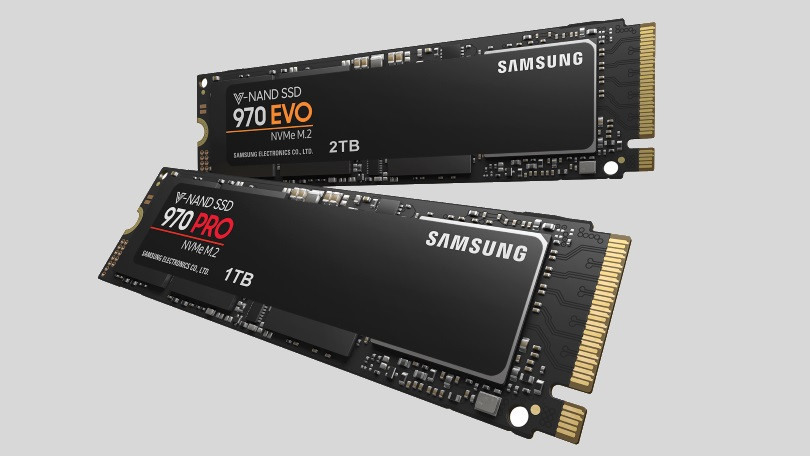 SSD’s are much faster and far more reliable than hard drives, but also cost considerably more.

Next up we have ray-tracing, still somewhat a novelty even in PC gaming. NVIDIA started the trend with their ‘RTX’ graphics cards, which came with RT cores to provide more realistic reflections and shadows.

These RTX graphics cards come at a premium vs their non-RTX counterparts, and so there’s presumably an added cost for having this feature in PS5 too. However, it’s possible to provide ray-tracing through software now, which could cut down on this cost, rather than having a physical ray-tracing graphics component.

We also know roughly what CPU the PS5 will use; an 8-core AMD Ryzen chip. The cost of an equivalent chip for consumer purchase is around $170. 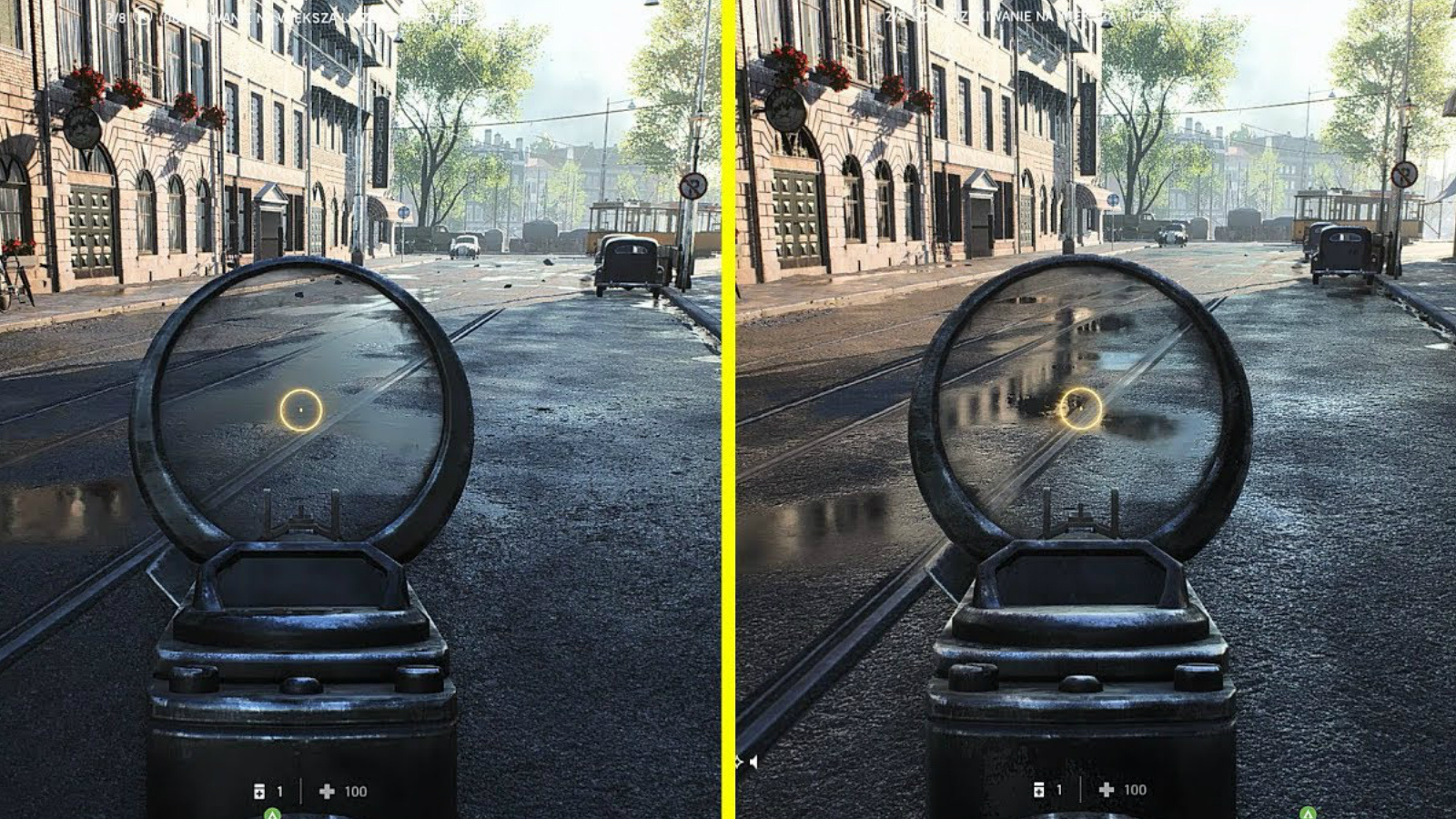 Adjusting some of these prices down a bit, as Sony will be manufacturing in bulk, for the CPU, GPU and SSD alone, it could cost them around $300-$350 to make (for a 1TB model).

Add in the chassis itself, disc tray (on the non-digital version), RAM, controller, development costs and everything else, we wouldn’t be surprised to see the base model come in at around $500, and potentially rising to $599, depending on the edition.

We know there are at least two models, one with a disc tray and one without. But, whether they plan to introduce models with larger SSDs is unclear, though they would be more expensive.

During a February 4 investor call, Sony indicated that a price point for the new console is still yet to be finalized. “It’s very difficult to discuss anything about the price at this point of time,” Sony’s Chief Financial Officer Hiroki Totoki expressed. “It’s a question of balance, and because it’s a balancing act, it’s very difficult to say anything concrete at this point of time.”

Sony’s PS5 could potentially be their most expensive console yet.

Perhaps PlayStation will offer a version with a smaller SSD for slightly less, or a 2TB ‘PS5 Pro’ for a higher price, possibly breaching the $600 mark.

A PS5 Pro could also allow Sony to offset the cost of the base model. By dropping it slightly to encourage more casual players to make a purchase, while more dedicated players will pay a premium for the ‘pro’ version.

All of this is speculation currently, as we won’t know the actual price until much closer to release in holiday 2020.