With more next generation Playstation and Xbox news expected in and around E3 2019, gamers are wondering which of Microsoft and Sony’s offerings will come out on top.

The latest console war saw the Playstation 4 square up against the Xbox One. After the PS3 narrowly beat the Xbox 360 (in terms of units sold), the PS4 and Xbox One rivalry was expected to be a closely contested affair.

However, it proved to be anything but competitive. To date the PS4 has sold nearly 97 million units in comparison to the Xbox One’s estimated 40 million.

The consequence of this is that Sony sit atop of the games console mountain. Due to their current dominance, most analysts are speculating that Sony will beat Microsoft once again in the upcoming PS5 and Xbox 2 battle.

One prominent figure in the gaming industry disagrees though.

The man who was heavily involved in the development of the PS4, Jack Trenton, believes Microsoft will give Sony a run for their money this time around. 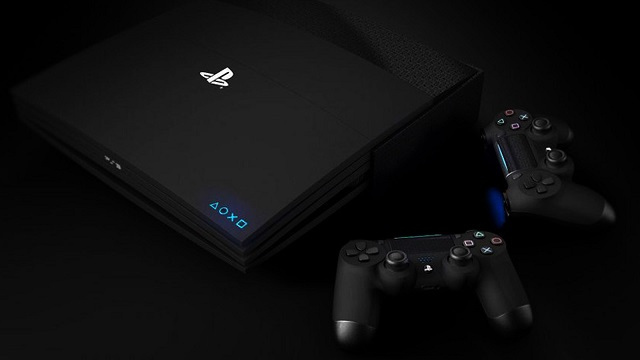 The former President and CEO of Sony Computer Entertainment America, when asked about Sony’s current positioning, stated: “I think they’re very well-positioned. The leader of the prior generation is always in a good position going into the new generation.”

He went to say that after reading the specs for the Sony Playstation 5 that they sound “impressive”. However, he concluded by saying: “[Sony are] well-positioned. But I do think they’ll face exponentially more competition than they did the last time around.”

While Nintendo aren’t exactly a new competitor, they are in fact older in the gaming market than both Sony and Microsoft, and Trenton says, “[they are] more relevant this time around”. Furthermore, Google’s entry into the gaming market with Stadia could also be a factor.

Nintendo of course focus on handheld console offerings, but with the latest technology making handheld devices powerful enough to play hardware intensive games, the two types of console are no longer mutually exclusive, as seen with the Nintendo Switch.

Could Google and Nintendo play a big part in the next generation of consoles?

Elsewhere, Google’s Stadia is attempting to bring a new concept and new technology to the marketplace with its cloud gaming service. The cloud does appear to be the future, but whether it will take off now, or at all, remains to be seen.

For now though, the PS5 and the Xbox 2 will usher in the ninth generation of video game consoles and it will almost certainly be one of them that stands tall.