Google have announced ‘Stadia’, a new cloud gaming service that will allow players to stream games across the internet on any screen, and also announced a new Stadia controller device.

Rumors began to spread about Google’s major gaming announcement some weeks prior, but there was little known about what they actually be announcing.

Most speculation was that it would be something streaming related, perhaps the ability to play games from a ‘cloud’ – and that’s exactly what we got.

Watch the official trailer for Google Stadia below.

What is Google Stadia?

“Our vision for stadia is simple: One place for all ways we play,” Google said at their GDC keynote on March 19, after revealing the first look at the new controller.

Players will be able to instantly stream games, with high-fidelity graphics, with support for 4K at 60fps, on any screen, at any time, with no downloads necessary.

Players will be able to use the Stadia controller, which links to the Stadia server, and play games such as Ubisoft’s Assassin’s Creed: Odyssey and the upcoming DOOM: Eternal, with plenty more set to be announced. 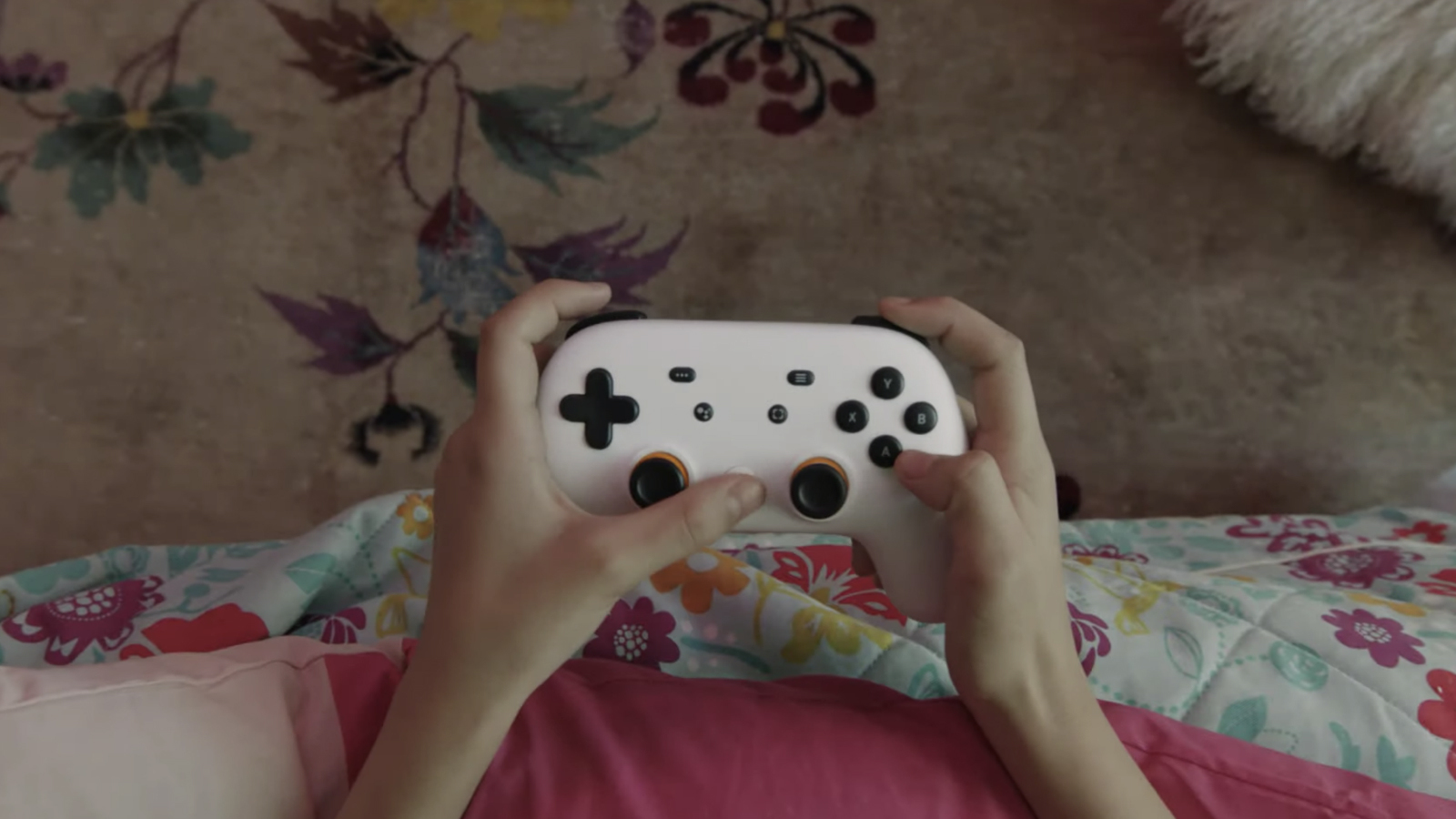 How does Google Stadia work?

The Stadia servers will be entirely cloud-based, There is no physical console. The controller, if you choose to use it,  connects through Wi-Fi to link with the game session running on the Stadia servers. Stadia will use multi-GPU technology, and will have more GPU teraflops (10.7) than the PS4 Pro (4.2) and the Xbox One X (6.0) combined.

Cross-platform play will be ‘fully-supported’ on Google Stadia, for online multiplayer games. For YouTubers streaming games, they will be able to use the ‘State Share’ option to allow viewers to immediately jump into their games at the same time. 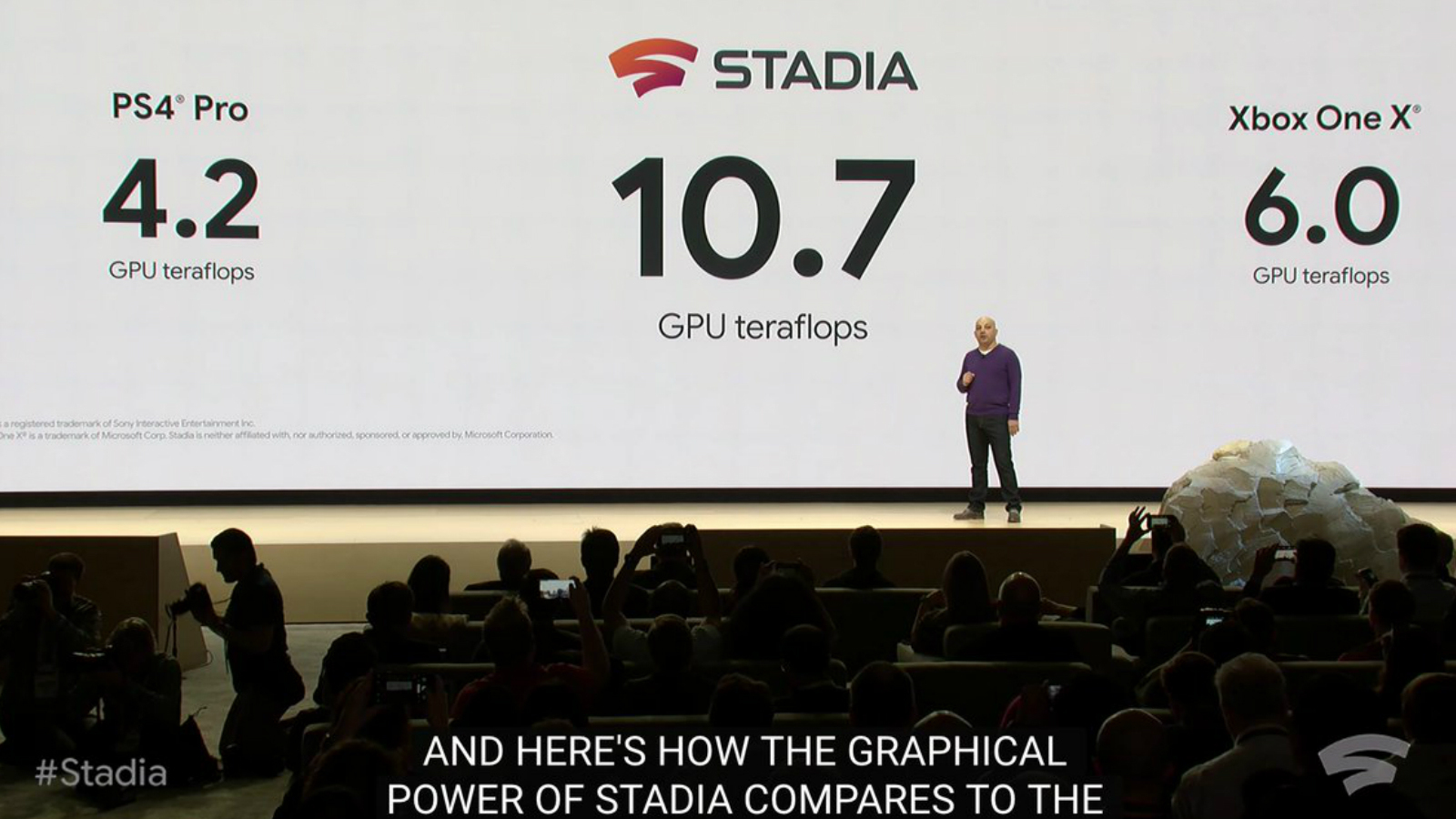 When is Google Stadia being released?

At the end of the keynote, Google announced that Stadia will launch in the US, Canada, UK and “most of Europe” in 2019, but did not give a specific date.

How much does Google Stadia cost?

Currently, there are no details on how much it will cost to use Google Stadia, or how much the controller will cost. It is expected to be a subscription service, where users pay a monthly or yearly fee for access to the service.

Some features of Google Stadia however, such as the ability to use State Share, may be free. Google did not give any pricing information at the GDC 2019 keynote.