E3 2019: How to watch the Microsoft Xbox Scarlett reveal livestream

The biggest gaming event of the year, E3 2019, starts today – the first presentation is a big one with Microsoft expected to announce their next generation console – Xbox Scarlett.

Naturally the reveal of Microsoft’s next generation console is one of the biggest gaming news events of the year. While the name of the new console has yet to be announced many are expecting it to at least having something to do with the Scarlett code name that keeps appearing.

You can watch Microsoft’s entire presentation live below. It is scheduled to start at 1pm Pacific, 4pm Eastern, 8pm GMT and 9pm BST.

The Electronic Enterainment Expo (E3) brings together hardware manufacturers, software developers and game publishers to show off their latest creations.

Video game enthusiasts await the annual event with much anticipation as the new that comes out of E3 shapes the gaming landscape for that year. New game announcements, updates from ones currently in development and even the revelation of new hardware is commonplace.

E3 2019 starts on June 11 and ends on June 13. The three-day event will take place in the Los Angeles Convention Center, Los Angeles, California.

Tickets, or passes, can still be obtained for E3 2019. The gamer badge costs $249 and entitles you to basic access to the event for all three days. The other available alternative is a premium pass which costs $995. As the name suggests it entitles you to a few perks such as early hours access, VIP lounge and a catered breakfast and lunch each day. 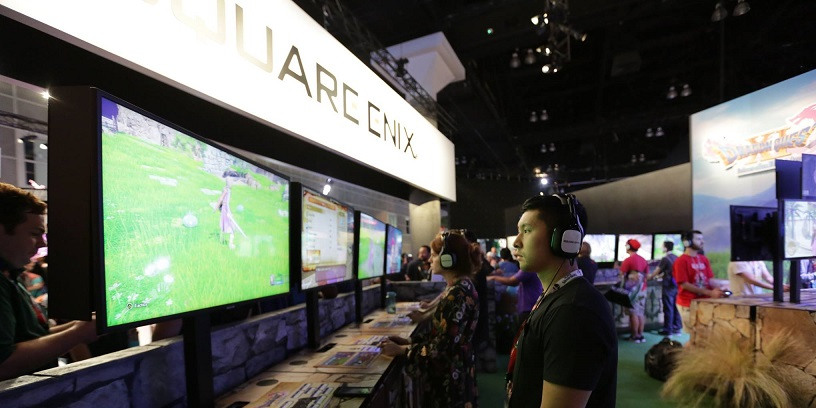 E3 is the biggest Gaming trade fair around.
[ad name=”article3″] 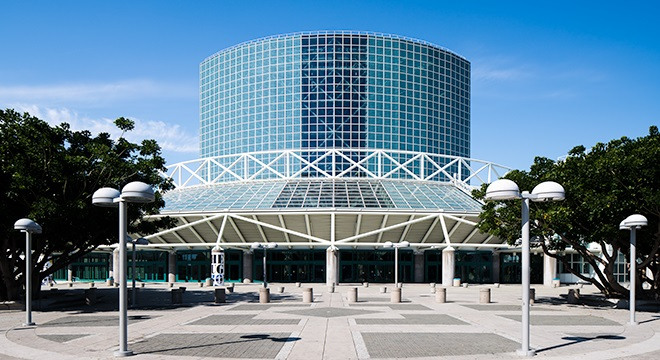 The E3 2019 schedule has been announced. An array of hardware developers and publishers have confirmed the date and time of their respective press conferences. The presentation times are as follows:

Sony and the PS5

Many gamers will be hoping some form of PS5 announcement or tease. However, Sony confirmed back in 2018 that they will be missing this year’s E3.

This is huge news in gaming circles as E3 2019 will mark the first time Sony hasn’t presented at the event.

Naturally, this will come as disappointing news to those who are awaiting further PlayStation 5 news. Rumors are circulating that Sony will reveal more PS5 information at their own annual event, PlayStation Experience (PSX).

Since Microsoft moved into the gaming scene in 2000, they have been an ever-present at E3. Consequently, E3 2019 will be no exception to this. According to a leaked screenshot from Xbox Brasil, Microsoft will run a 2-hour long presentation, instead of their usual 90/105 minute show that they have run in the past.

This for this increase in time could be to do with the fact that of all the presentations, Microsoft’s one is arguably the most hyped. There is a simple reason for this: the Xbox 2. While nothing has been confirmed at this point, it is believed Microsoft will announce two separate next-generation consoles – Project Scarlett and Project Anaconda.

The consoles will likely be called something else but Microsoft’s presentation could include some juicy spec details, release date and even a visual of them.

Where major new consoles are concerned this is obviously monumental gaming news. E3 2019 could start with some huge news as Microsoft are the first company to present.

The latest rumor, and probably most far-fetched, is that Rockstar will make a shock announcement at E3 2019.

The validity behind these claims is somewhat questionable. Firstly, the schedule for the event has already been determined. Secondly, Rockstar has never made an appearance at E3, opting to release all-new game information on their own platforms.

However, it can’t be ruled out entirely. Rumors about a new Rockstar game have gathered pace over the last several weeks. With GTA 5 releasing all the way back in 2013 and PS5 details recently being revealed, some sort of GTA 6 announcement would be apt.

The other rumor, assuming a Rockstar announcement occurs, is that their next game will Bully 2, a sequel to the 2006 classic.

While a Bully 2 game would be a big deal, its announcement would pail in comparison to confirmation of Grand Theft Auto 6. 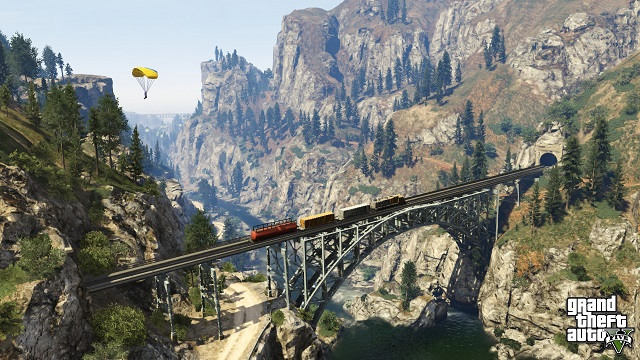 Any form of Rockstar announcement would be massive news…

The former is perhaps less likely as the Switch only released in March 2017. However, news of a Nintendo Switch lite has gathered momentum recently. If the rumors are true then E3 2019 would be the opportune time to announce it.