Speculation regarding Sony’s next-generation console – the Playstation 5 – has been rife in recent weeks, now an analyst has suggested when it will release and how much it will cost.

Various leaks have suggested that the PS5 could be one of the most powerful consoles in the market after a reported ‘secret’ meeting with Sony revealed that it would contain specs that even some PC’s were unable to match.

Sony have confirmed there will be no new console release before 2020 and revealed they would not be attending E3 – the event where the majority of new and upcoming technology is typically showcased to the world. 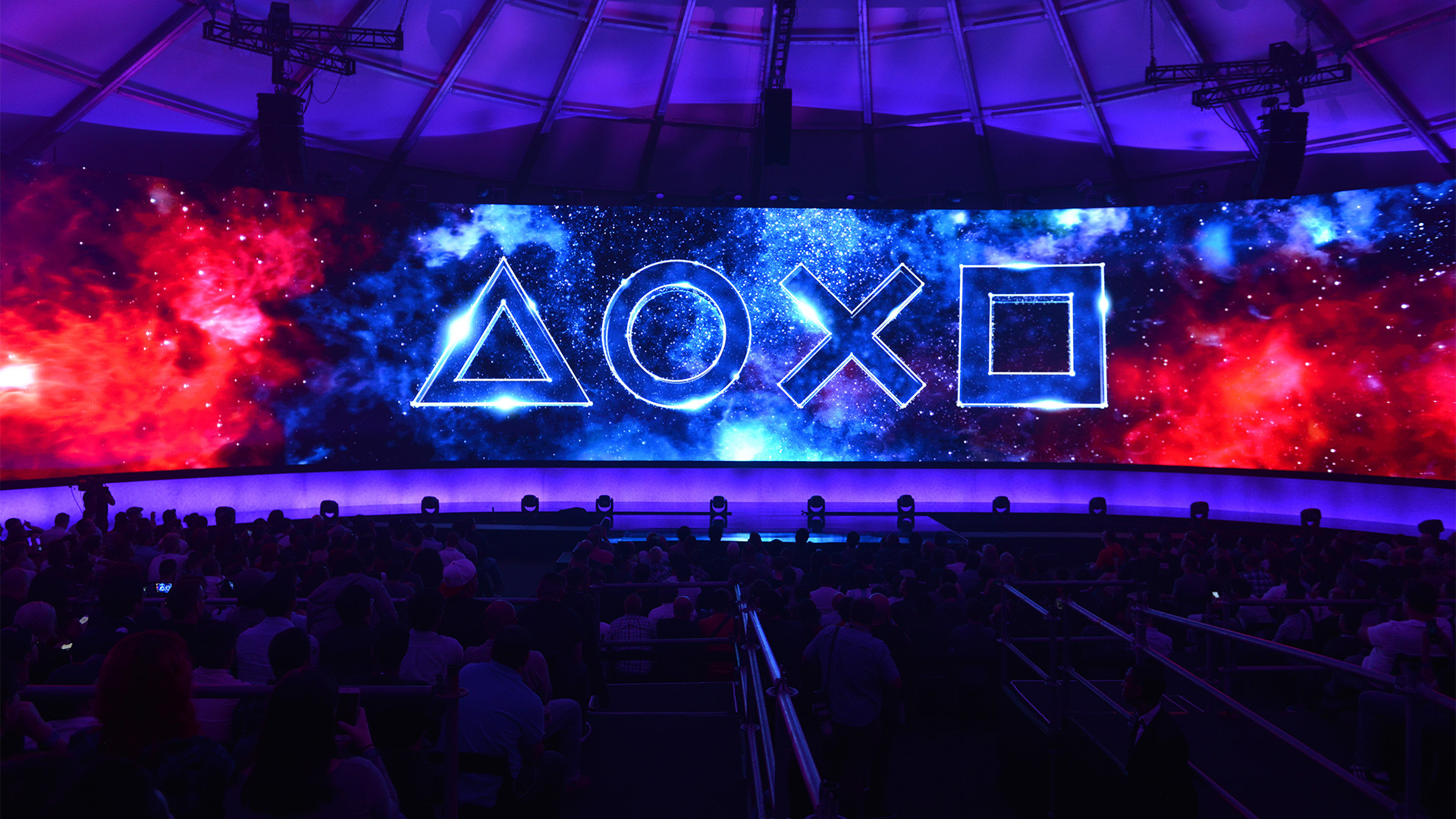 When will the PS5 be released?

Nevertheless, new information has surfaced from a Japanese analyst, Hideki Yasuda, who is well known in the county for his predictions in the gaming market – regarding the release date and price for the console.

Translated by Twinfinite, he predicts that the console will be released in November 2020 in his analysis of Sony’s business – confirming the leaks from AMD that suggested the console would launch in just over a year’s time. 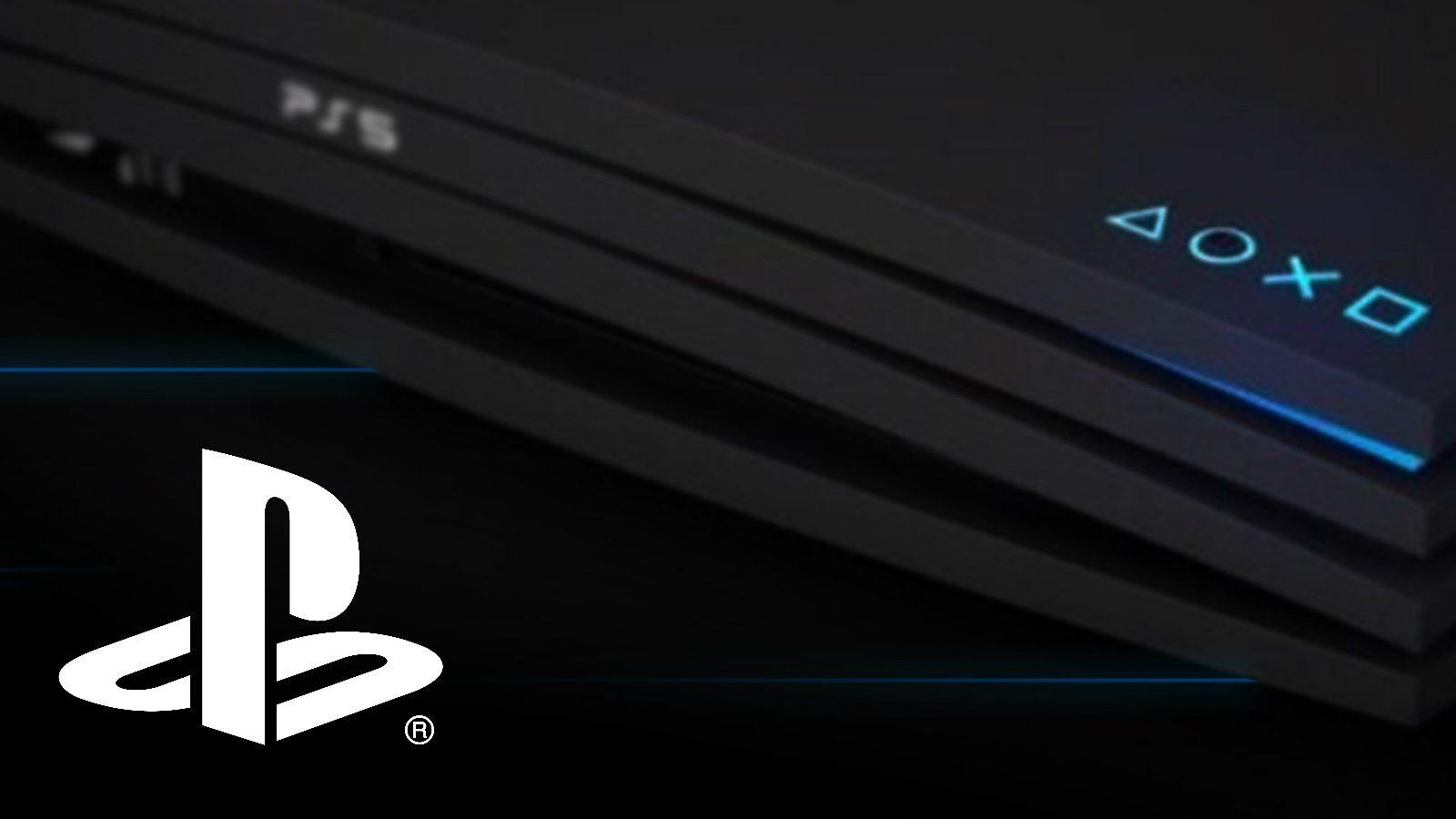 The analyst believes the PS5 will release in November 2020.
[ad name=”article3″]

How much will the PS5 cost?

According to the analyst, the PlayStation 5 will be available at a starting price of $499 and is predicted to sell 15 million units at this price by March 2022.

That figure is similar to the price of the Xbox One X, the current most powerful console on the market, meaning fans are getting plenty of bang for their buck if the rumors regarding the PS5’s specifications turn out to be true. 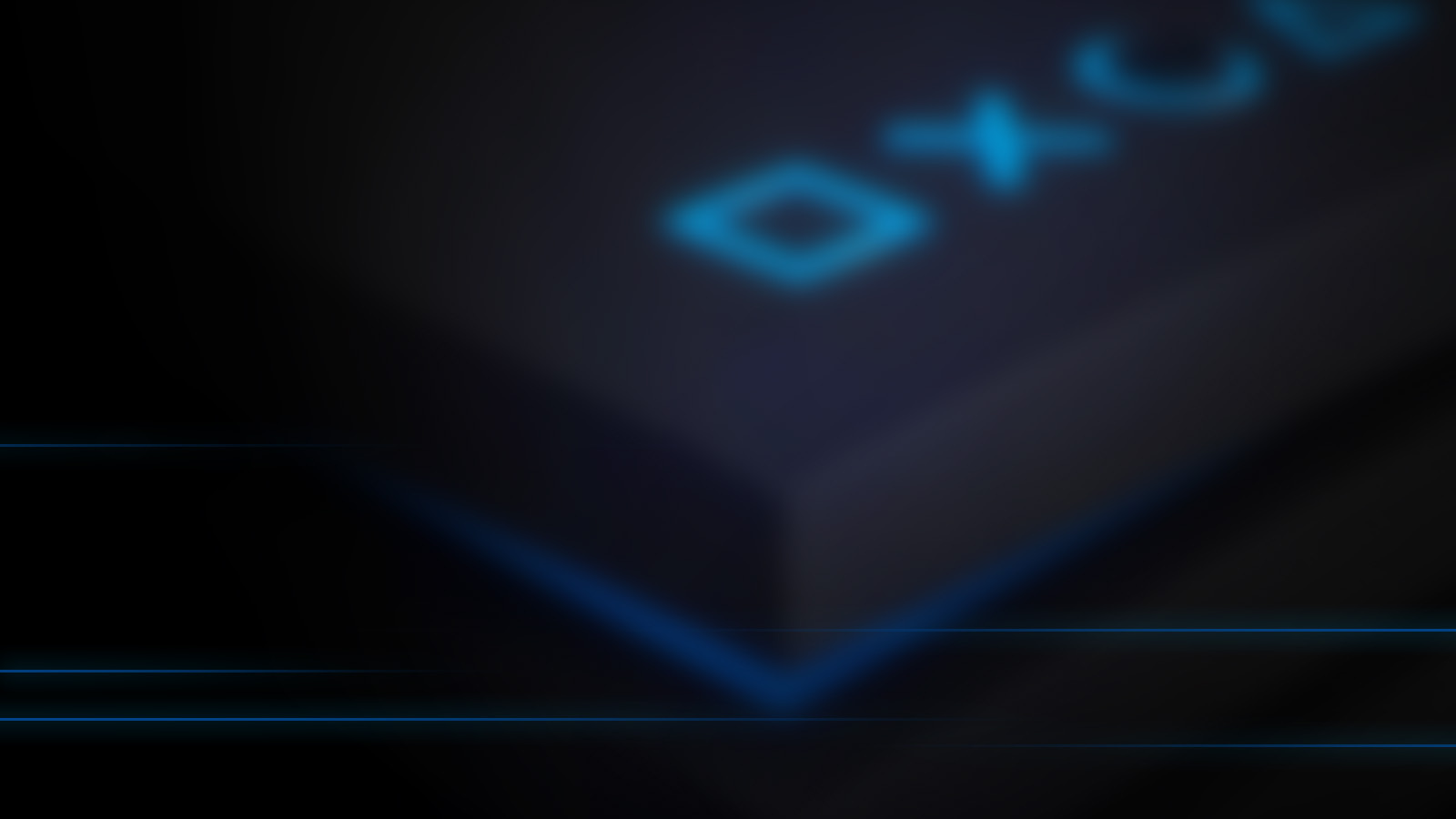 The rumored PS5 price is similar to the Xbox One X.

Although his claims seem to agree with the other leaks, this information is a prediction, and even made by an analyst with a proven track record, should be taken with a pinch of salt, as they are still only predictions.

More information is likely to be released in the coming months, and we will keep you updated on everything related to Sony’s next-gen release.