A Reddit user claiming to have inside information from a Rockstar India employee has posted numerous details about both Grande Theft Auto VI and Bully 2 – two games that Rockstar have been rumored to be working on for some time.

It has been over six years since GTA V released to critical acclaim, and there has been no break in the fans’ excitement for a possible sequel. As is expected with a series as massive as GTA, there have been plenty leaks over the past couple of years, with no clear indication which are legitimate and which aren’t.

It is even longer since the first Bully game released, all the way back in 2006, and many fans have been expecting an announcement soon, following months of rumors and easter eggs about a Bully sequel. Now, one Reddit user has claimed to have some inside information. 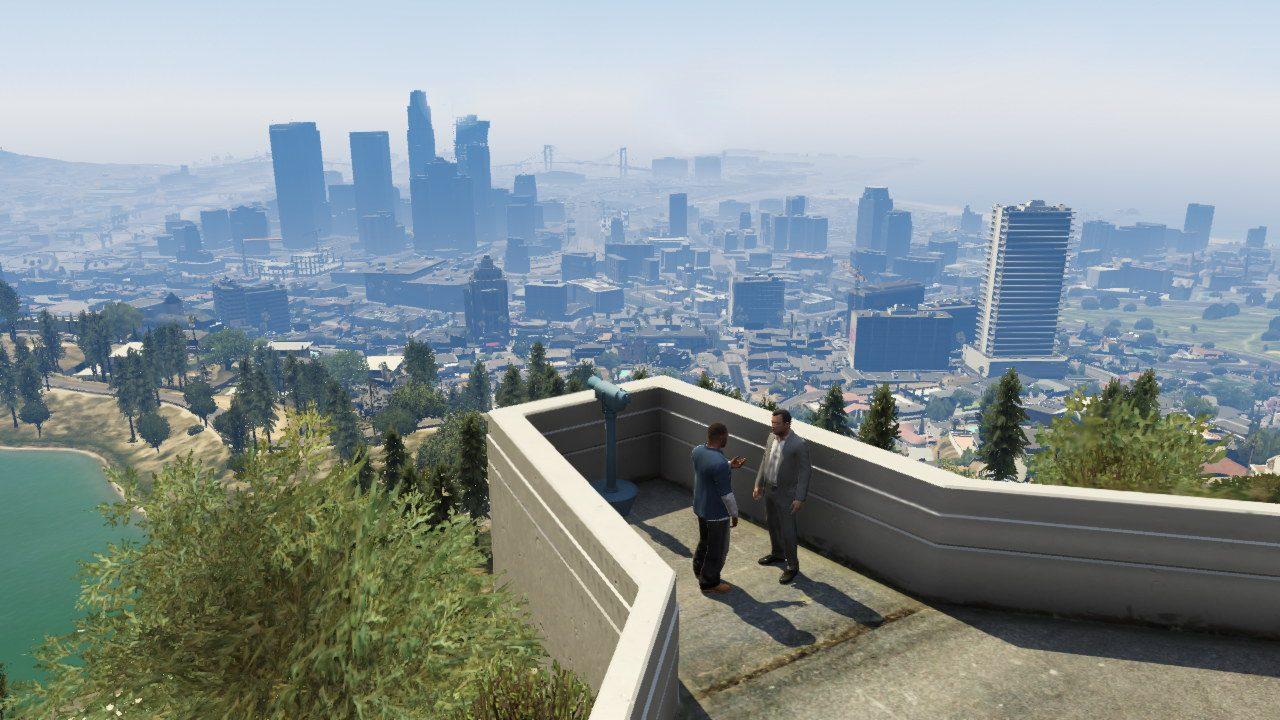 GTA V took place in Los Santos, and is widely considered to be one of the best video games ever made.
[ad name=”article2″]

It should go without saying that these details are not confirmed in any way, and will not be until Rockstar themselves release information.

The Reddit user claims to have a source inside Rockstar India, part of the overall Rockstar development team. They claim that full GTA VI development started in Summer 2018, but “conceptual development” has been going for six years, since just after GTA V’s release.

However, Rockstar India are apparently more focused on Bully 2, a game that is being developed for Xbox One and PS4 right now, but with a view to future consoles as well.

Some reliable info from my source at Rockstar India. from r/GTA6

A return to Vice City?

One of the bigger claims they make is that GTA VI will take place in Vice City, which will be a well-known location to many long-time GTA fans.

Grand Theft Auto: Vice City was released on PS2 in 2002 and gave players the opportunity to roam Vice City, an expansive world consisting of two islands. 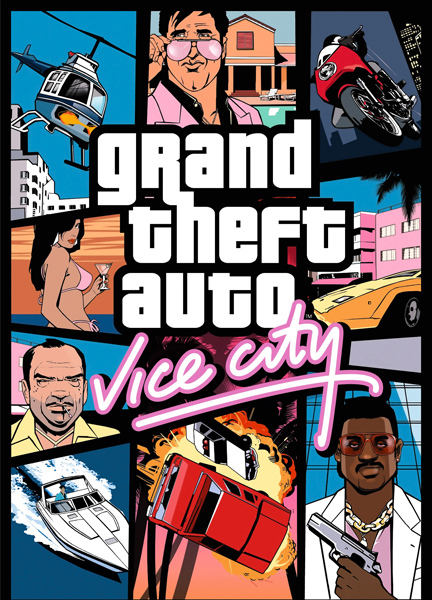 Finally, they claim that the GTA VI story will be decided by the player’s decisions. This would not be particularly new for Rockstar, given the fact that their story modes are known for the incredible freedom they provide players.

For example, at the end of GTA V, players were faced with the choice of which character, if any, they would like to kill. This decision then determined the final segment of the player’s story.

While impossible to legitimize, the user’s claims fit with a lot of what is expected of GTA VI.

You can read the leaker’s claims in full here: